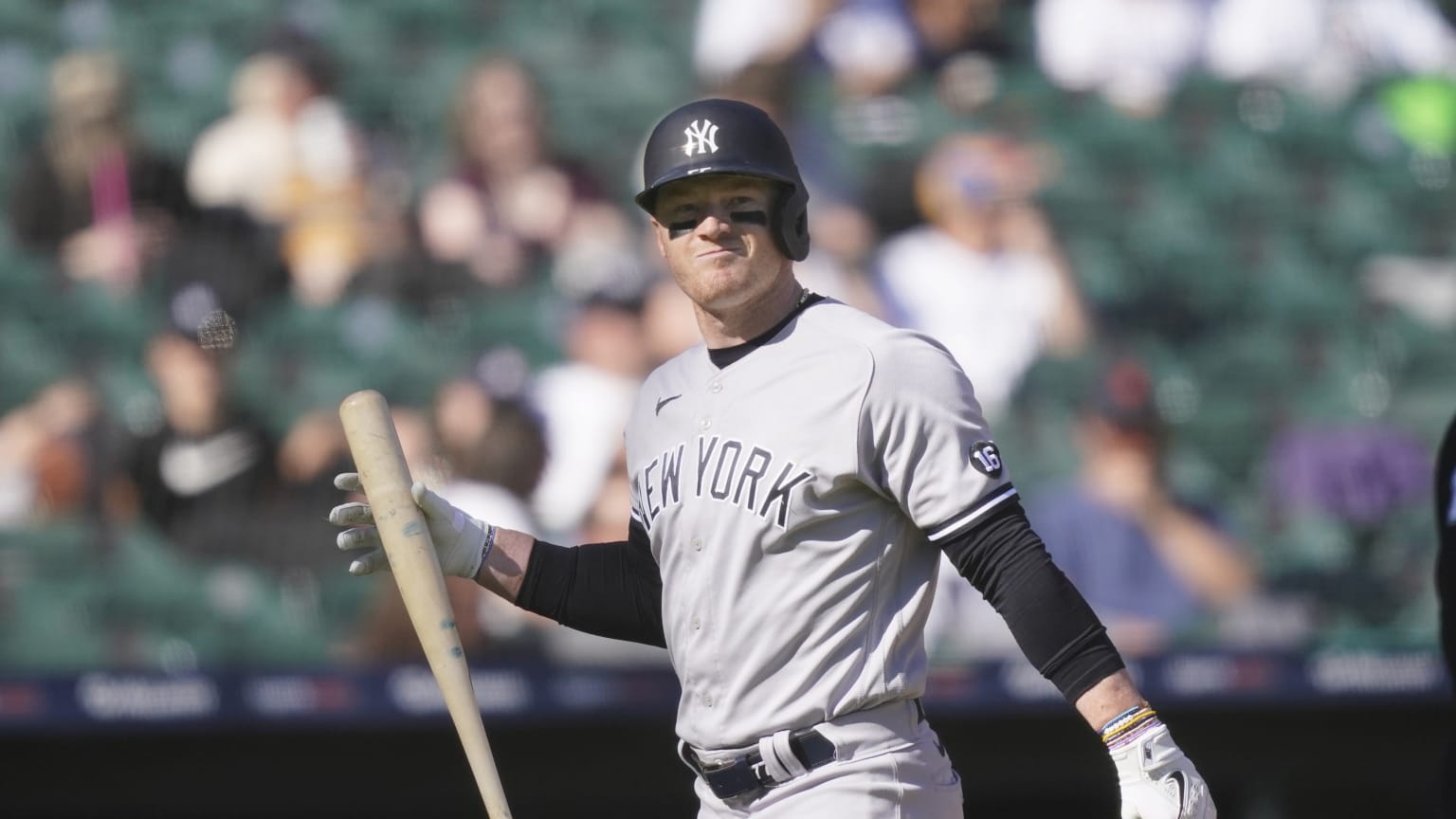 Searching for a palette cleanser coming off a deflating extra-inning defeat in the series opener, the Yankees had a prime opportunity hand-delivered early, filling the bases against starter Spencer Turnbull via two second-inning walks and a hit. They settled for one run and never mounted much else.

When Miguel Andújar bounced into a double play and Brett Gardner grounded into a fielder’s choice, it represented the brand of missed opportunity that has grown all too familiar in the Bombers’ dugout. The Yankees’ offensive woes continued in a 6-1 loss to the Tigers on Saturday afternoon at Comerica Park, their fourth loss in five games.

Turnbull held the Yanks in check from there, retiring 10 consecutive batters, while the Tigers broke through against right-hander Deivi García. Returning for his first big league start since April 26, García permitted five runs (four earned) over 4 1/3 innings.

Detroit’s first two runs scored in the second inning, when second baseman Rougned Odor threw off-balance on a Willi Castro infield single up the middle. Erik Haase tripled and scored on Niko Goodrum’s sacrifice fly in the fourth inning, and Jeimer Candelario chased García in the fifth with a run-scoring double. Miguel Cabrera lifted a sac fly, and Jonathan Schoop homered later in the fifth off reliever Albert Abreu.

The Yankees have scored just 10 runs in their last five games, going 0-for-13 with runners in scoring position through the first two games of this series.