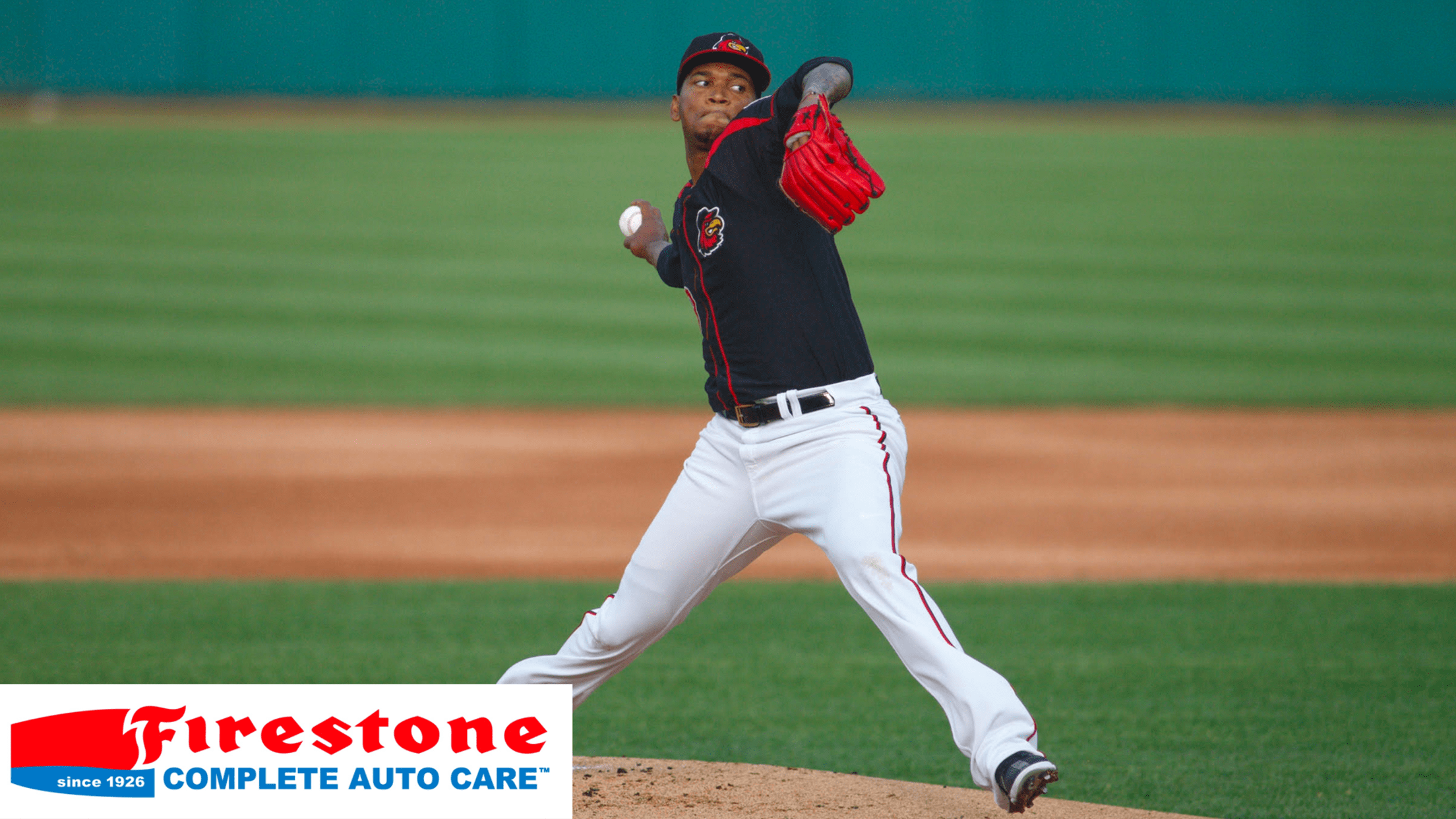 After falling behind 4-0 after three innings, Daniel Palka’s team-leading fifth homer of the season cut the lead to 4-1.

Jake Noll started the scoring for the Wings in the six-run sixth inning with a single to left that scored Palka after the ball was bobbled. Three batters later, a bases loaded walk to Brandon Snyder cut the Syracuse lead to 4-3 and set the stage for Parra.

He took the first pitch he saw and sliced it past a diving leftfielder to give the Red Wings the 6-4 lead.

The Rochester bullpen did the rest tossing six scoreless innings of relief. Joan Baez did the heavy lifting retiring nine of the 10 batters he faced over his three-inning stint.