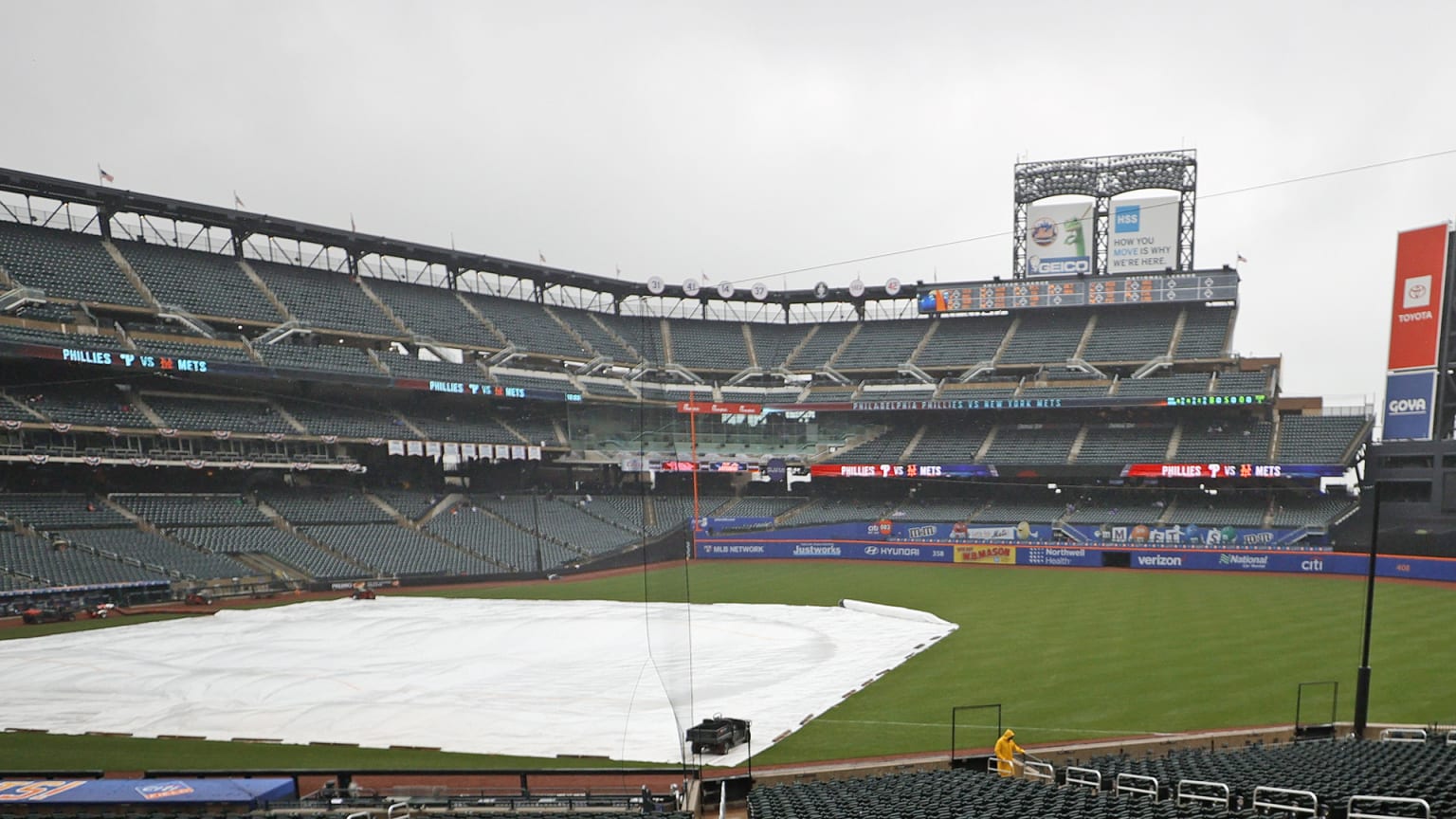 The New York Mets have announced that Wednesday night’s game against the Colorado Rockies has been postponed due to inclement weather. It will be rescheduled as part of a single-admission doubleheader, tomorrow, Thursday, May 27 at 12:10 p.m. ET.

The second game of the doubleheader will start approximately 30 minutes after the conclusion of the first game. Both games will be seven-inning contests. Tickets for tonight’s game will not be valid for admission to tomorrow’s doubleheader.