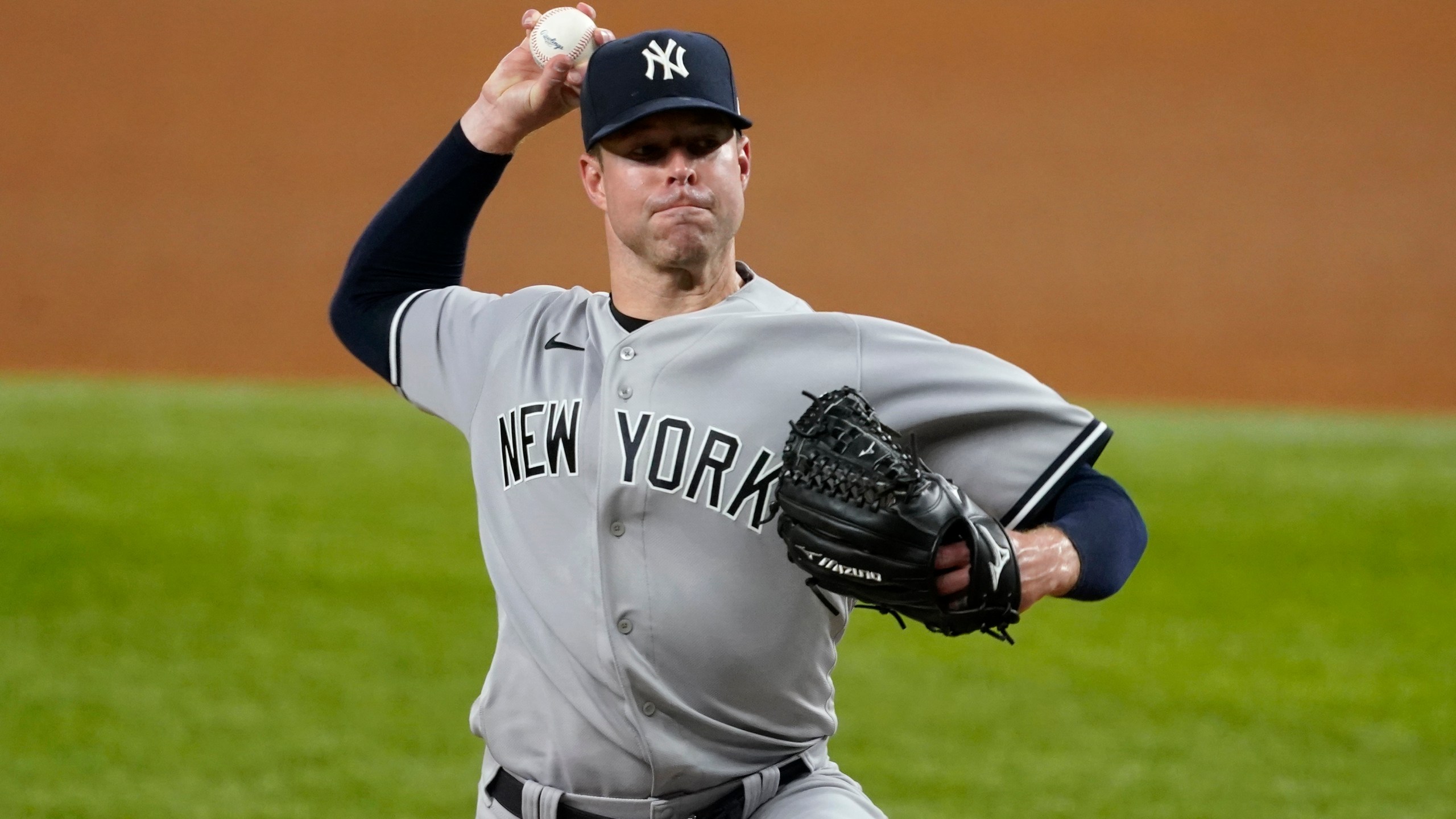 For the second time this month, Corey Kluber was named the American League Player of the Week.

This time, it was a co-title with Spencer Turnbull, who, like Kluber, also threw a no-hitter last week.

Kluber walked just one batter and struck out nine in his first career no-hitter on Wednesday.

The righty was also named the Player of the Week on May 2.

It was Kluber’s sixth career Player of the Week honors, and the third time this month a Yankee has won the award – Aaron Judge got the honor last week after hitting .571 (12-for-21) with a 1.333 OPS.