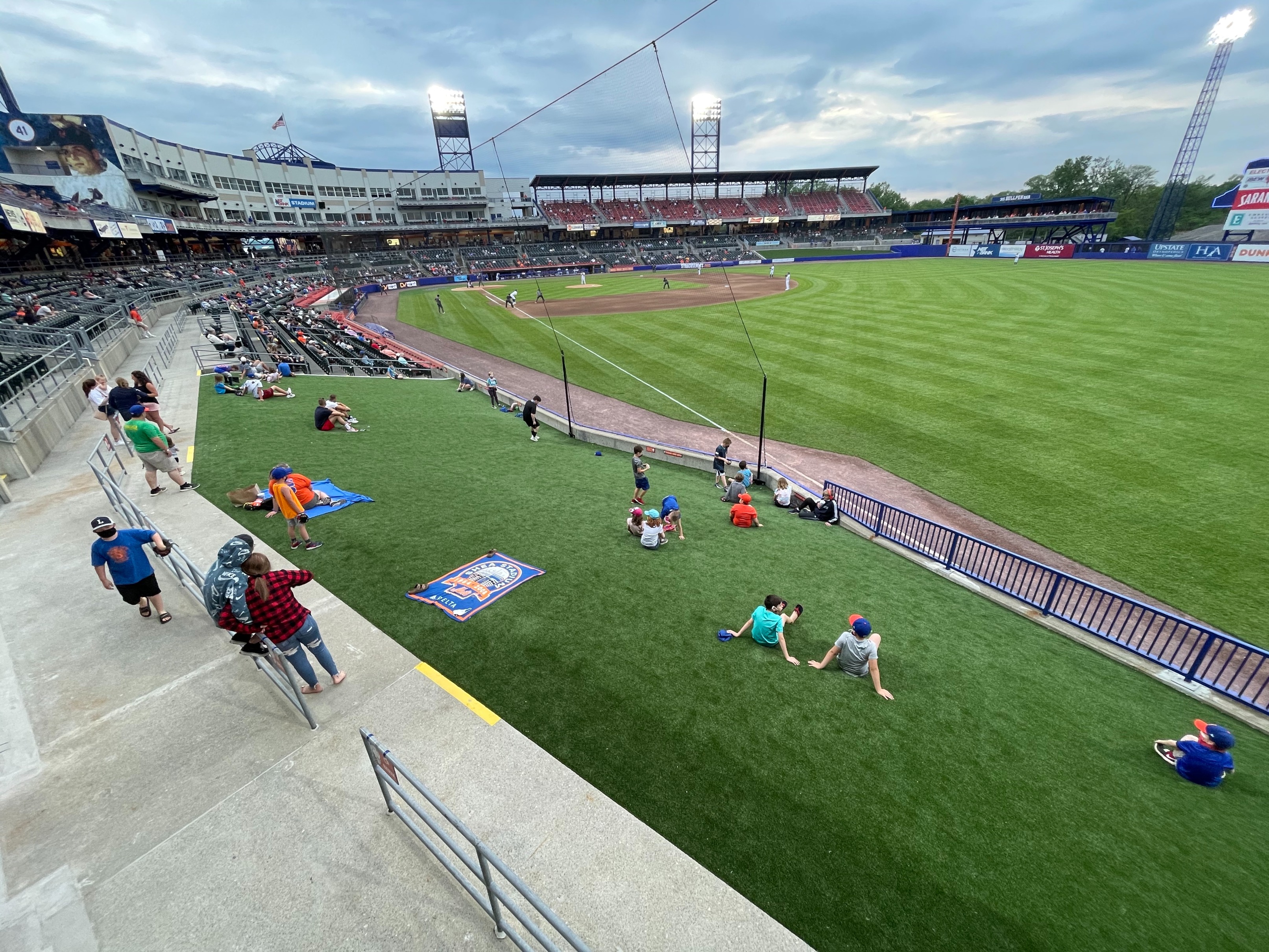 The Syracuse Mets fell to the Lehigh Valley IronPigs, 7-2, on Sunday afternoon at NBT Bank Stadium. With the loss, the Mets dropped four of six games against the IronPigs during this homestand.

Lehigh Valley (11-7) got the scoring started in the top of the third inning. Luke Williams walked to begin the frame, moved to second base on a wild pitch, and advanced to third on a Roman Quinn sacrifice bunt. Mickey Moniak followed with a single that scored Williams for a 1-0 IronPigs lead. Two batters later, with two outs, Ruben Tejada walked. Cornelius Randolph followed with a two-run double to the center-field wall, scoring both Moniak and Tejada to make it a 3-0 ballgame.

The IronPigs extended their lead in the top of the sixth. With two outs and runners at first and second, Ryan Cordell hit a pinch-hit, three-run home run that just stayed fair down the right-field line, giving Lehigh Valley a 6-0 advantage.

Syracuse (4-14) scored its first run in the bottom of the sixth. Mets reliever Marcel Rentería led off with a bunt single. Two batters later, Nick Meyer doubled to the left-field corner, and Rentería sped around the bases to score and get the Mets on the board to make the deficit 6-1.

Lehigh Valley responded in the seventh. With two outs, Randolph doubled. With Listi batting, Randolph stole second base. Listi then singled to bring home Randolph and push the lead back to six for the IronPigs, 7-1.

The Mets scored one more run in the eighth. Sebastian Elizalde led off with a single. Two batters later, David Thompson was hit by a pitch. Two batters after that, Quinn Brodey hit a two-out single that scored Elizalde from second base and give the game its final score, 7-2.

Syracuse has an off day on Monday before traveling to Rochester to begin a six-game series against the Red Wings on Tuesday with first pitch set for 7:05 p.m.