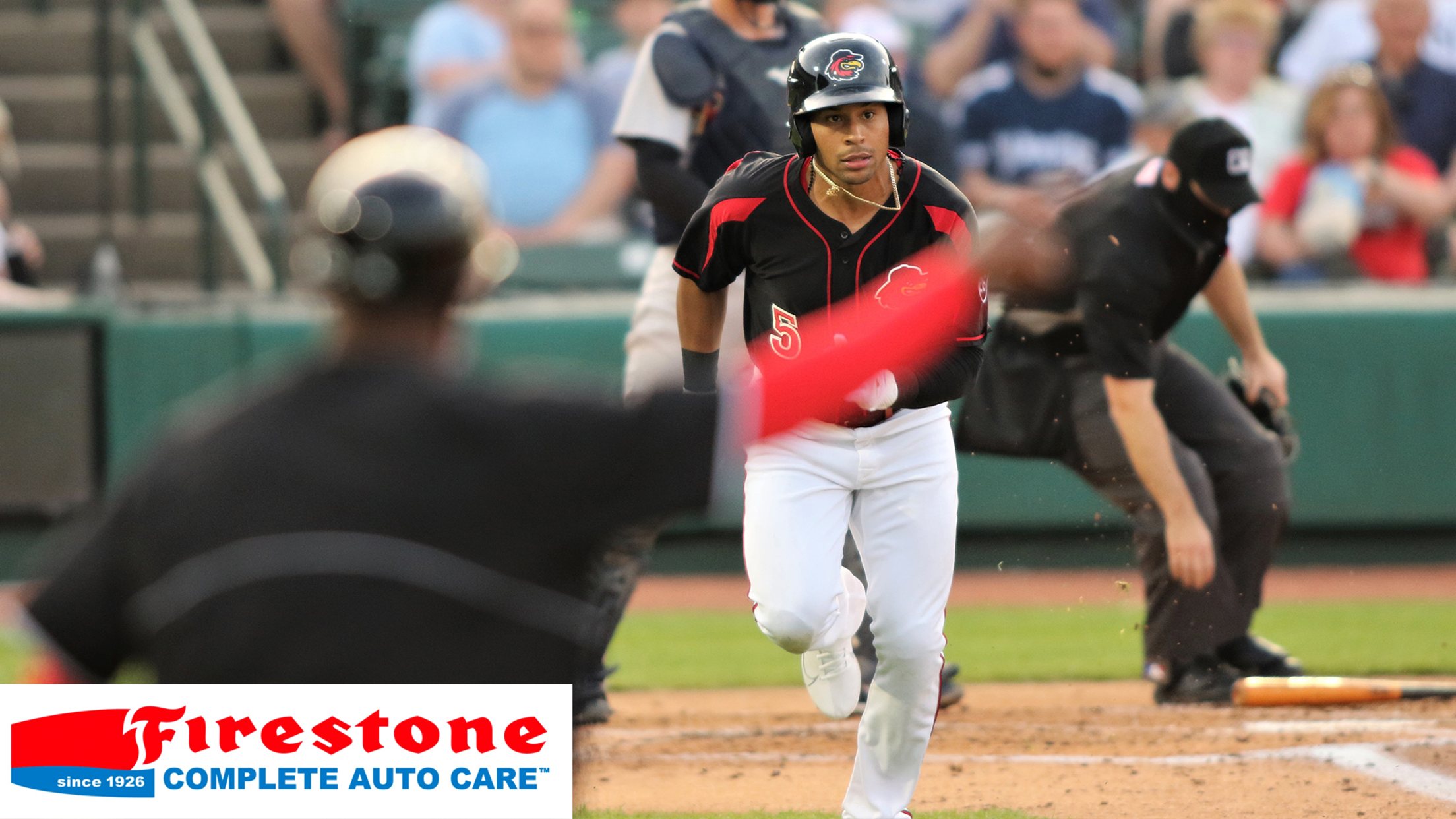 The Scranton/WB RailRiders used a pair of first inning home runs to slug their way past the Red Wings, 6-3, Friday night at Frontier Field.

It was the second straight night the RailRiders jumped out to a three-run first inning lead. Rob Brantly and Armando Alvarez each homered in the first for the Yankees top farm club.

Wings starter Steven Fuentes was pulled in the top of the second after a second trip to the mound by trainer Eric Montague.

Rafael Bautista hit his first home run of the season in the third inning to trim the lead to 4-2.

The RailRiders padded their lead in the seventh on a Cristian Perez two-run double to the gap in left center.

The Wings (3-13) loaded the bases with no outs in the eighth inning, but squeezed out only one run on a Yasmany Tomas sac fly.

Game five of the six-game set is scheduled for Saturday night at 5:05 from Frontier Field.