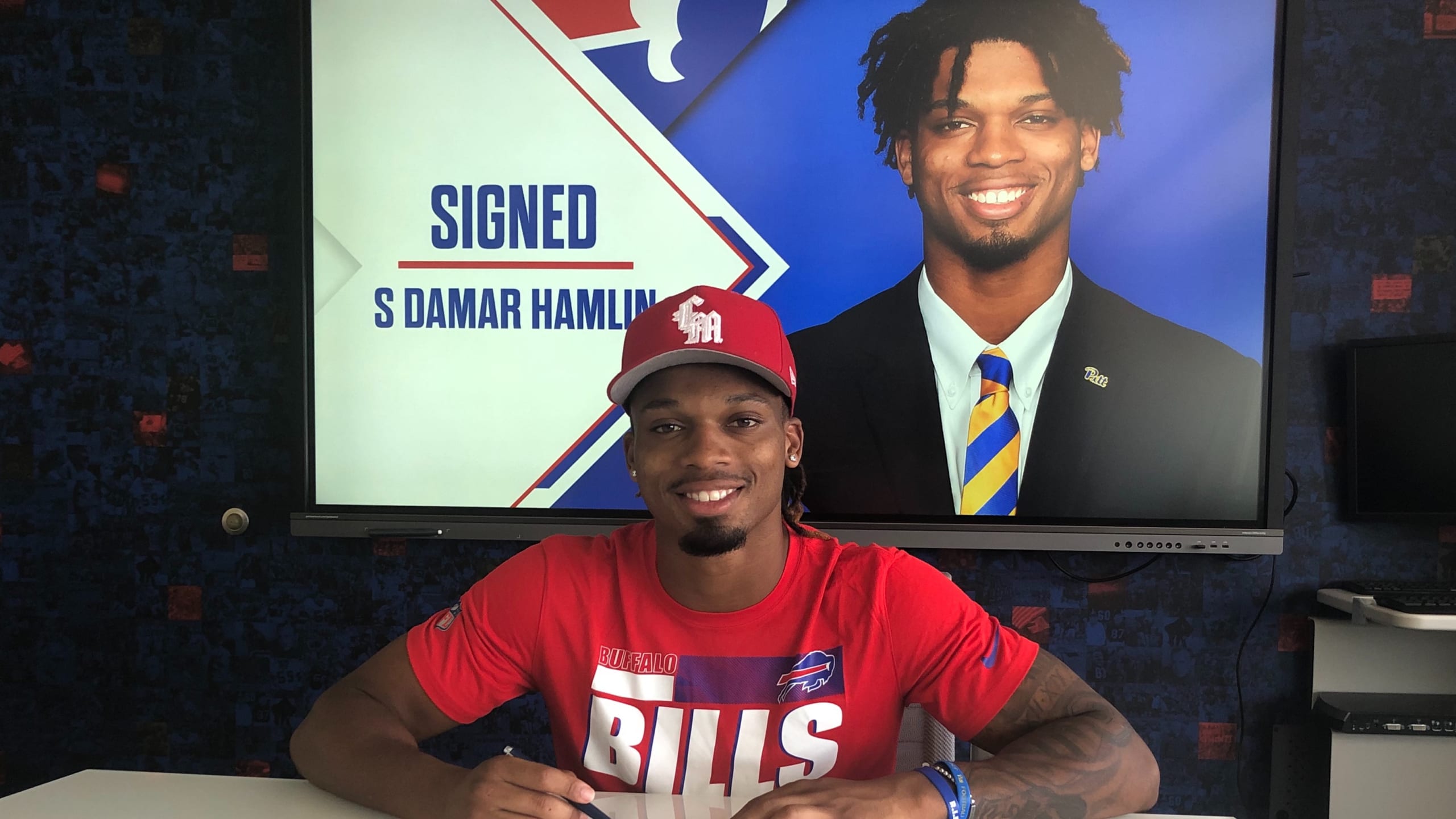 Hamlin is the sixth draft pick to sign his rookie contract.

Hamlin was the Bills sixth-round pick (212th) in the 2021 NFL Draft out of Pittsburgh. Throughout his college career, Hamlin had 275 total tackles, six interceptions, 21 passes defensed, one fumble recovery and he earned second team All-ACC honors after his 2020 season. Hamlin will join his college teammate Dane Jackson as the two Pittsburgh Panthers on the Bills roster.