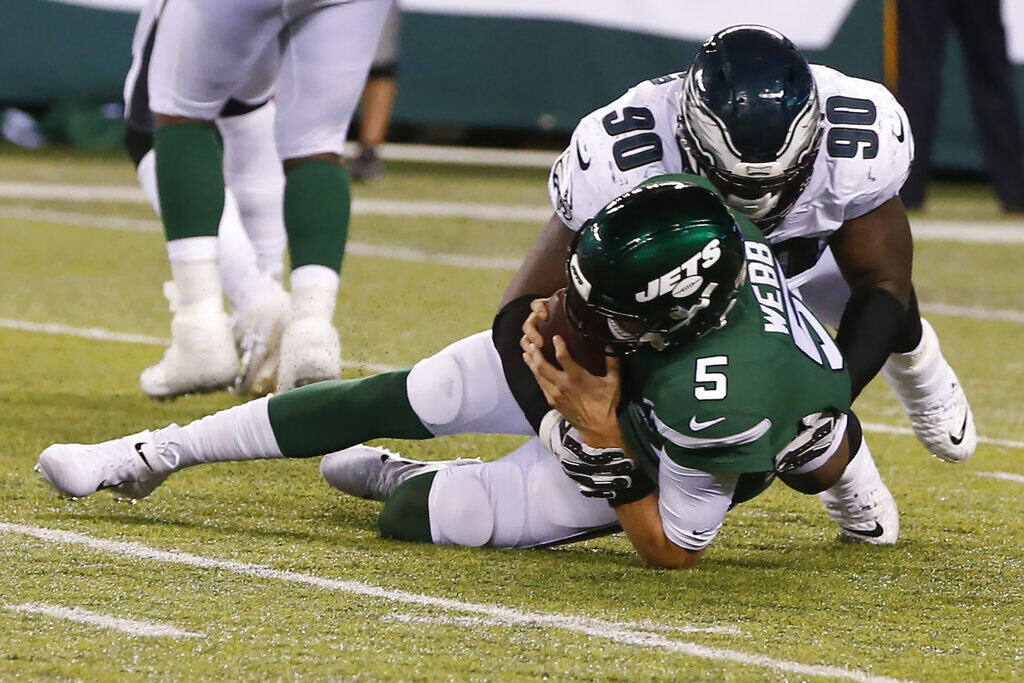 The Bills added to their defensive line on Thursday. Defensive tackle Treyvon Hester has signed a one-year deal with Buffalo.

Hester most recently spent time with the Eagles for a second stint on their practice squad in 2020.

The defensive tackle also played for the Washington Football Team in 2019, the Eagles in 2018 and the Raiders in 2017.

Hester has played in 41 games and has totaled 36 tackles and two sacks.

He was drafted by the Raiders in the seventh round of the 2017 NFL Draft out of Toledo.