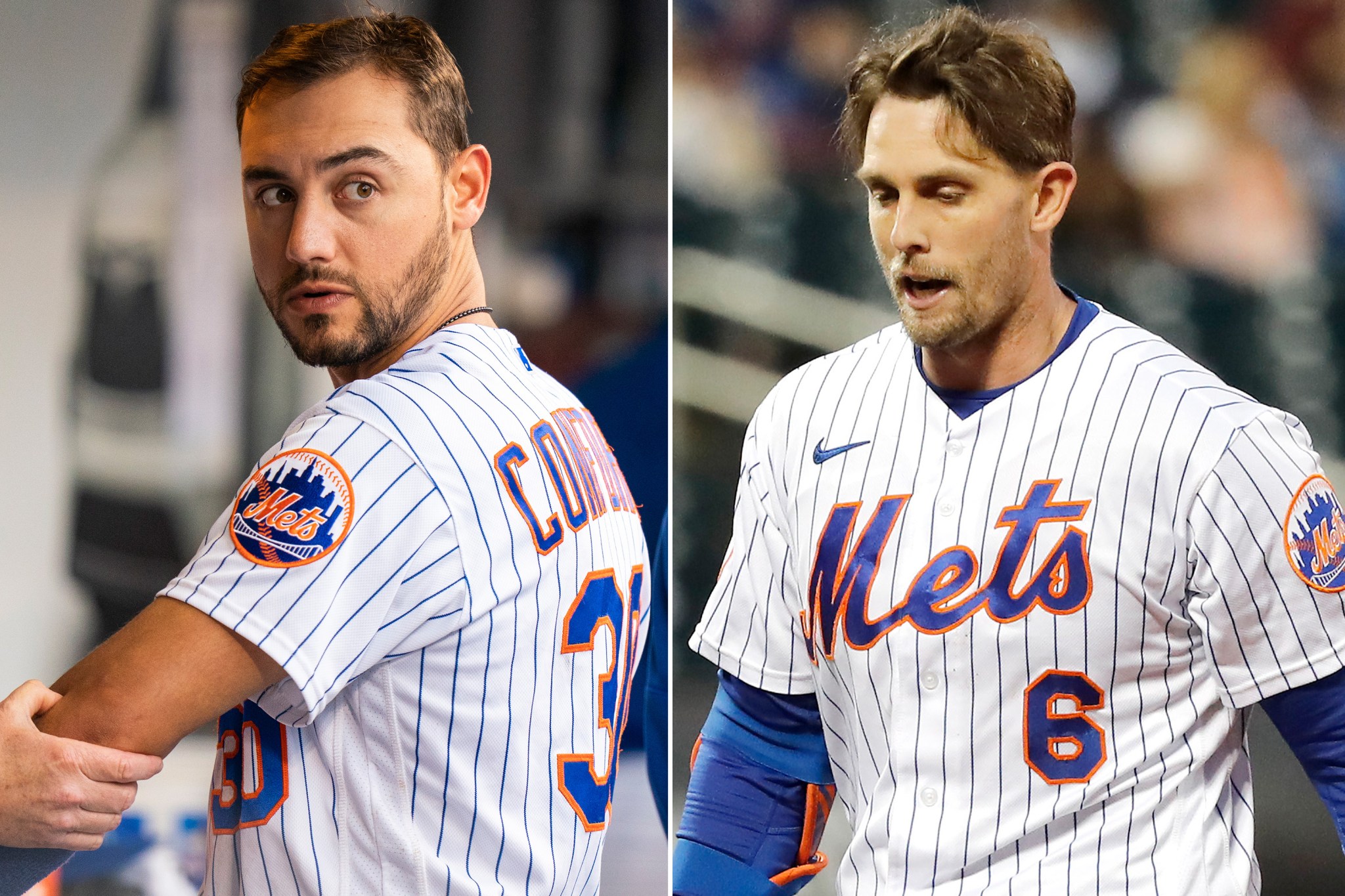 Conforto exited the Mets’ 7-1 loss to the Rays on Sunday in the first inning, and McNeil left in the third. With McNeil on first in the first inning, Conforto hit into an inning-ending double play, and he pulled up and began limping after crossing first base. He was replaced in the bottom half of the inning by Jake Hager, who was called up from Triple-A Syracuse on Saturday.

There was no indication that Conforto was injured before Sunday’s game, although he told Rojas that the turf at The Trop presented a challenge.

“He said [the turf] is hard out there,” Rojas said. “He was playing all the games, moving around, coming from right field to the third-base dugout. But there was nothing specific that was bothering him. I thought he had a good chance to beat out the double play. When he got into gear, that’s when he felt it on the hamstring.”

McNeil said before Sunday’s game that he was feeling much better after hamstring and back cramps forced him to leave Tuesday’s contest against the Orioles after the third inning. McNeil, who had returned to the lineup as the DH on Friday, had taken the day off Saturday as a precaution.