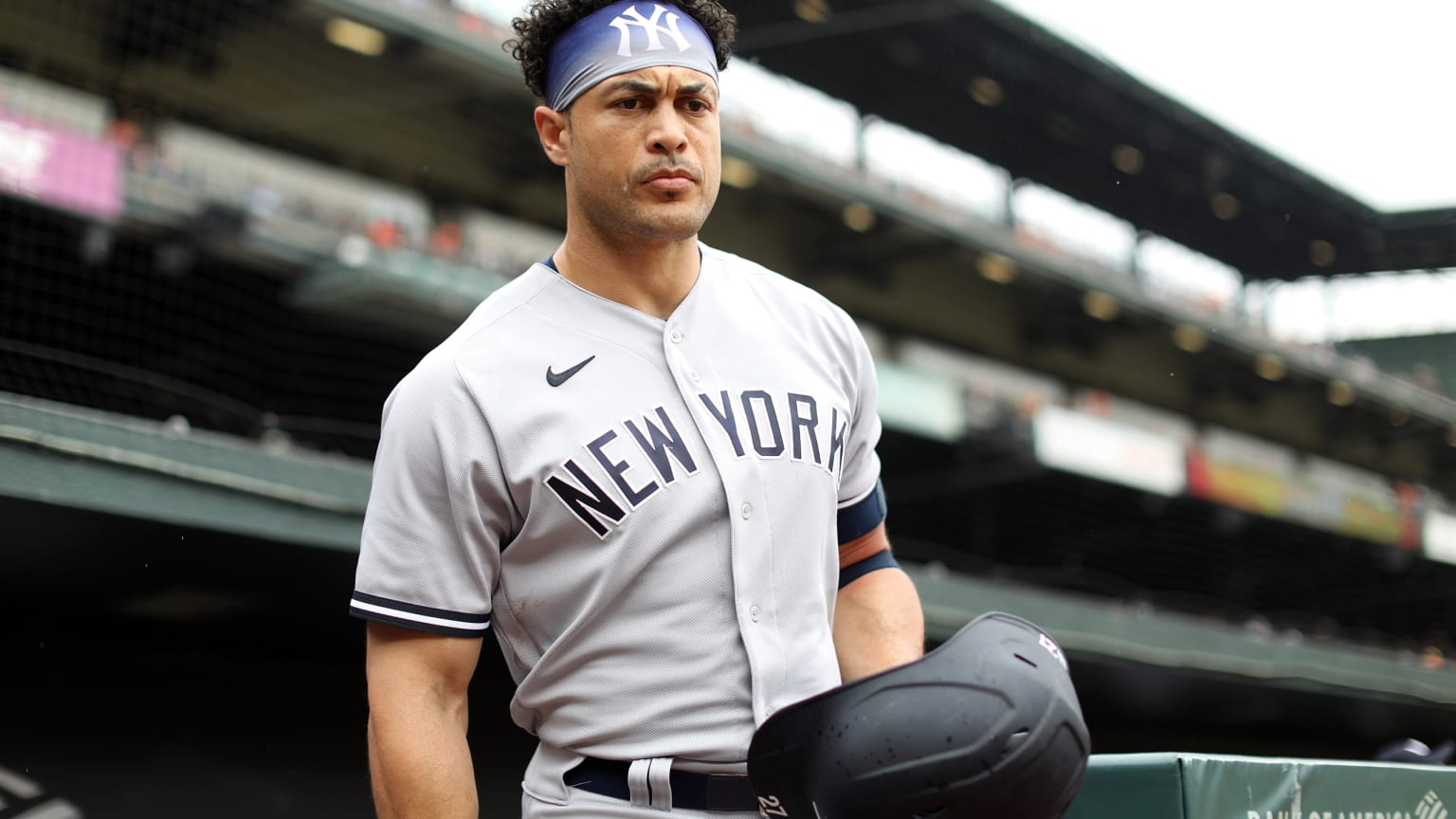 The Yankees placed Giancarlo Stanton on the 10-day injured list on Monday, retroactive to Friday, with a left quadriceps strain.

Stanton, 31, has been one of the club’s most productive hitters in the early going this season, carrying the offense for stretches.

Manager Aaron Boone said on Sunday that the team was “hopeful” Stanton would be able to return during this week’s four-game series against the Rangers, which begins on Monday night. But that won’t be happening now.

Right-hander Albert Abreu was recalled from Triple-A Scranton/Wilkes-Barre to replace Stanton on the active roster. Stanton has batted .282 with nine homers and 24 RBIs in 33 games this season.