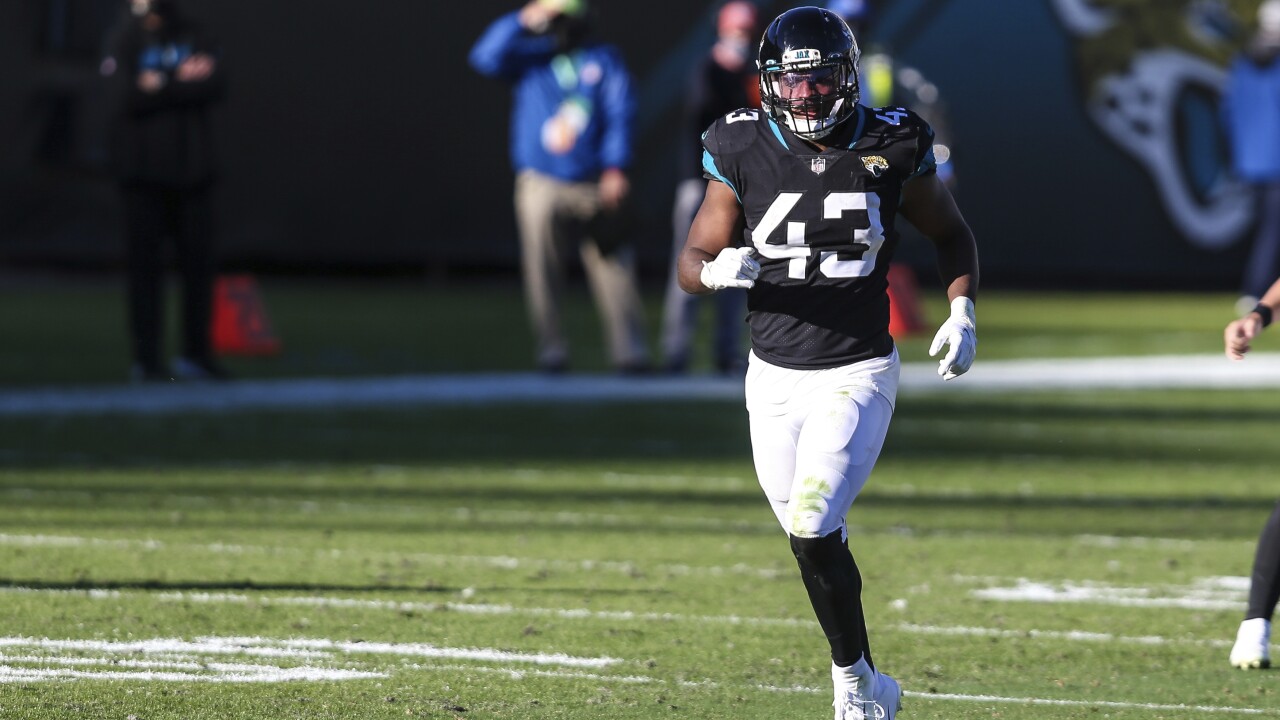 The Buffalo Bills announced on Sunday that the team signed former Jacksonville Jaguars linebacker Joe Giles-Harris to a one-year deal.

Giles-Harris signed with the Bills after participating in the Bills rookie minicamp over the weekend.