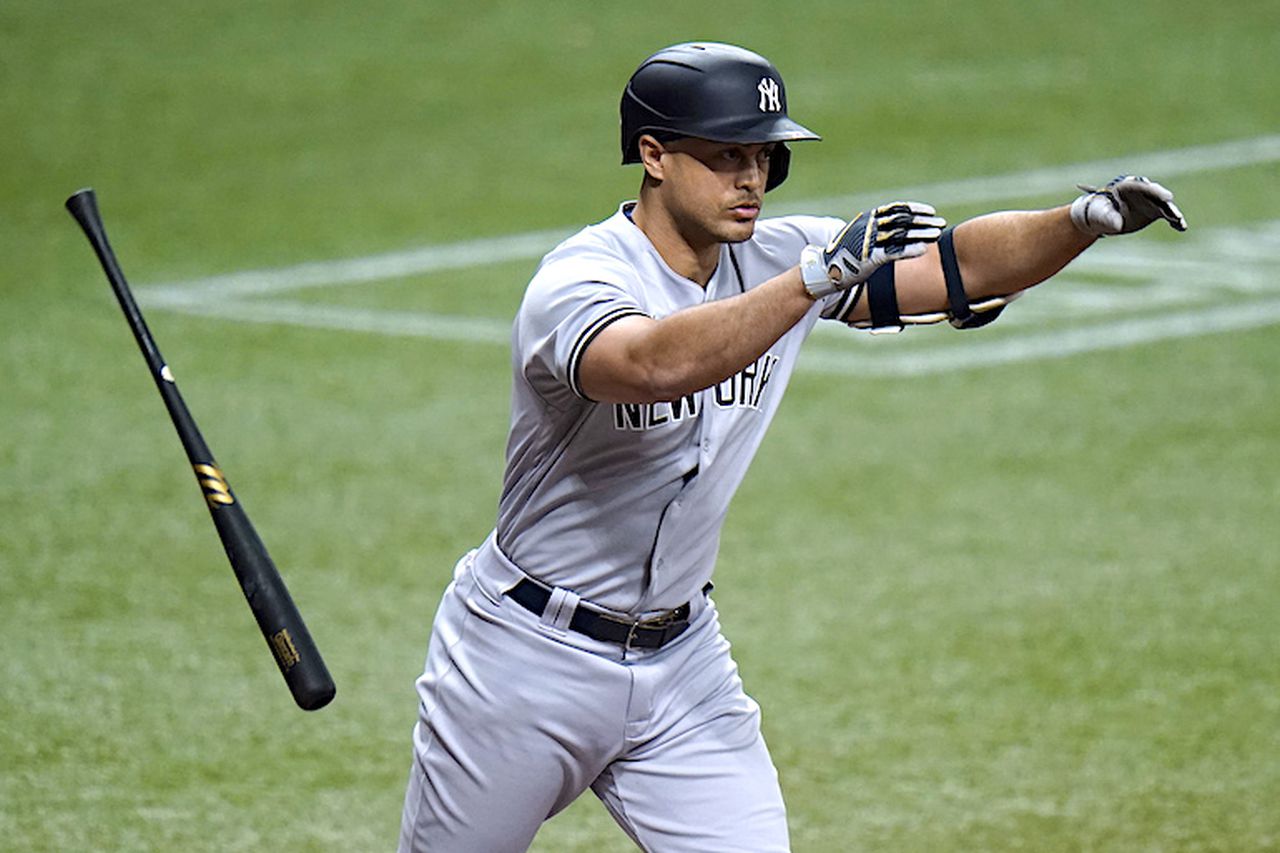 The Yankees announced that Giancarlo Stanton was scratched from Friday’s lineup with left quad tightness.

After the game, manager Aaron Boone said the team is hopeful that this won’t be a long-term issue, but they’ll take things one day at a time.

“Stanton’s quad, day to day. Hopefully nothing more than that, but could be a couple days,” Boone said. “We’ll just kind of see how he’s doing tomorrow, the next day, and go from there.”

Earlier on Friday, with the injury to Aaron Hicks, Aaron Boone said Stanton was doing more work in the outfield.

Since joining the Yankees, Stanton has missed time with biceps, knee, quad, and hamstring injuries.