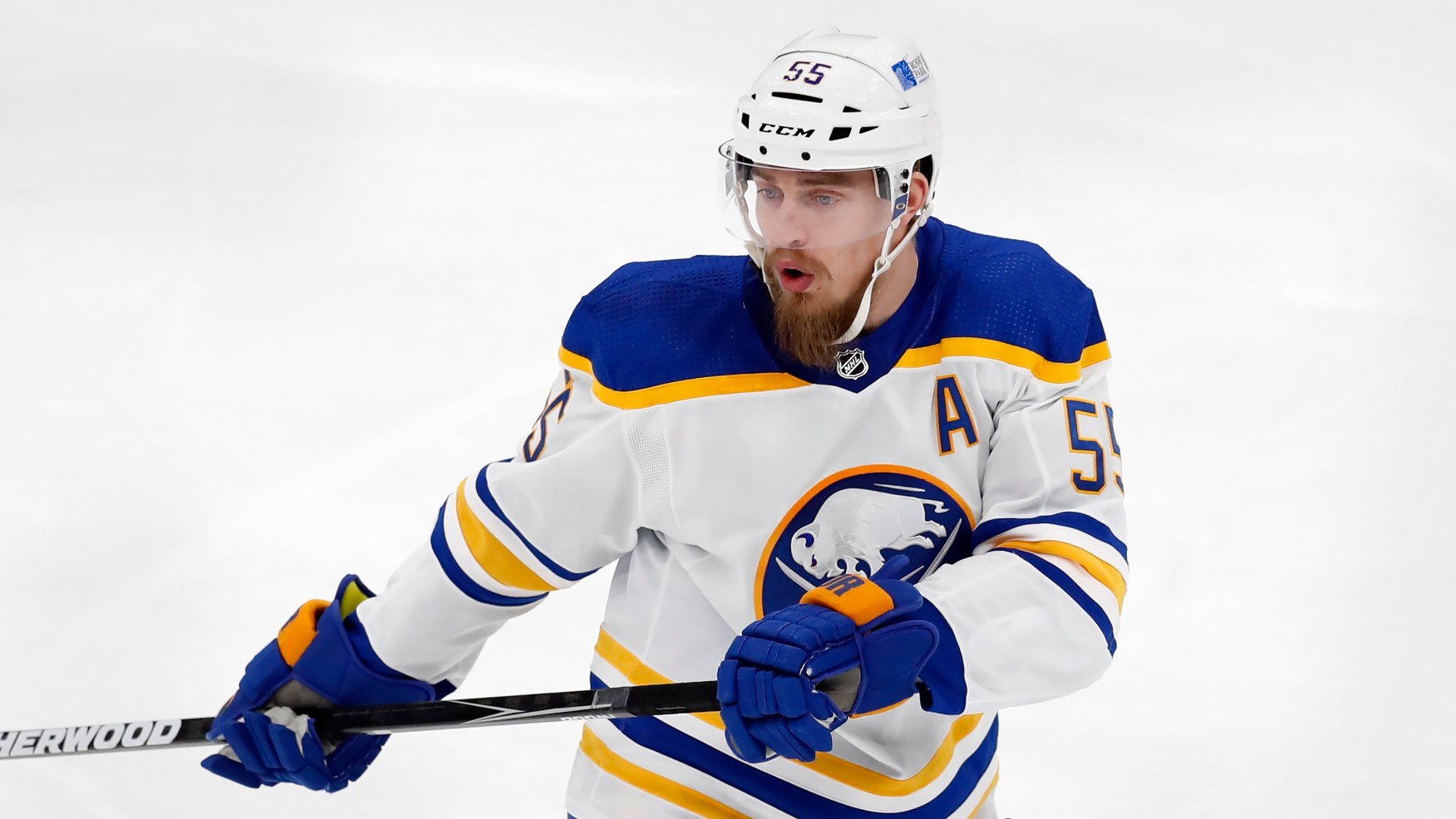 As another Sabres season ends without making the playoffs, once again the future of defenseman Rasmus Ristolainen is up in the air.

During his season-ending zoom call, Ristolainen said he told general manager Kevyn Adams he’s open to anything even if that means being traded.

“Like I told Kevyn [Adams] a little while ago I just said I’m open for all the ideas. Right now I mean it’s hard obviously the season just ended so yeah I’m frustrated, I’m pissed and it sucks so I told him I’m open for all the scenarios staying or if he trades me I’m fine with that too,” Ristolainen said.

Like many players on this team, Ristolainen has never played a postseason game after spending his entire career with Buffalo up to this point.

“I can’t go for another rebuild or wait multiple years. For mean I mean we have to get to the playoffs next year and for me it’s either here or hopefully then somewhere else,” Ristolainen said.

This has been a topic for the past few seasons now, whether or not the Sabres would trade Ristolainen. Even last year at this time his future was focal point after Buffalo failed to make the NHL’s 24-team, return to play format of the playoffs when the season came back from the Covid pause.

“I hope we make moves and some signings and I don’t know who’s the coach next year but when all those things happen I mean that for sure gives me, would give me confidence about next year but I mean the way the younger guys played this year towards the end of the year I mean it gives you confidence about the future,” Ristolainen said.

Ristolainen is entering the last year of his six-year, $32.4 million deal that carries with it a $5.4 million cap hit.

Of the decisions that this front office will have to make this office, the biggest question is who will be the next head coach. Will Don Granato remain and take over permanently? That’s something that could impact Ristolainen’s decision.

“I’m not sure if the coach only would make me decide either way but I mean obviously it helps if you know who’s the coach and obviously the moves I hope we’re making in the summer. That helps and then it’s just gonna take time and see how I feel but yeah I have one year left on my contract so if nothing happens I’m back here and do anything I can to help this team,” Ristolainen explained.

The Sabres drafted Ristolainen eighth overall back in 2013 and since then has played 542 regular season games but never gotten close to appearing in a postseason game during his career with the Sabres as this organization has now missed the playoffs for ten straight seasons.

“I don’t think we’ve been good enough. I’m not sure if we’ve had the right roster to make the push but I feel like this year I mean when this year started we all were excited. You saw the moves we made in the summer and I thought it was probably the best team since I’ve been here and it really sucks not making it but I don’t think we’ve been consistent enough and that takes you into the playoffs,” Ristolainen said.

There was a noticeable difference when Granato took over as interim head coach after Ralph Krueger was fired and that’s something most players have commented on during the last two months.

“I feel like after Donnie got here more players were system and especially a lot of young guys so I think Donnie did a lot of good for their individual confidence so that got a lot of guys going I feel,” Ristolainen said.