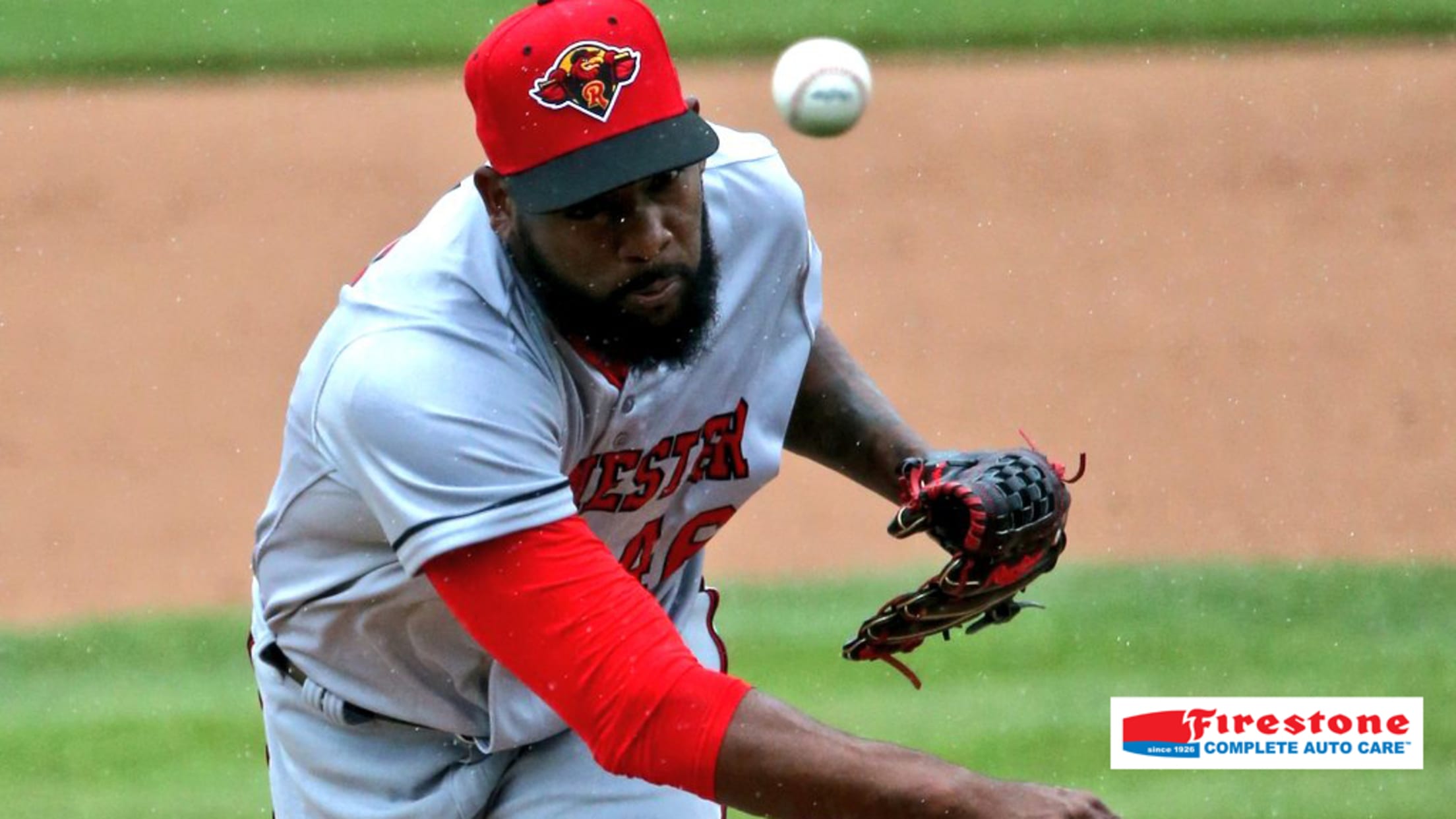 It was a dreary day in Allentown for the Wings on Sunday as they lost 7-1 in a rain-shortened six-inning game.

Jake Noll put the Wings on the board in the first inning with a solo home run, but it was all IronPigs from there on out. The home run was Rochester’s fourth first inning homer of the series.

The ‘Pigs scored two runs in the first off the rehabbing Wander Suero and then took advantage of three straight, one-out walks by Steven Fuentes to score five more in the second frame.

The tarp came on as Sean Nolin was taking his warm up pitches to start the bottom of the sixth inning and never came off.

After his two-hit day Sunday, Noll is leading the team with a .353 average on the early season.

After an off day Monday, the Wings (1-5) head to Trenton, NJ to take on the displaced Buffalo Bisons in a six-game series next week.