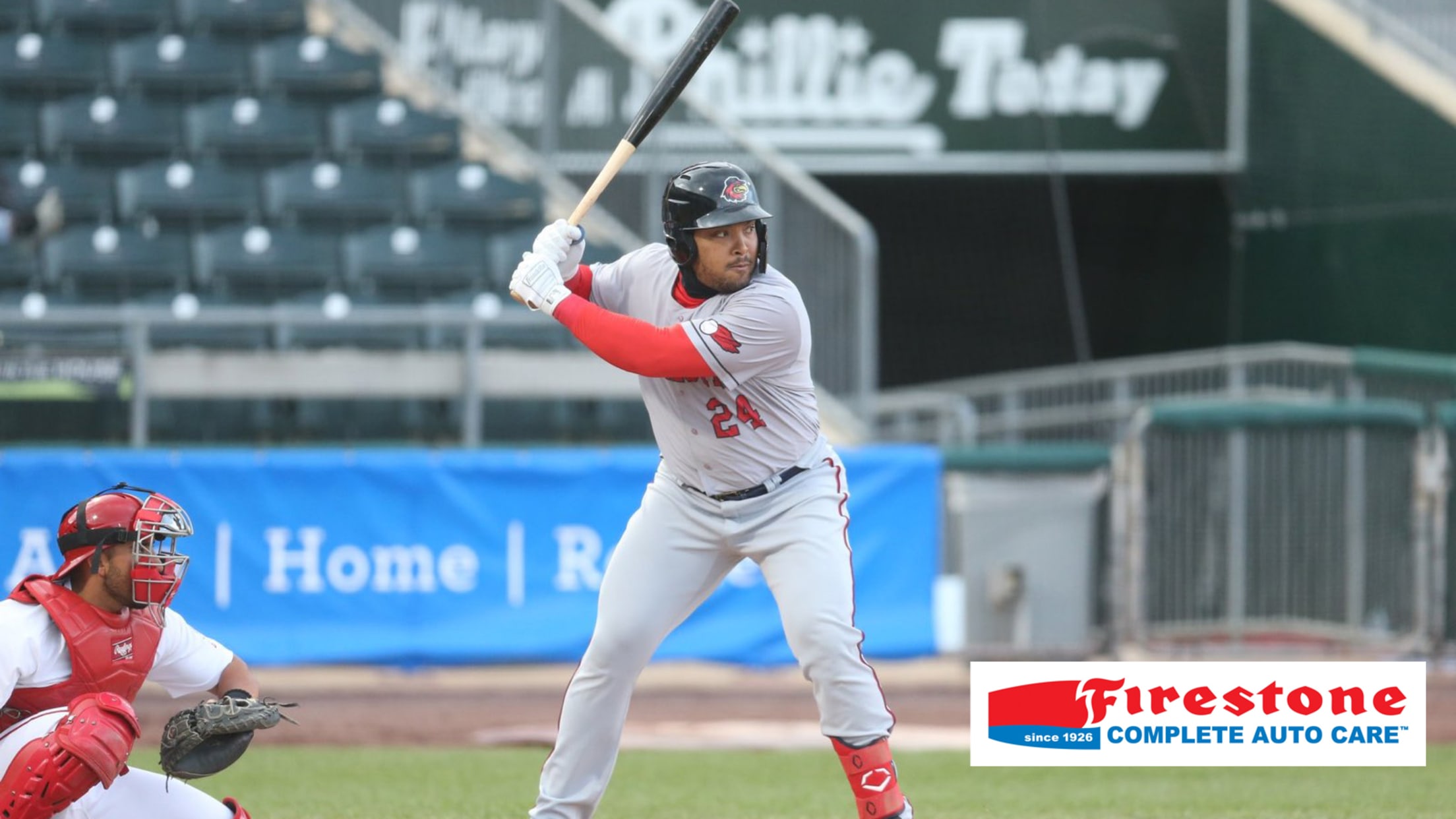 The IronPigs took advantage of a wild Rogelio Armenteros as they cruised to a 7-2 win over the Red Wings on Saturday night in Allentown, PA.

The Wings starter walked five over 2 1/3 innings leading to five early runs for the home team.

Rochester (1-4) had several chances to get back in the game throughout the night but three groundball double play balls killed rallies. The Wings were 1-for-6 with runners in scoring position and left eight on base,

Jake Noll was the only Wings hitter with multiple hits (2-for-4; RBI). Noll and Raudy Read picked up the RBIs for the Red Wings.

The Wings and IronPigs wrap up their series opening six-game series on Sunday afternoon at 1:35 pm from Coca-Cola Park.