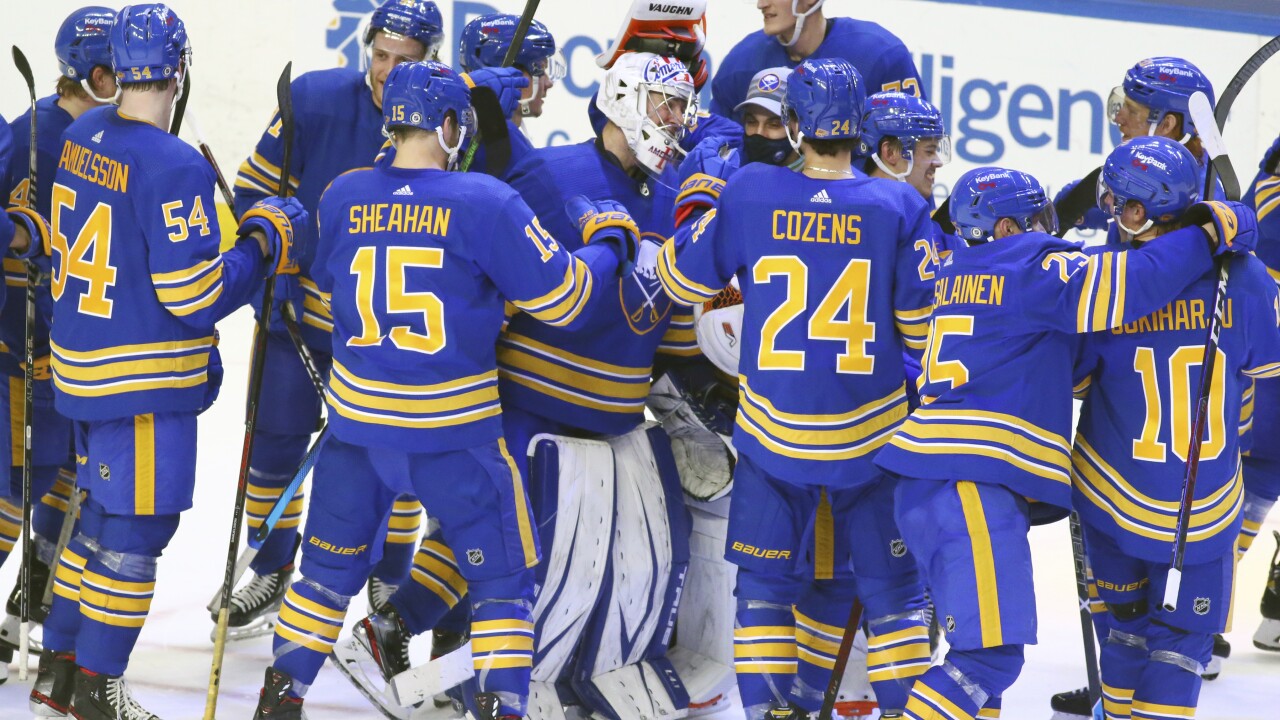 Michael Houser made 45 saves plus three more in the shootout as the Buffalo Sabres defeated the New York Islanders 4-3 on Tuesday at KeyBank Center.

Houser has now won back-to-back games for the first two victories of his NHL career.

Anders Bjork scored twice and potted the deciding goal in the shootout for the Sabres as Buffalo erased a 3-1 deficit to win. Cody Eakin also scored for Buffalo.

Tuesday’s win marks the first time that Buffalo has won consecutive games after being down by at least two goals since Nov. 17 and 19, 2018.