Car theft has been on the rise in New York City since the turn of the year. The authorities are now concerned about the most persistent causes, which in turn offer a route map to lasting solutions. According to reports by NYPD, the FBI, and the NICB, carelessness with car keys and fobs is an enabling factor for rampant car thefts. This is why most cars are being recovered undamaged.

Below are further details on the rising car theft cases and possible solutions to ascertain safety. 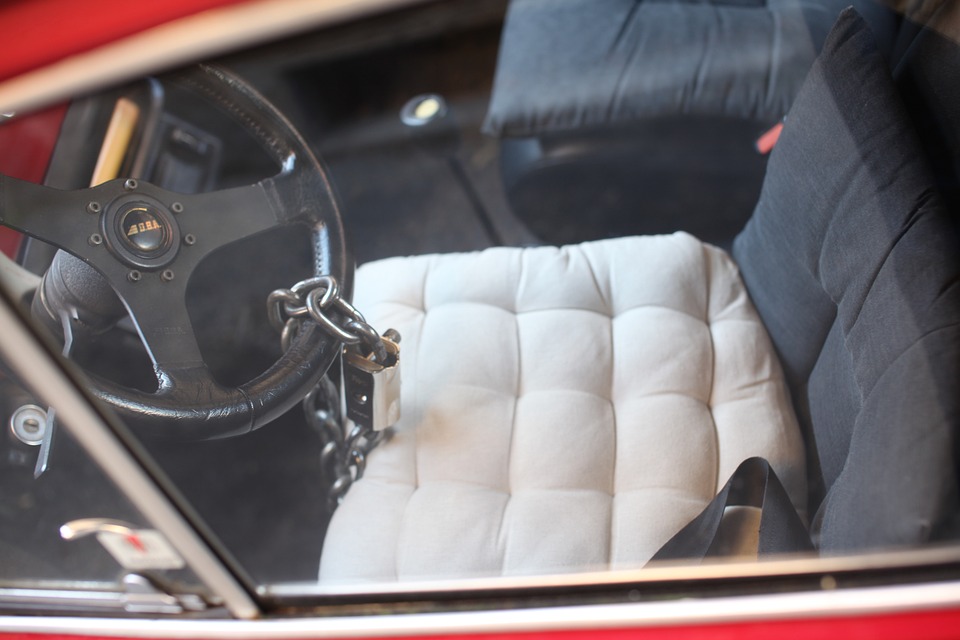 What’s Being Stolen – Some Statistics

According to the FBI stats on general automotive crimes, including scooters and snowmobiles, a total of 721,885 vehicles were stolen in 2019. This was a slight improvement from 2018’s 751,885 thefts. The estimated loss due to the 2019 thefts was said to be about $6.4 billion.

Despite being a significant reduction from the 1.7 million thefts recorded in 1991, the steadily rising rates worry authorities on whether it is time to formulate a new way to curb car theft.

Between 2016 and the beginning of 2019 alone, 229,339 thefts resulted from leaving keys and fobs in vehicles. This was a significant increase, compared to the previous three years, where 147,434 car thefts were reported from the same carelessness.

California, Nevada, Texas, Florida, and Ohio are the most vulnerable to such thefts. In New York, Brooklyn, Queens, and the Bronx have the highest records of car thefts.

According to the NYPD’s Captain, Aaron Edward’s Twitter post, 29 car thefts had already been reported by 4th January this year.

Comparing NICB data with that from the FBI, the NICB observed that the pandemic was one of the most significant factors contributing to the rise in car thefts. The economic contraction and factors such as budgetary constraints directly influenced this trend.

Running cars and key fob vulnerabilities have made stealing easier, especially during the pandemic when drivers make quick stops for delivery.

Independent observers suggest that car thieves are ever devising ways to get around new security features. According to the owner of Get-Locksmiths in Flushing, the situation is the worst he has ever seen. Recent advancements such as smart keys and changing car identification numbers do not require a modern thief to cause any damage when stealing a car. Some go as far as stealing car driver identities to make away with expensive machines.

An observation by the NICB also showed that catalytic converters, which convert engine exhaust into more eco-friendly gases, attracted many thefts.

According to the NYPD, less traffic and a decrease in commercial activities contributed greatly to the spike.

The authorities’ joint effort coupled with automotive security technology like anti theft programs and insurance companies’ cooperation in combating car thefts have been most fruitful.

Most Stolen Types Of Cars

According to the NICB, the Honda Civic was most targeted in recent years, recording 45,062 thefts.

They observed that older vehicles missing the anti-theft technology in recent automotive were involved in most cases. 6,707 1998 models were stolen. However, Nissan Altima and Toyota Camry were the most stolen vehicles of 2017, with 1,153 and 1,100 thefts respectively. Honda Accord followed with 43,764 cases.

Advice On Keeping Your Car Safe

Key fobs were perhaps the most promising anti theft car technology when they were discovered in the 1980s. True to their purpose, they have been as effective as car technology advances. However, leaving them in the car along with other keyless car starters makes stealing even easier than before.

Ms. Corey of the NYPD’s Crime Prevention Division advises drivers never to leave their cars running, regardless of how quick a stop they make. She also advises people to avoid leaving valuables, children, or pets in cars and properly locking up every time.

Ask Your Local Locksmith For Advice

In efforts to secure your car, you might lock yourself out or lose keys often. That is why you need a reliable locksmith, who you could entrust with your security. Apart from saving you in times of emergency, a locksmith can also make exact copies of your keys and provide critical security advice.