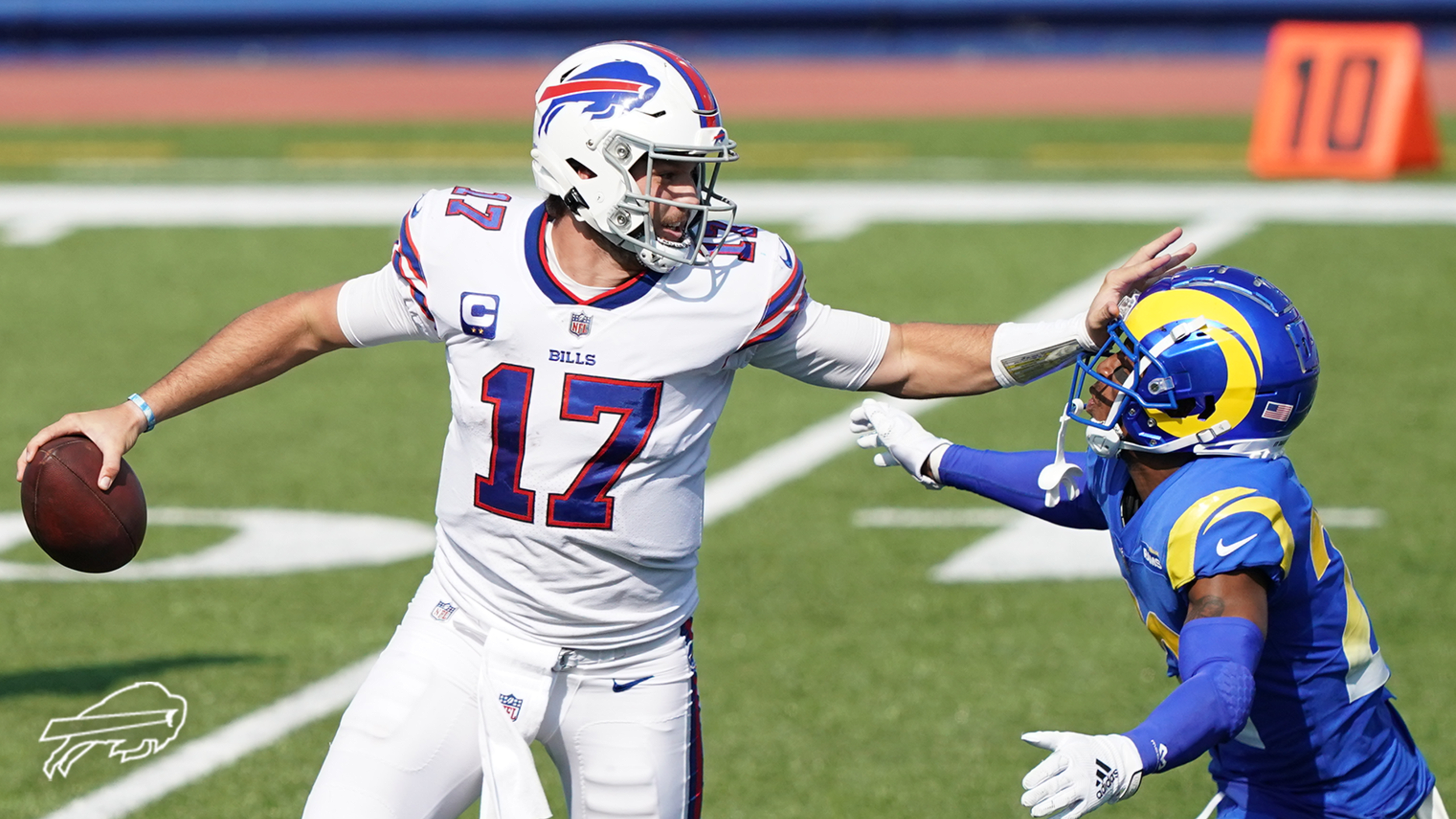 The Buffalo Bills have picked up the fifth-year option on quarterback Josh Allen and linebacker Tremaine Edmunds.

The two have been vital pieces to the Bills roster since being drafted in the first round of the 2018 NFL Draft.

The 2020 Pro Bowler is the only NFL player in history with at least 4,000 passing yards, 30 passing touchdowns and eight rushing touchdowns in a season.

Allen has started in 43 games, thrown for 9,707 passing yards and 67 passing touchdowns in his three years with the Bills.

Edmunds is a two-time Pro Bowler who was the first player in NFL history with two seasons of at least 100 tackles by the age of 21. The linebacker led the team with 119 tackles in 2020.