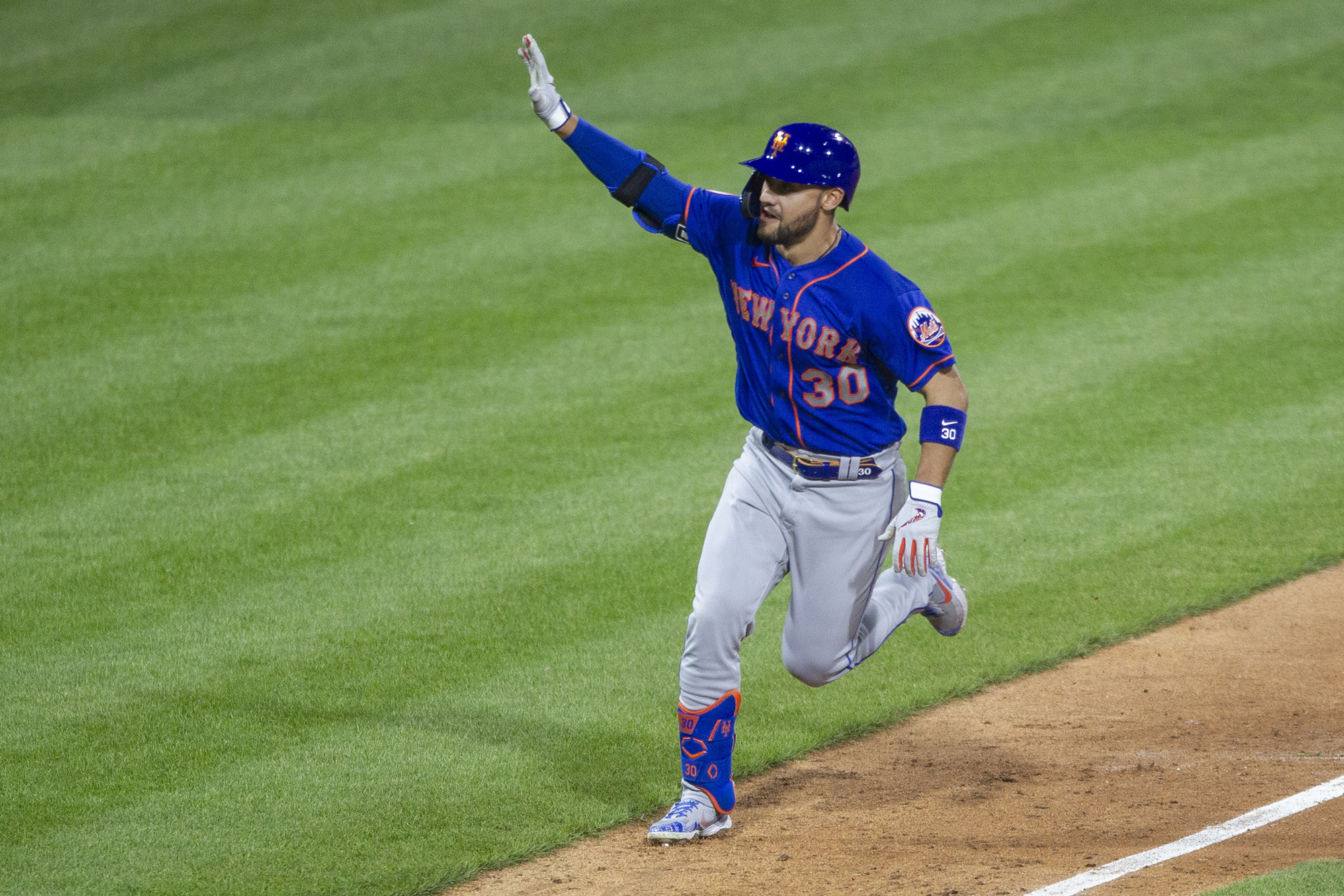 For whatever reason, Michael Conforto has gained the reputation of being unclutch. Anecdotally, at least, his home runs tend to occur in less significant spots, his RBIs when the Mets don’t necessarily need them.

Just not Saturday. With the Mets at risk of losing yet another dispiriting game to the Phillies, Conforto came through with a solo homer in the ninth to give the Mets a 5-4 win at Citizens Bank Park.

The Mets seemed ready to break out of their offensive doldrums earlier in the game, when they matched their biggest inning of the season with a four-run output off old friend Zack Wheeler in the first.

But their bats shut down completely over the next seven innings, allowing the Phillies to tie the game on a two-run Alec Bohm homer in the sixth.

Three innings later, Conforto led off the ninth with his deciding shot.