Yankees rally in ninth, fall to Orioles in extras 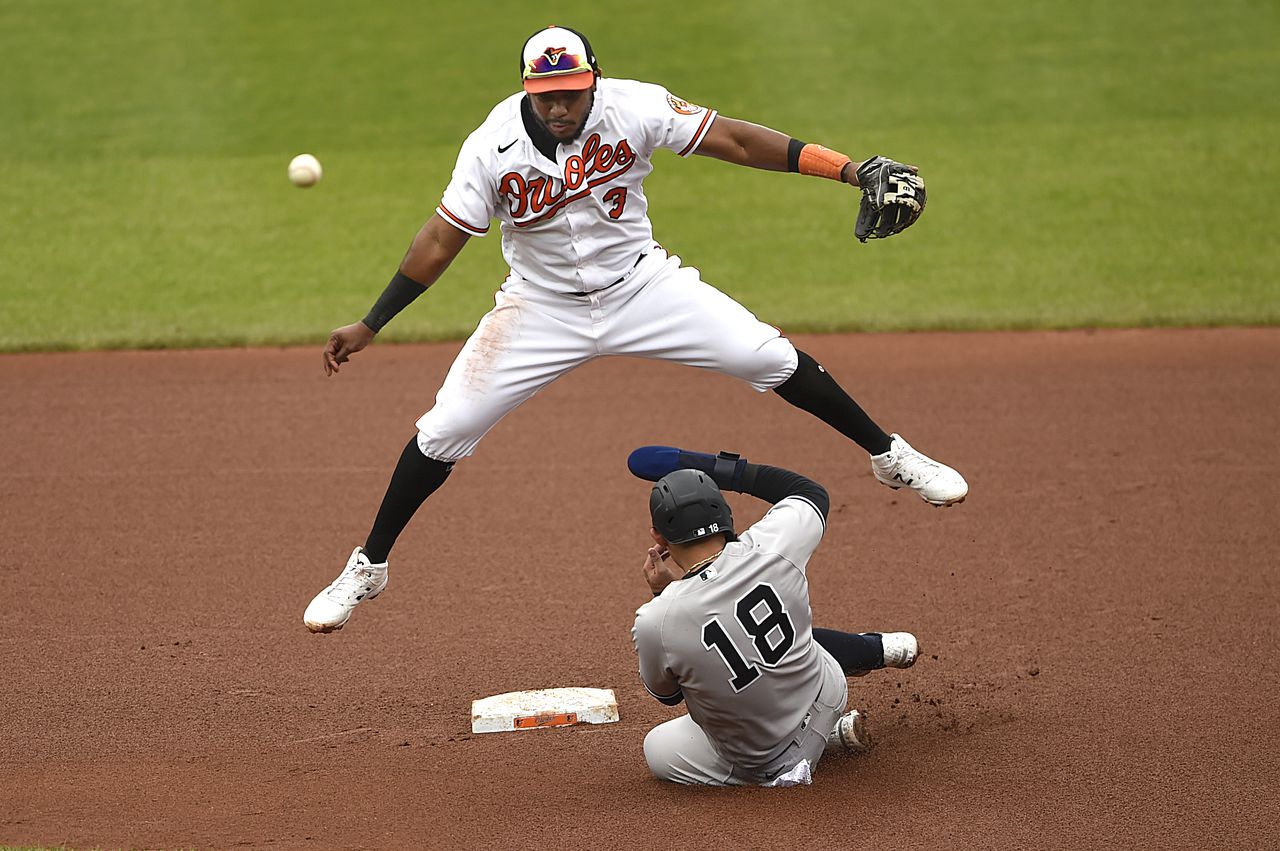 Following their loss to the Braves on April 21, the Yankees sat five games below .500 at 6-11, having won only one of their previous seven games and only one of their six series to open the season. An ensuing two-city road trip to Cleveland and Baltimore loomed large, an opportunity for New York to correct course against two teams that also had not managed a winning record to that point.

Despite a 4-3 loss to the Orioles in 10 innings on Thursday at Oriole Park — a result of Baltimore’s execution of a successful bunt and sacrifice fly with the automatic runner on second base to start the 10th — the Yankees did capitalize on that chance, going 5-3 on a trip that began only four days after New York’s five-game losing streak.

Left-handed starter Jordan Montgomery kept the momentum going for the Yankees’ rotation, which has allowed three earned runs or fewer in 10 of its last 11 starts, and New York’s offense started to heat up, hitting 15 homers and scoring 30 runs in the pair of four-game series.