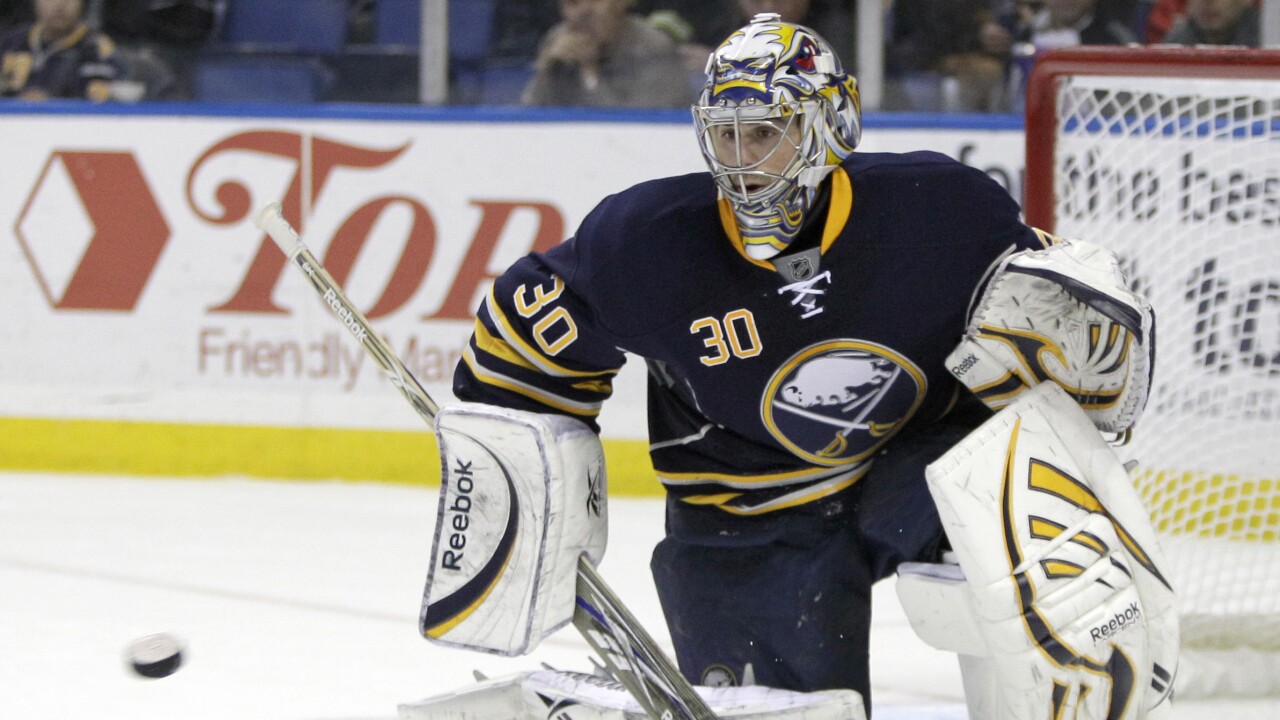 Former Buffalo Sabres goaltender Ryan Miller announced on Thursday that he will retire following the 2020-21 season, concluding one of the most prolific careers by an American goaltender in NHL history.

Miller, 40, finishes as the all-time winningest U.S.-born goaltender. His 390 wins rank 14th in NHL history, one ahead of fellow Sabres legend Dominik Hasek.

Congratulations on your retirement, @RyanMiller3039! Forever a Buffalo Sabre.

“It was a dream come true when I played my first NHL game and it has been a privilege to spend 18 years as a professional,” Miller said in a statement released through the Anaheim Ducks. “I have decided that I am going to retire after the season having been given more time doing what I love than I could ever have hoped for. Thank you to you my teammates and staff, past and present. I’m thankful to so many who made my career possible and helped me on my journey from youth hockey to the NHL. Thank you to my family for supporting me with so much love and enthusiasm.”

The Sabres released the following statement:

The Sabres selected Miller during the fifth round of the 1999 NHL Entry Draft. He appeared in a combined 15 games for Buffalo during the 2002-03 and 2003-04 seasons before becoming one of the key figures among a young core that transformed the franchise following the 2004 lockout.

Miller assumed No. 1 duties on teams that went to back-to-back Eastern Conference Finals in 2005-06 and 2006-07, a role he did not relinquish until he was traded to the St. Louis Blues on Feb. 28, 2014. In the intervening years, he became a leader on the Sabres, a decorated Olympian, and a dedicated member of the Western New York community.

Miller’s most dominant season came in 2009-10, when he posted a career-high .929 save percentage and a 41-18-8 record to lead the Sabres to a Northeast Division title and capture the Vezina Trophy as the NHL’s top goaltender. That same winter, Miller was chosen as Tournament MVP at the 2010 Winter Olympic Games in Vancouver after helping Team USA to a silver medal.