Yankees bounce back with 5-1 win over Orioles 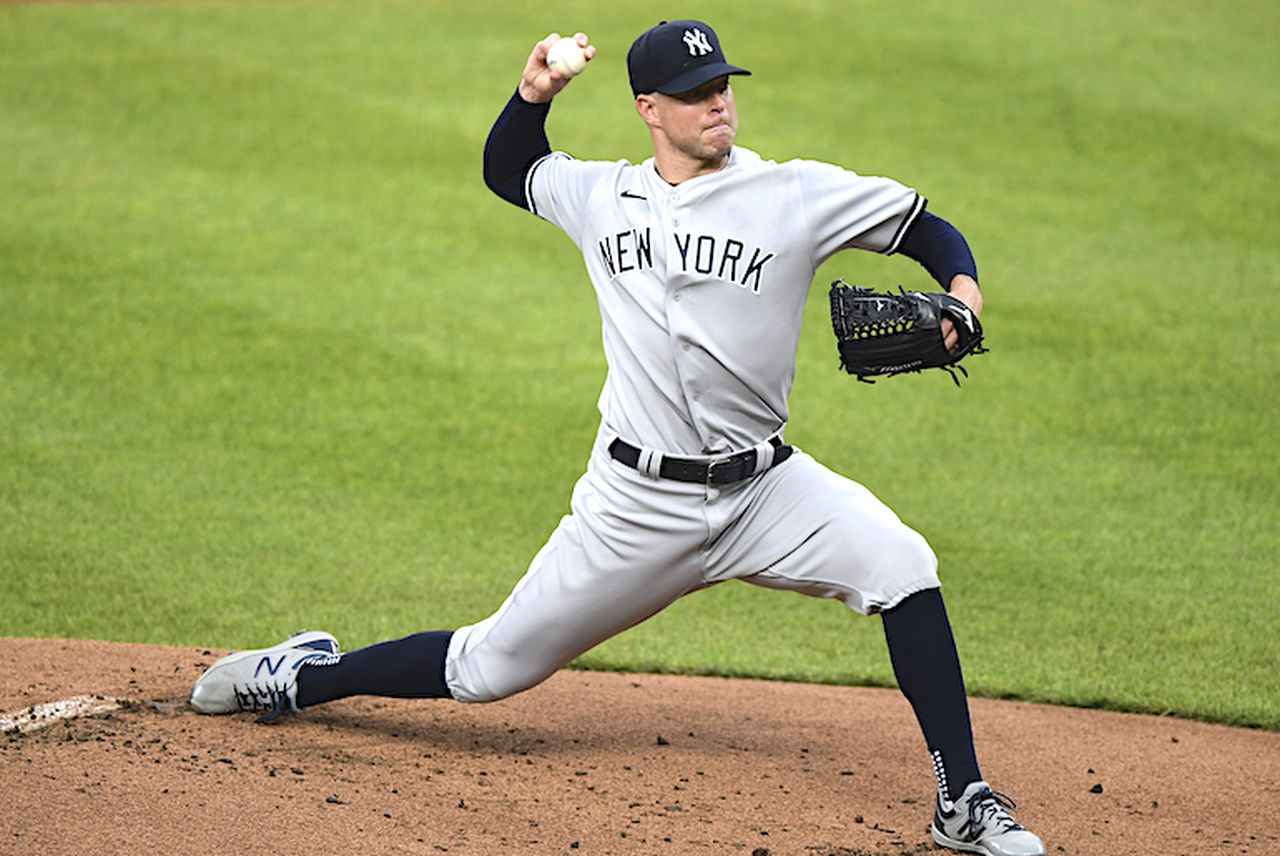 Corey Kluber tossed 6 2/3 sharp innings in his longest start in more than two years and the offense jolted to life as Aaron Judge, Kyle Higashioka and Giancarlo Stanton crushed homers, powering the Yankees’ 5-1 victory over the Orioles on Tuesday evening at Camden Yards.

Summoning his vintage form, Kluber showcased his cutter, sinker and curveball with precision, limiting Baltimore to one run on six hits in a 96-pitch performance. It marked the right-hander’s deepest effort since he tossed seven innings for the Indians vs. Atlanta on April 20, 2019, and was New York’s longest of the year by a pitcher not named Gerrit Cole.

The Yankees never trailed, sparked by DJ LeMahieu’s leadoff double and a Gio Urshela sacrifice fly — New York’s first of the season. Judge padded that lead in the third inning with his fifth homer of the year, a solo shot to left field. Higashioka cleared the right-field wall in the fourth inning for his fourth homer, continuing to solidify his claim for increased playing time over Gary Sánchez.

Urshela added an RBI single to complete scoring against Bruce Zimmermann, who allowed four runs and nine hits over 3 2/3 innings. Stanton reclaimed the team home run lead in the seventh inning with his sixth long ball of the season, a solo shot to straightaway center field off Dillon Tate.