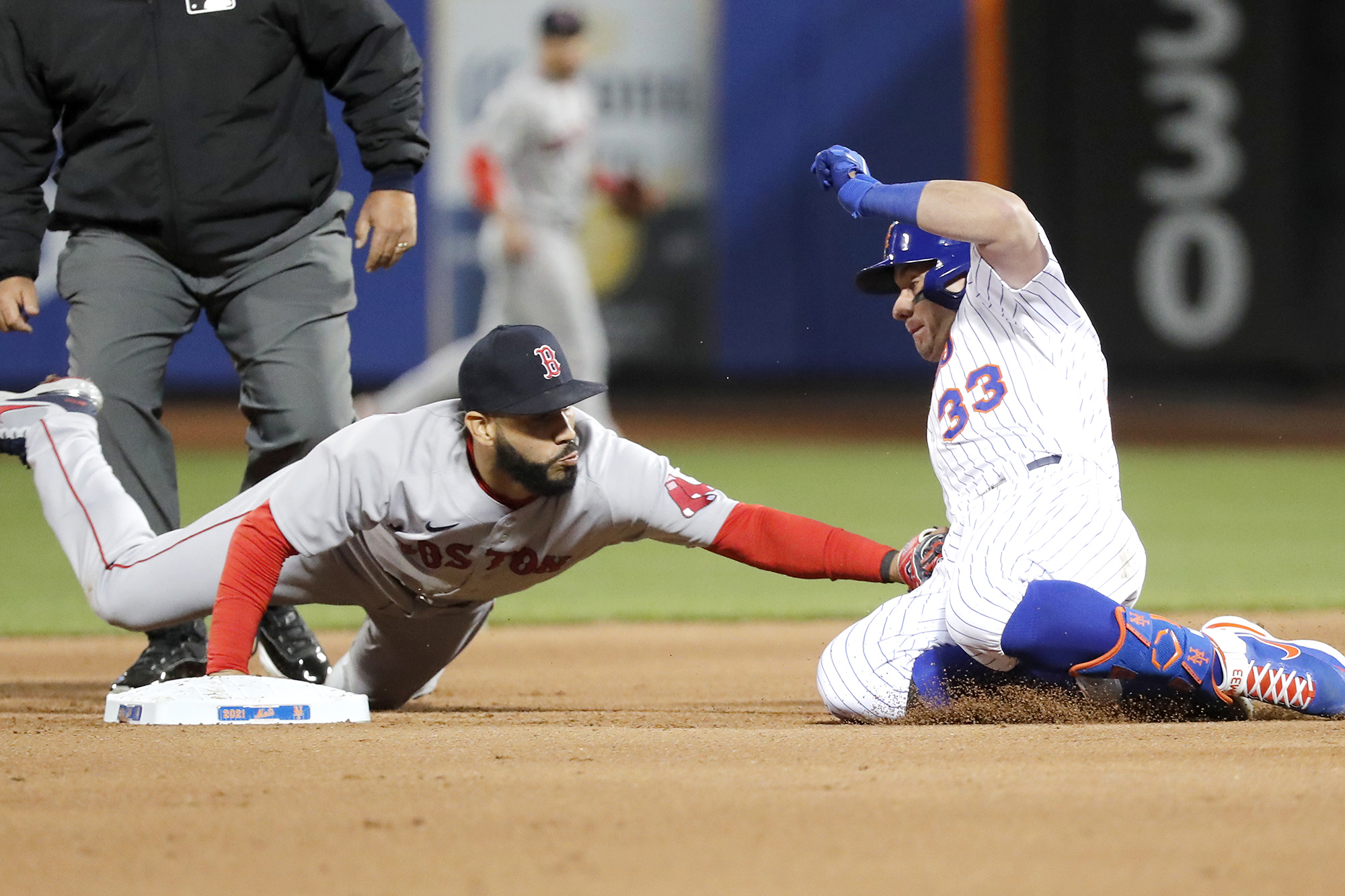 Of all the slumping Mets — and there are many in this early part of the season — Francisco Lindor has stood out because of who he is. Lindor was the headlining piece of the Mets’ offseason makeover. He signed a $341 million contract extension on the eve of Opening Day, and endeared himself to Mets fans with his flash, his smile, his potential and his pizzazz.

All that has been there throughout April, but his offense simply hasn’t. As Lindor grounded out softly in his final plate appearance of Tuesday’s 2-1 loss to the Red Sox, he heard a smattering of boos at Citi Field. He’s hardly been the only culprit for a team that still ranks last in the National League in runs per game. But Lindor has been the most noticeable slumping player in the Mets’ lineup.

Lindor’s lone hit on Tuesday was a swinging bunt that he beat out for a single. His 1-for-4 performance actually raised his season average to .212, but the Mets could not bring him around to score. Only Jeff McNeil did touch home, homering in the second inning for the lone run off Red Sox starter Garrett Richards.