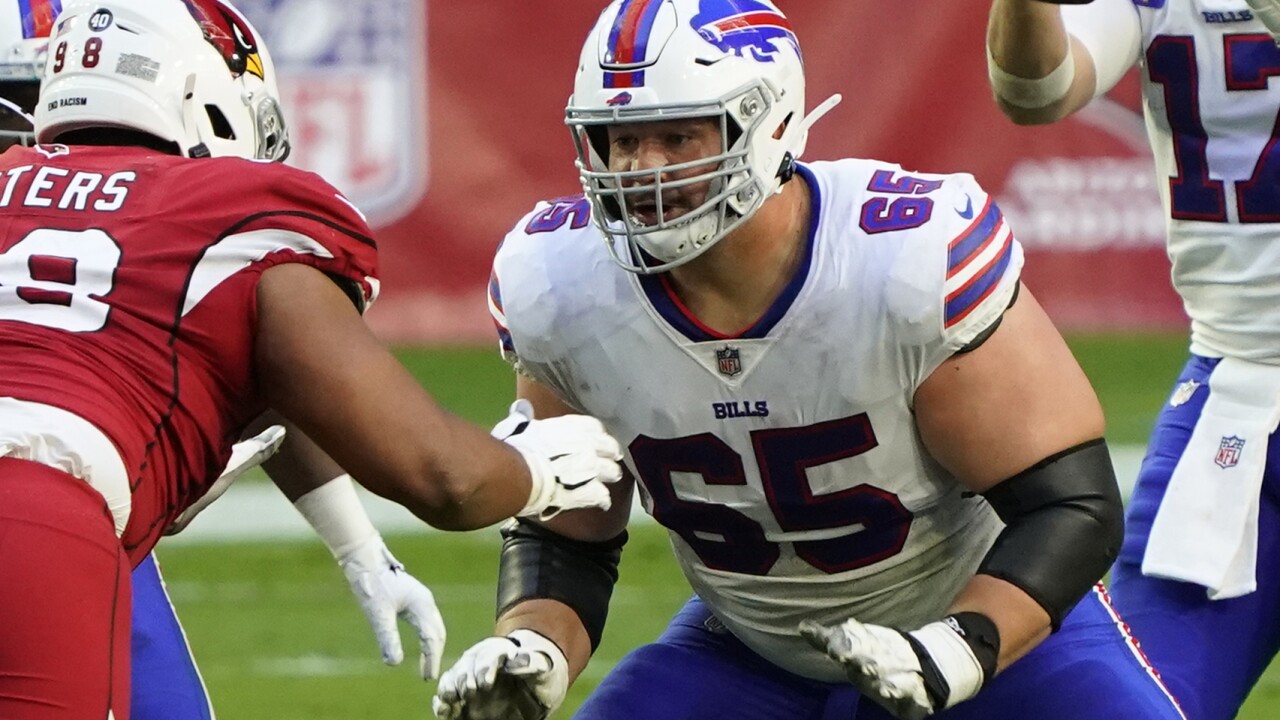 The Buffalo Bills are officially bringing back a member of their offensive line, re-signing Ike Boettger to a one-year deal.

The team placed a restricted free agent tender on him last month. He was tendered at the right of refusal level which means he’ll make a little more than $2M this season.

Boettger joined the Bills in 2018 after he was claimed off waivers following a stint with the Kansas City Chiefs. In 2020, Boettger played in 12 regular season games [starting in seven] while Cody Ford sat out with an injury. He also started in all three of the team’s playoff games.