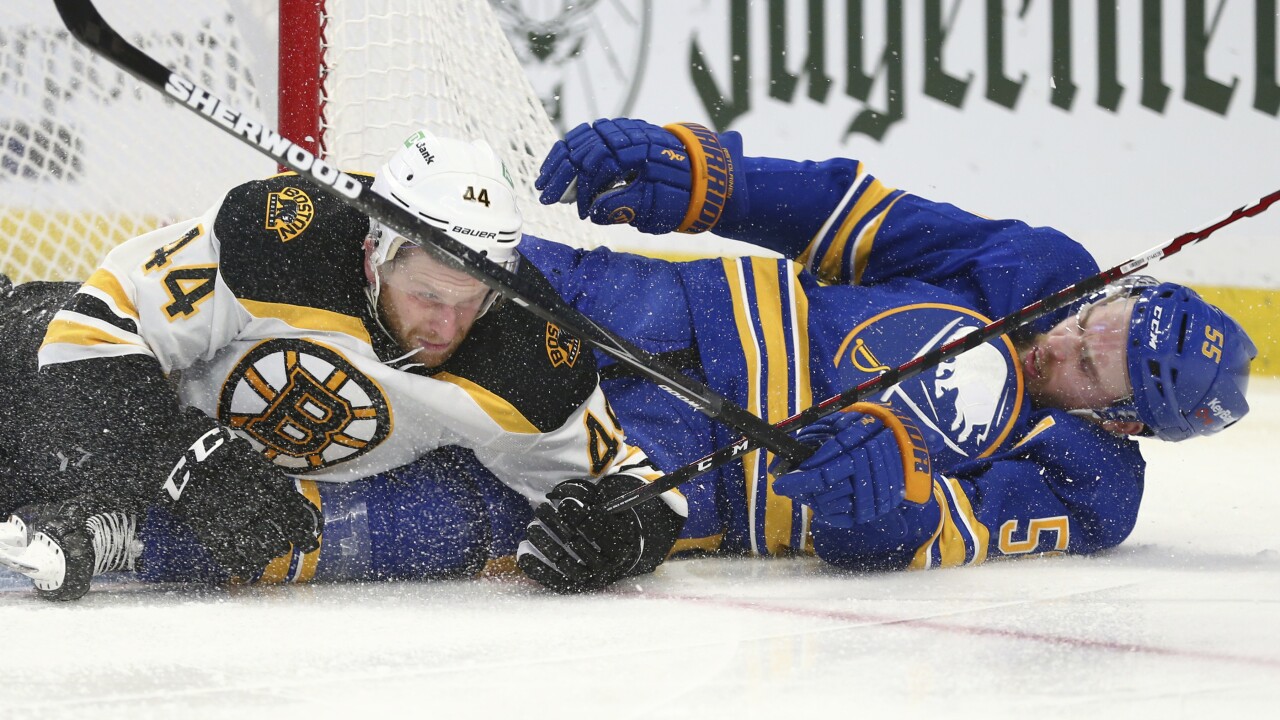 The Buffalo Sabres were once again unable to generate any offense on the power play in the team’s 5-1 loss to the Boston Bruins on Thursday at KeyBank Center.

Buffalo’s power play went 0-for-5 with five shots after going 0-for-6 against Boston on Tuesday.

The Sabres have just one goal in 18 power-play opportunities against the Bruins in five games this season.