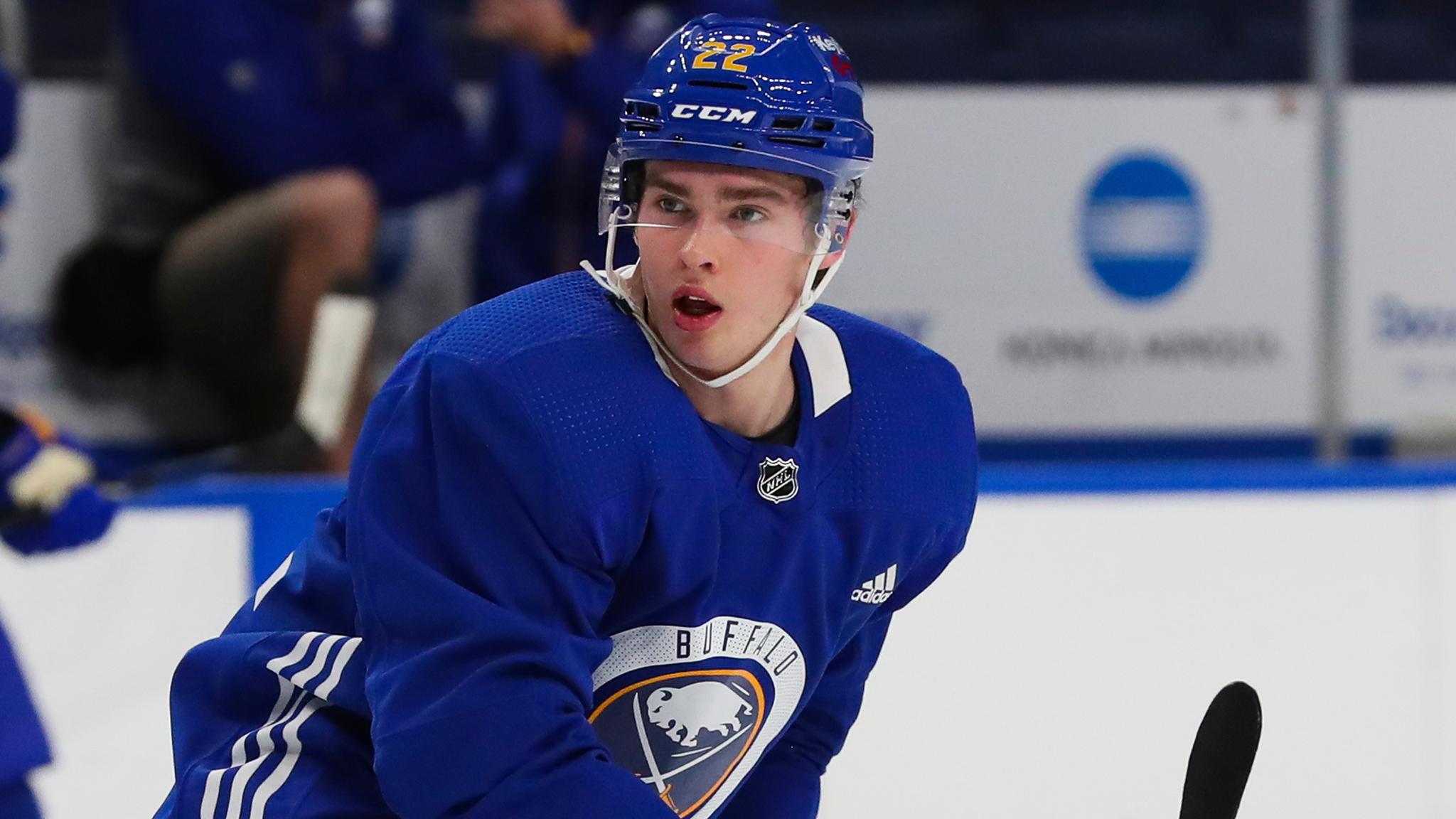 Jack Quinn underwent successful surgery to repair a hernia and will miss the rest of the season, the Sabres announced Thursday. The estimated recovery time for the injury is six weeks.

Quinn, 19, was selected by the Sabres with the eighth overall pick in last year’s NHL Draft. He tallied nine points (2+7) in 15 games this season as the youngest player on the Rochester Americans.

Amerks coach Seth Appert said the injury had been nagging Quinn since before the season. The organization decided to move ahead with the surgery now to enable a full offseason of training for the forward.

“Just with where the injury was at, we felt it was the best interest for Jack for next year to get it cleaned up, to have the surgery to put himself in position to have a really important summer of development and training in the weight room,” Appert said.

Quinn was eligible to play in Rochester due to the cancellation of the Ontario Hockey League’s season as a result of the COVID-19 pandemic. Under the usual agreement between the Canadian Hockey League and NHL, he would either play for Buffalo or return to the OHL’s Ottawa 67s in 2021-22.

Quinn spent his final games of the season at the center position after being drafted on the wing. He tallied three assists over his last three contests.

“He had a great experience here playing in the American League in a year that you didn’t anticipate him being here,” Appert said. “He got to learn and get better and grow through the adversity that he faced here.”