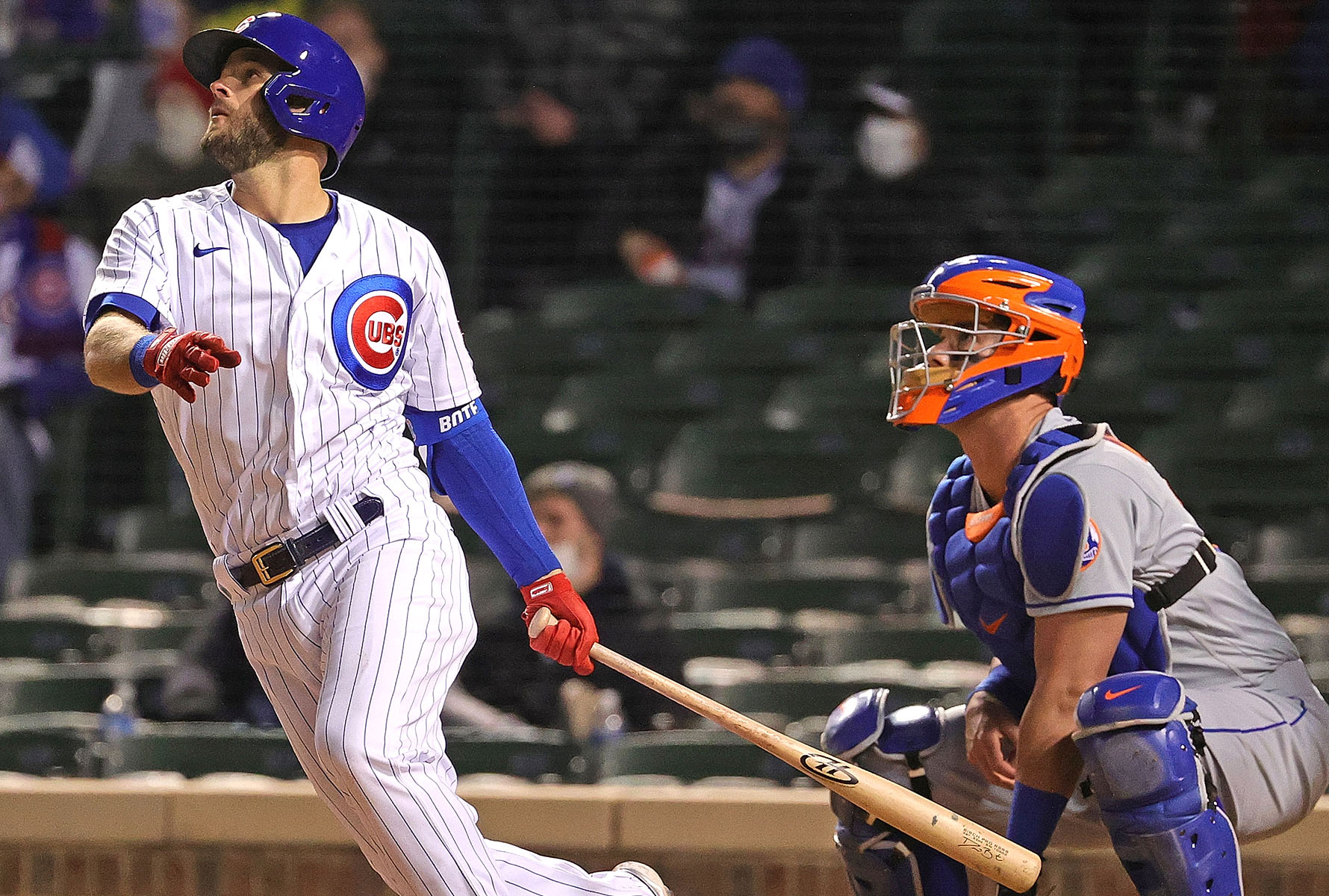 J.D. Davis lowered his glove but couldn’t corral the baseball, which trickled back onto the dirt beside him. Michael Conforto grabbed a bloop single and fired it to the backstop. Francisco Lindor bobbled another ball and threw it toward the visiting dugout. Jeff McNeil watched a grounder approach him up the middle, then hesitated and let it scoot right by him for a double.

These snapshots, unfolding over just two innings of a 16-4 loss to the Cubs on Wednesday, were merely some of the defensive miscues the Mets committed at Wrigley Field. All told, Mets fielders accounted for four errors and could have been charged with more if an official scorekeeping decision or two had come down differently.

If there was a trouble spot for the Mets heading into this season, it was defense. They’ve done nothing but underscore that worry in April, committing 11 errors in 13 games while struggling in other facets of the defensive game.

Most of the trouble Wednesday unfolded in the fourth inning, beginning with three consecutive one-out Chicago singles off David Peterson — the last of them a sinking fly ball that dropped in front of Dominic Smith. The next batter hit a potential inning-ending double play ball to Davis, who simply booted the ball. It was the third error in two games for Davis, who is hitting .429 since returning from the disabled list but has given back multiple runs on defense.

Two batters later, David Bote hit a bloop single to shallow right, where Conforto fielded the ball and threw it to no one in particular, adding additional fuel to what became a seven-run inning.