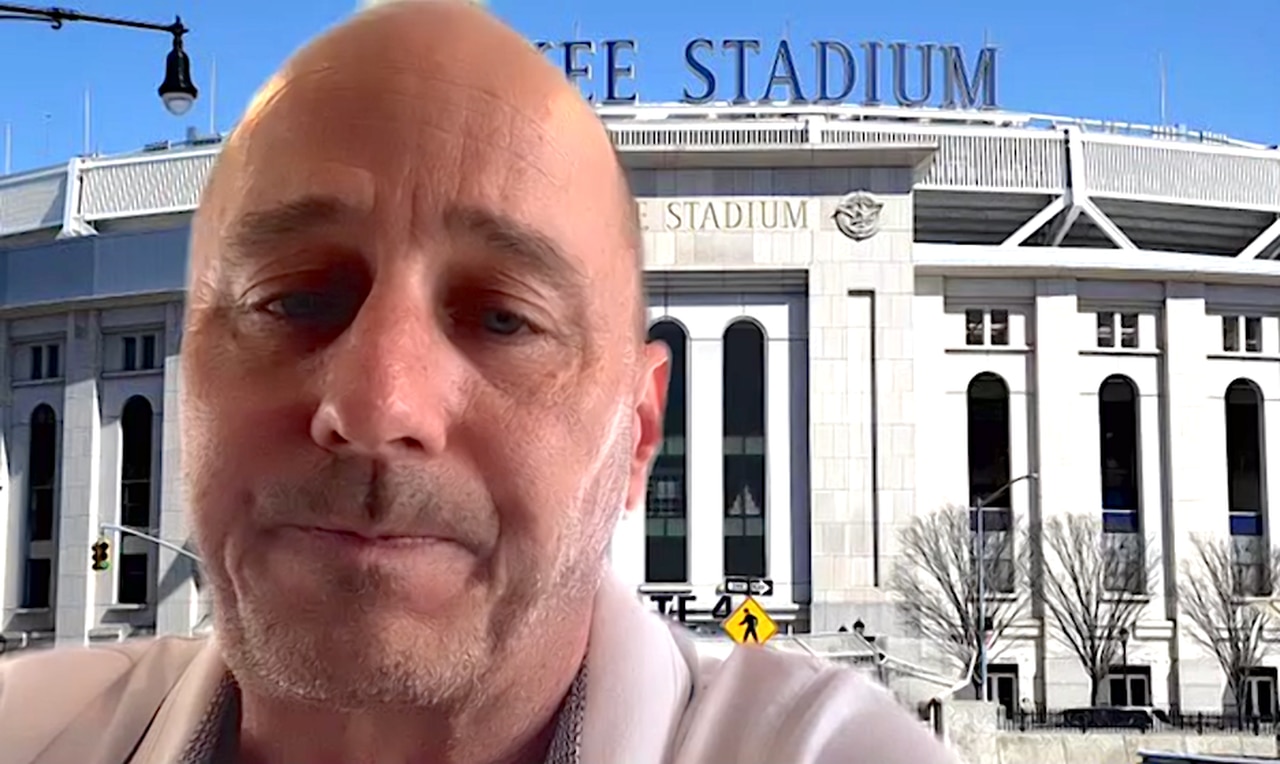 Like the rest of the Yankees, GM Brian Cashman can’t believe what he’s seeing from his team. The 5-10 record over the first 15 games of the season is the second-worst in MLB, and something the pinstripes just aren’t used to.

But also like the rest of the team, Cashman isn’t stressing it because of how early it is.

“It’s part of having experience. It’s part of being through the war so to speak,” he told reporters on New York’s off-day Monday. “There is that fine line of having patience as well as recognition and trust of who you are and what you’re capable of and what you’re meant to be and allowing that to play out. Clearly understand there’s a period of time that gets tested a lot more than the first 15 games of the 162-game season. Bottom line, we have to recognize that we’re really disappointed how we started this season.”

And Cashman can’t point his finger at one player or situation with the team when it’s performing sub-par across the board. The team’s offense, the main strength of the squad, isn’t putting together good at-bats and that’s led to fewer runs than envisioned before the season began. Starting pitching hasn’t been giving length except for Gerrit Cole, and because of the that, the bullpen is already taxed.

So what does Cashman see when he looks at this roster right now?

“Right now, we would be a team an opponent would want to play because we’re not firing on all cylinders,” he said. “Our strengths are not showing themselves right now. So if you had a chance to catch us right now, you’re catching us at the right time. We look forward to that changing.

Cashman, like everyone involved with the Yankees, can’t wait for things to change. But it’s up to the players on the field to make that happen by playing to the level the front office, coaches, and fans are used to them doing.

“We’re not going to have 15 games adjust our course. Our message to our players and therefore our fans is we are going to fight our way out of that start.”

"We're not going to have 15 games adjust our course. Our message to our fans is, 'we are going to fight our way out.'"

No Blame on Boone

Some fans’ anger has been pointed at manager Aaron Boone during this poor stretch, but Cashman said there’s only so much the skipper can do. With the power he does have, he’s doing everything he can to rally his troops.

“We’re all on the same boat with performance. Our record is reflective of our organization. Aaron is a piece of that, as am I. Otherwise, he’s doing everything he needs to do. He’s cross-checking his [boxes] whether it’s lineup-related, whether it’s how you deploy the troops on the defensive standpoint. Obviously he spoke to the team before the [Jordan] Montgomery start when we faced [Tyler] Glasnow before that tough loss. He obviously engaged the group in a strong way.

“He’s doing everything he needs to do, and most importantly, supporting these guys because our players trust their abilities and rust over the course of time that will as it normally does correct itself. And obviously with a lot more games under the belt. I think Aaron Boone is doing everything he can do under his power currently.”

"Aaron Boone is doing everything he can do within his power currently" pic.twitter.com/1713y9uW8p

Aaron Hicks was specifically brought up because the solid two-way center fielder has been faltering in both aspects of the game to kick things off. He’s hitting .160 in the three hole most nights, and he’s misjudging balls in the outfield as well.

While acknowledging that Hicks is having a rough go, Cashman believes he isn’t the only name who can be singled out right now.

“I think he represents a lot of our start. I think he’s an example of many of our players throughout our squad. We have a 26-man roster and you insert his name, you can take his name out and throw another name in and you’re going to get the same answer. It’s below where he’s capable of playing and that’s true of currently most of our roster right now.”

Cashman added that Boone has the power to switch things up in the outfield, infield or anywhere else in the lineup if need be.

During the game on Friday against the Rays, fans were throwing baseballs and other objects onto the field. It was a terrible display of fandom, one that Cashman said won’t be tolerated.

“First and foremost, if someone wants to throw something on the field, then they better expect to be arrested. There’s no place in any scenario like that you can get somebody hurt. It’s against the law.

“We had a bad game and people chose to do something they never should be doing.”