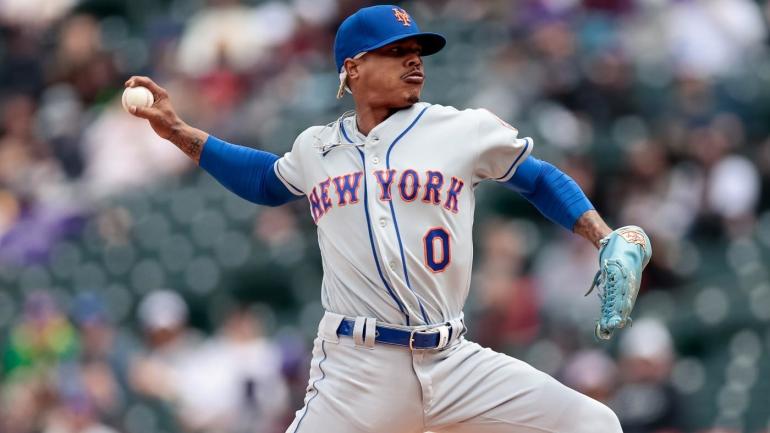 It was starting pitching that carried the Mets to a 2-1 win and series victory over the Rockies on Sunday. Marcus Stroman, in his third start of the season, pitched six scoreless innings before giving up his first run at Coors Field since June 2019, when he was pitching for the Blue Jays.

All combined, Stroman pieced together a 15-inning scoreless streak that also included seven shutout innings in a September 2019 start for the Mets, and another six scoreless frames on Sunday before Charlie Blackmon delivered a one-out RBI single to pull the Rockies to within one in the seventh.

After walking Dom Nuñez in the top of the third inning, Stroman retired 12 straight batters before Trevor Story connected for a seventh-inning double. In all, Stroman allowed three hits, walked one and struck out three in his first eight-inning start since April 19, 2019.

He joins Logan Verrett as the only pitchers in franchise history to allow one or fewer earned runs in a start of at least eight innings at Coors Field.