TBT announces sites and dates for 2021 tournament; Boeheim’s Army expects to have team 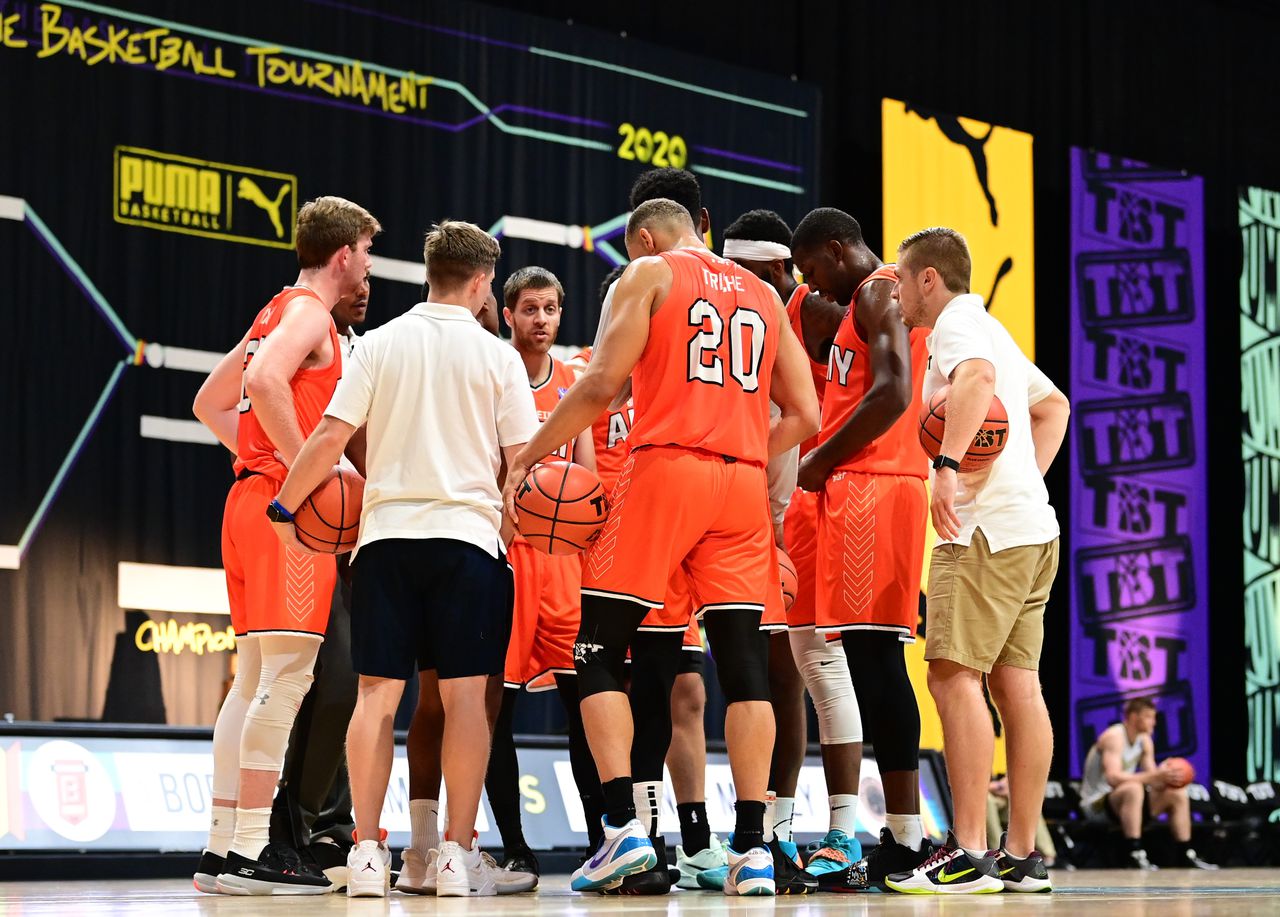 The Basketball Tournament announced Wednesday its four regional sites and its quarterfinal site for the 2021 version of its annual $1 million winner-take-all summer basketball bonanza.

The Tournament wanted to play a regional in Syracuse at the Carrier Dome, TBT founder Jon Mugar said, and university officials were open and interested in the idea. But after talking about the possibilities and the potential issues with the Dome during a summer when Covid is still a public health hazard and the Dome continues to undergo renovations, those plans were scrapped for this summer.

“We are still in talks to play in the Dome as soon as we can now that they have air conditioning,” Mugar said. “I would say both parties are definitely eager and amenable and want to do it. So hopefully we can do it soon.”

Boeheim’s Army is expected to compete in TBT, said the team’s general manager Kevin Belbey. Boeheim’s Army, a collection of (mostly) former Syracuse University players, has participated in TBT every summer since 2015.

“We certainly expect to have a Syracuse team,” Mugar said. “We remain close with Kevin and we expect him to have a team and a good one at that.”

The tournament this summer will follow the playing format from last year, when Covid concerns narrowed the field to 24 teams (from 64) and condensed the tournament to 14 continuous days. Instead of hosting games on the weekend only – the format for previous, pre-pandemic years — games will be played this summer throughout the week over a period of 20 days.