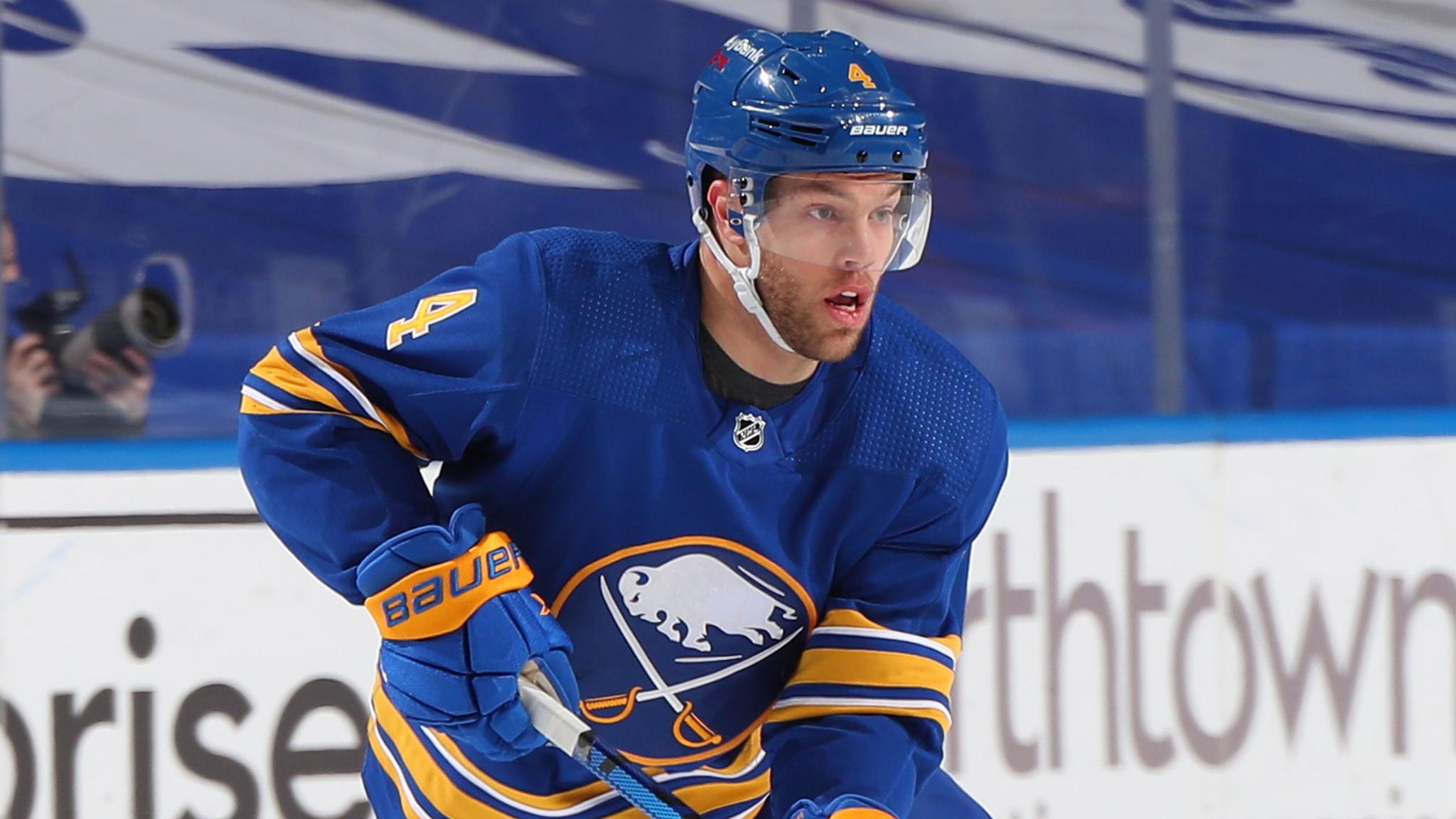 The Buffalo Sabres have acquired forward Anders Bjork and a second-round pick in the 2021 NHL Draft from the Boston Bruins in exchange for forwards Taylor Hall and Curtis Lazar.

Bjork previously played for Sabres interim head coach Don Granato as a member of the U.S. National Team Development Program, where he was teammates with Jack Eichel, in 2013-14. He won a bronze medal alongside Sabres defenseman William Borgen at the 2016 World Junior Championship.

The Sabres now hold 10 draft picks in 2021, including two in the second round. The team previously acquired third-round picks from Montreal in exchange for forward Eric Staal and from Florida in exchange for defenseman Brandon Montour. They’ve also acquired a sixth-round pick from Colorado for goaltender Jonas Johansson this season.

The NHL Trade Deadline is Monday at 3 p.m. The Sabres play the Bruins in Boston on Tuesday at 7.