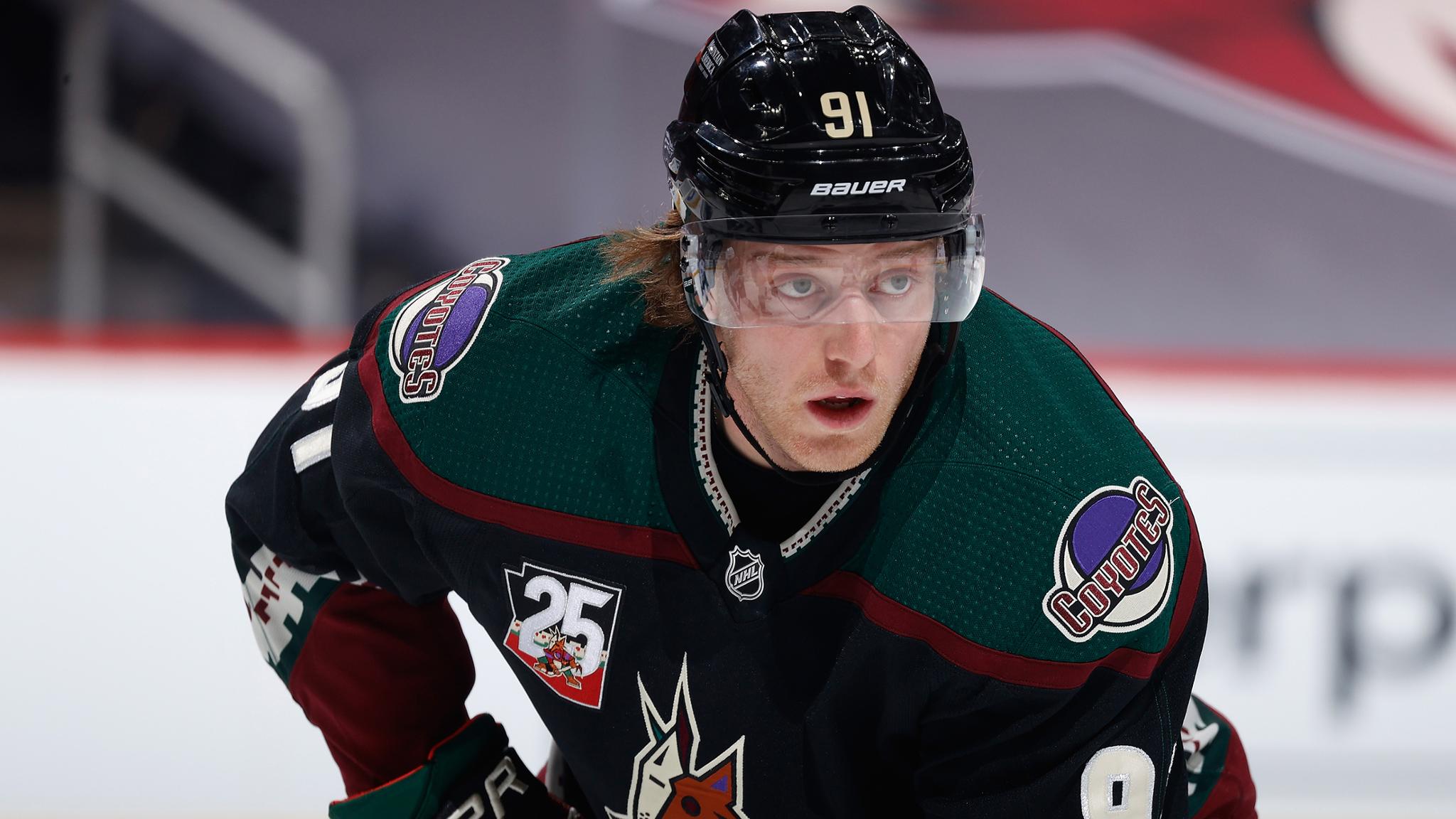 Prior to entering the NHL, Caggiula spent four seasons at the University of North Dakota and led the team to the NCAA championship in 2016. That year, he was named the Most Outstanding Player at the Frozen Four after posting four goals and an assist over two games.

He attended the Sabres’ summer development camp in 2014following his sophomore season.

Caggiula began his NHL career when he signed with Edmonton as a free agent in May 2016 and played 60 games for the Oilers as a rookie in 2016-17.

He was traded to Chicago during the 2018-19 season and played 26 games for Chicago that year when current Sabres interim head coach Don Granato was a Blackhawks assistant coach. Caggiula recorded 12 points (5+7) with the Blackhawks in those 26 games.

The 5-foot-10, 176-pound forward inked a one-year deal with the Coyotes in December.