Kamari Lands commits to Syracuse for 2022 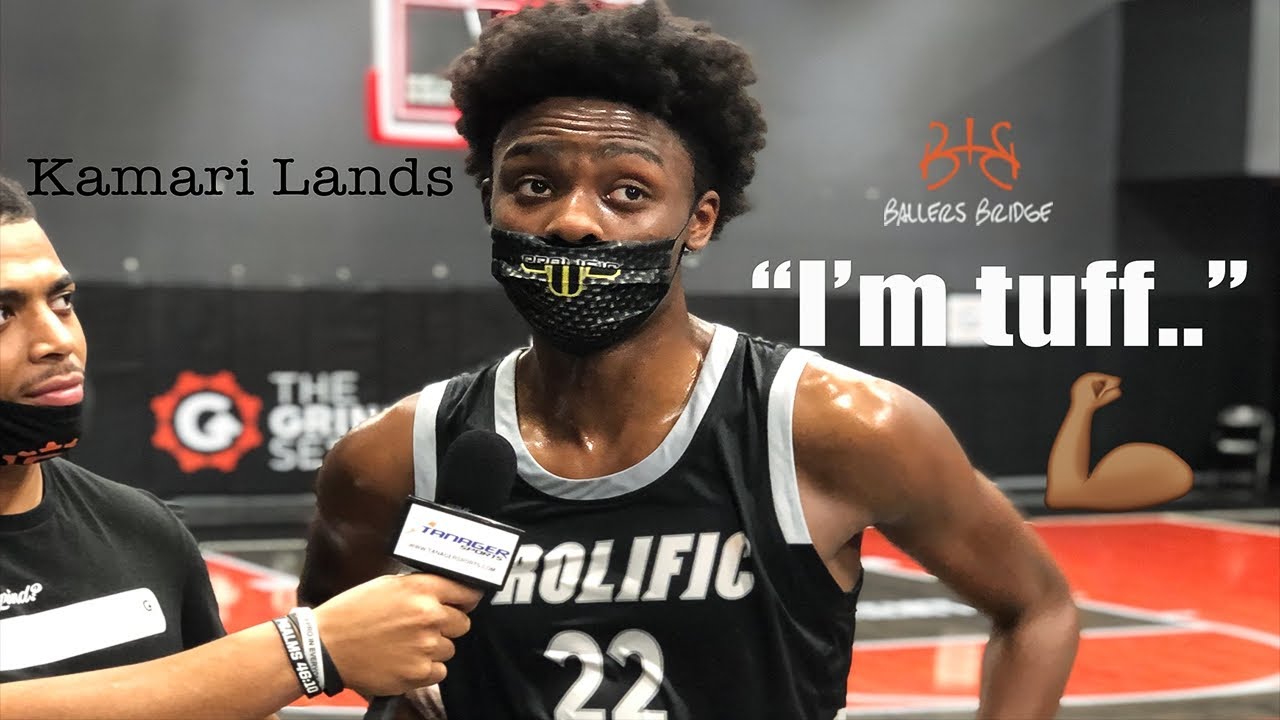 Even with all of the talk around the transfer portal right now, college basketball teams continue recruiting high school players as well. The Syracuse Orange men’s basketball didn’t have anyone in their 2022 class at the start of Tuesday, but that changed when five-star forward Kamari Lands committed to the Orange.

The 6-foot-8, 195 lbs forward is a five-star recruit rated by ESPN and ranked 19th in their top 100 recruits. ESPN also ranks him as the fifth-best small forward in the class of 2022. While “only” a four-star recruit at 247sports, the site still rates Lands highly as the sixth-best small forward in the class and the 33rd ranked player overall. 247sports reported a few months ago that Marquette and Georgetown were the other schools that were prioritizing Lands.

While all recruiting sites list Lands as a small forward, 247sports does mention that he can be a combo guard and Lands himself mentions the “big guard mentality” above. That could mean that he sees some time in the backcourt with the Orange.

Lands becomes the first official recruit in the class of 2022 for Syracuse. The Orange did initially have five-star guard Dior Johnson committed as well, but he decommitted back in November of 2020.