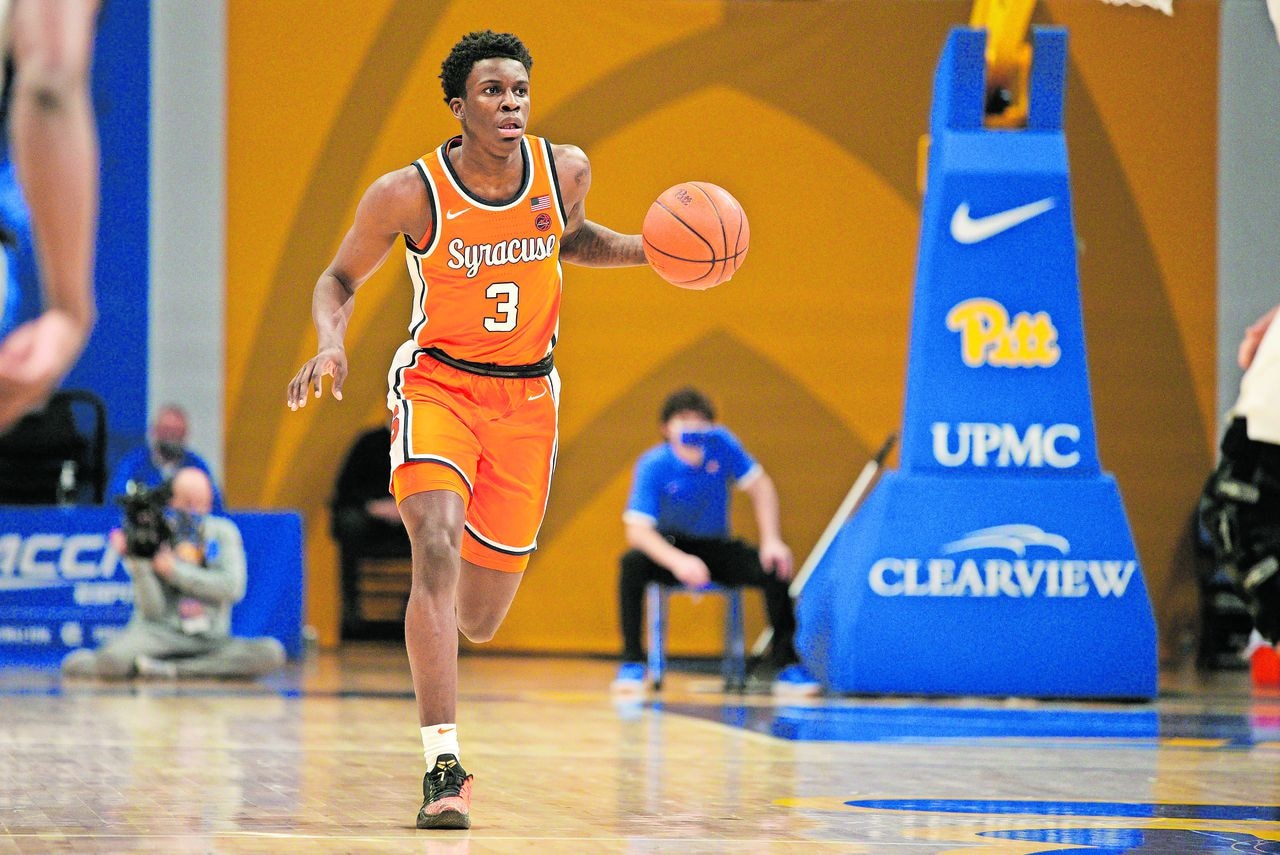 Richmond appeared in all 28 games for Syracuse making a few starts when Buddy Boeheim was out due to COVID-19 quarantine. In 21 minutes per game, Richmond averaged 6.3 points, 2.6 rebounds, 3.1 assists and 1.6 steals per game. He was a big bright spot this past season, and he appeared to be the next in line of star Syracuse guards. With his length, defensive instincts and ability to get into the paint, Richmond was a budding star. However, Joe Girard was starting over him and he could be looking for an opportunity to be the starter.

Syracuse added Marquette transfer Symir Torrence after Richmond entered the portal. Torrence was recruited by Syracuse out of high school, and is expected to fill the third guard role that was occupied by Richmond this past season.

“My relationships with the entire coaching staff has always been there throughout my high school and college years,” Torrence said. “Why wouldn’t I come back home and play in front of the people I love? There’s nothing like the relationship of community I have in Syracuse.”