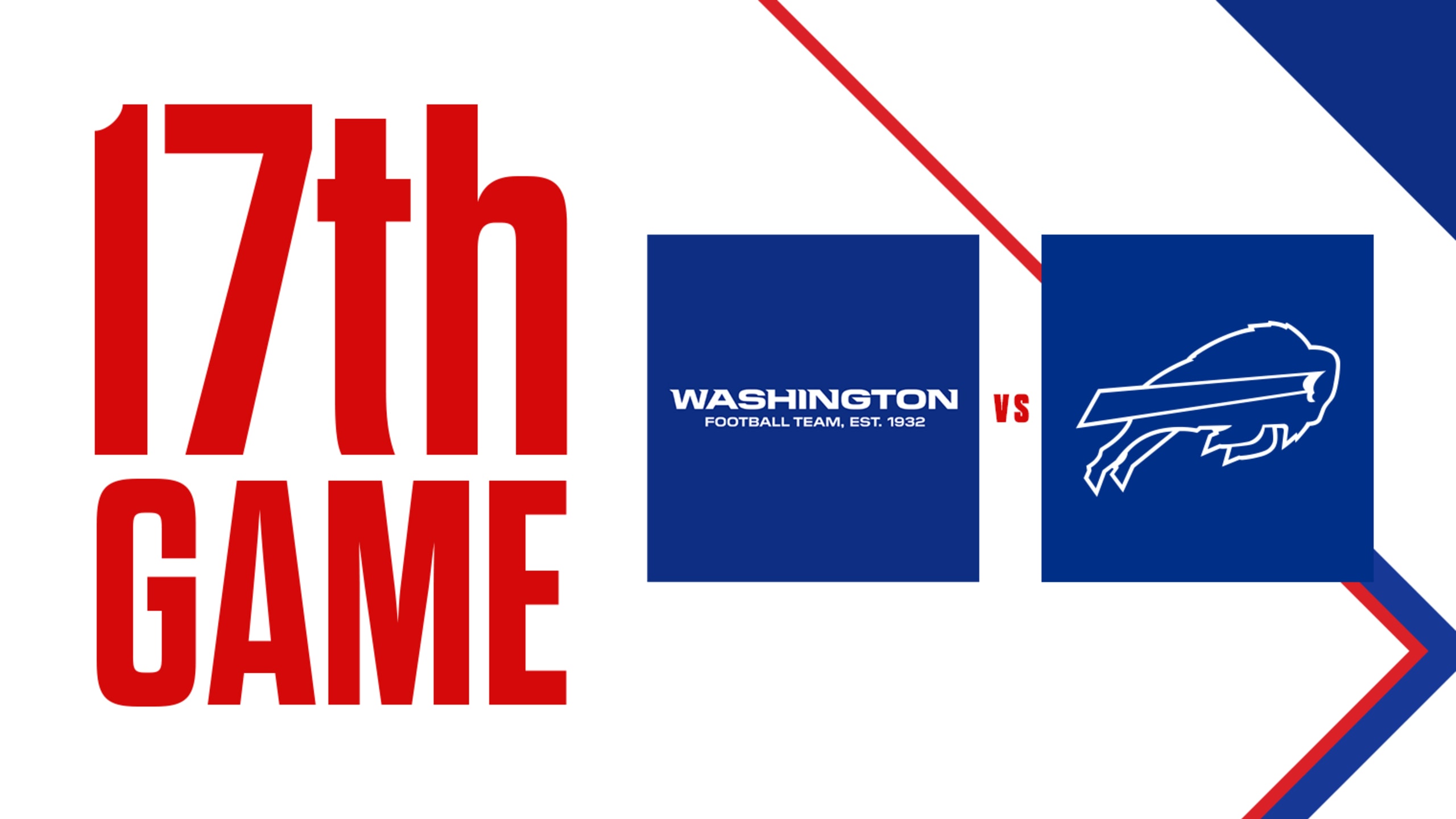 NFL clubs today approved at a virtual league meeting an enhanced season structure that beginning in 2021 will feature each team playing 17 regular-season games and three preseason games for the first time.

The NFL-NFLPA Collective Bargaining Agreement signed in March of 2020 enables the league, with the approval of the union and its players, to enhance the regular season with a move to 17 games, providing fans an extra week of regular-season NFL action.

That decision was confirmed today, marking the first change to the season structure since the 1978 campaign ushered in an era of 16 regular-season and four preseason games. It follows the March 18 announcement of long-term media distribution agreements providing fans greater access to NFL games than ever before.

“This is a monumental moment in NFL history,” said NFL Commissioner ROGER GOODELL. “The CBA with the players and the recently completed media agreements provide the foundation for us to enhance the quality of the NFL experience for our fans. And one of the benefits of each team playing 17 regular-season games is the ability for us to continue to grow our game around the world.”

The Bills will host the Washington Football Team at Highmark Stadium for the 17th game.

The 17th game will feature teams from opposing conferences that finished in the same place within their division the previous season. The AFC was determined to be the home conference for the 17th game in 2021: 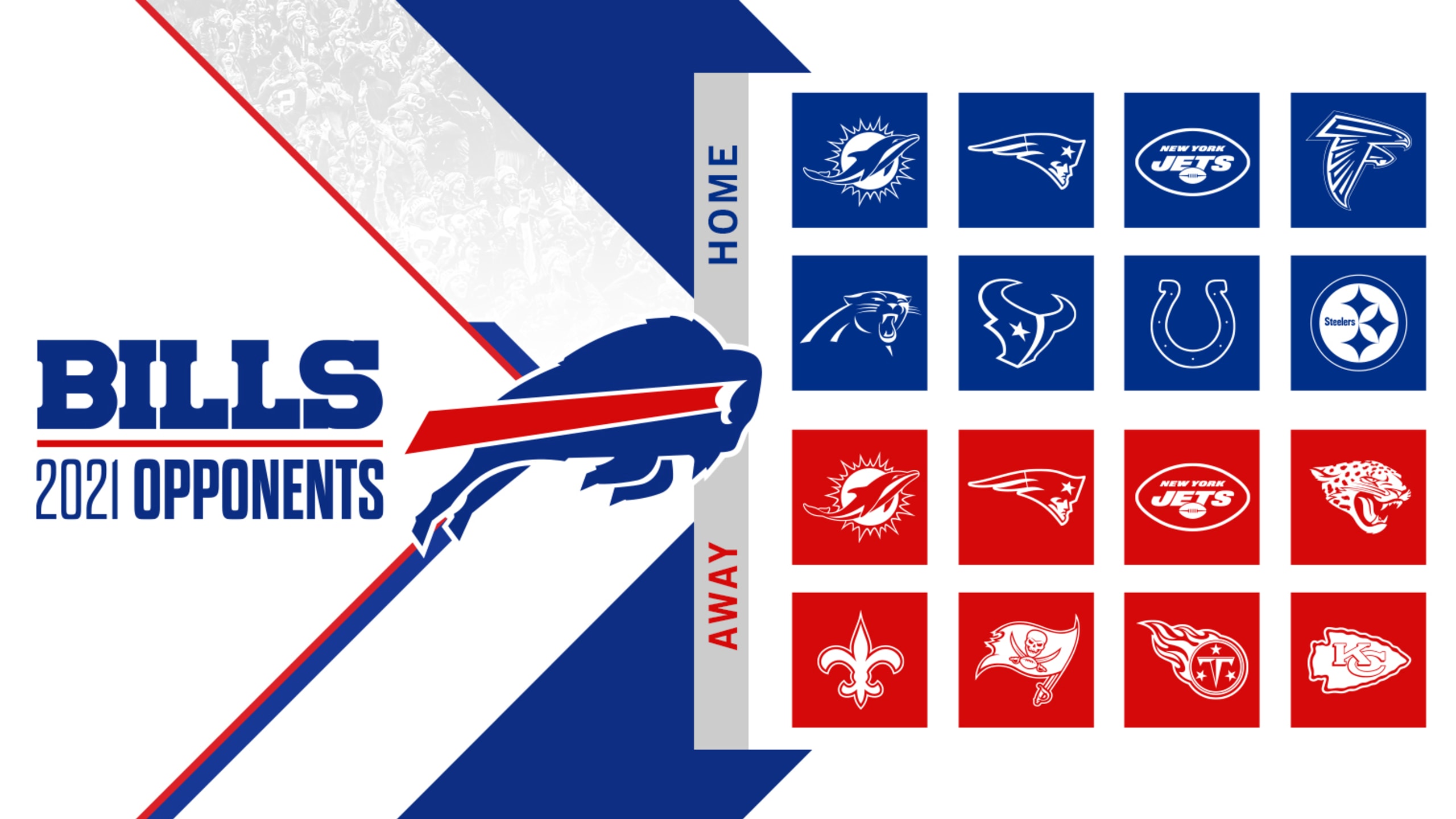 The official 2021 schedule, with playing dates and times, will be announced later this spring on NFL Network and NFL.com. Information on season-ticket availability and premium seating options can be found on club websites. Single-game tickets for many clubs will also be available upon the release of the schedule.

The enhanced season will ensure that beginning in 2022, all 32 clubs will play internationally at least once every eight years. The scheduling of up to four neutral-site games per year in a country outside the United States will focus initially on Canada, Europe, Mexico, South America and the United Kingdom. In addition, interested clubs can continue to volunteer to play home games internationally, as is currently the case.