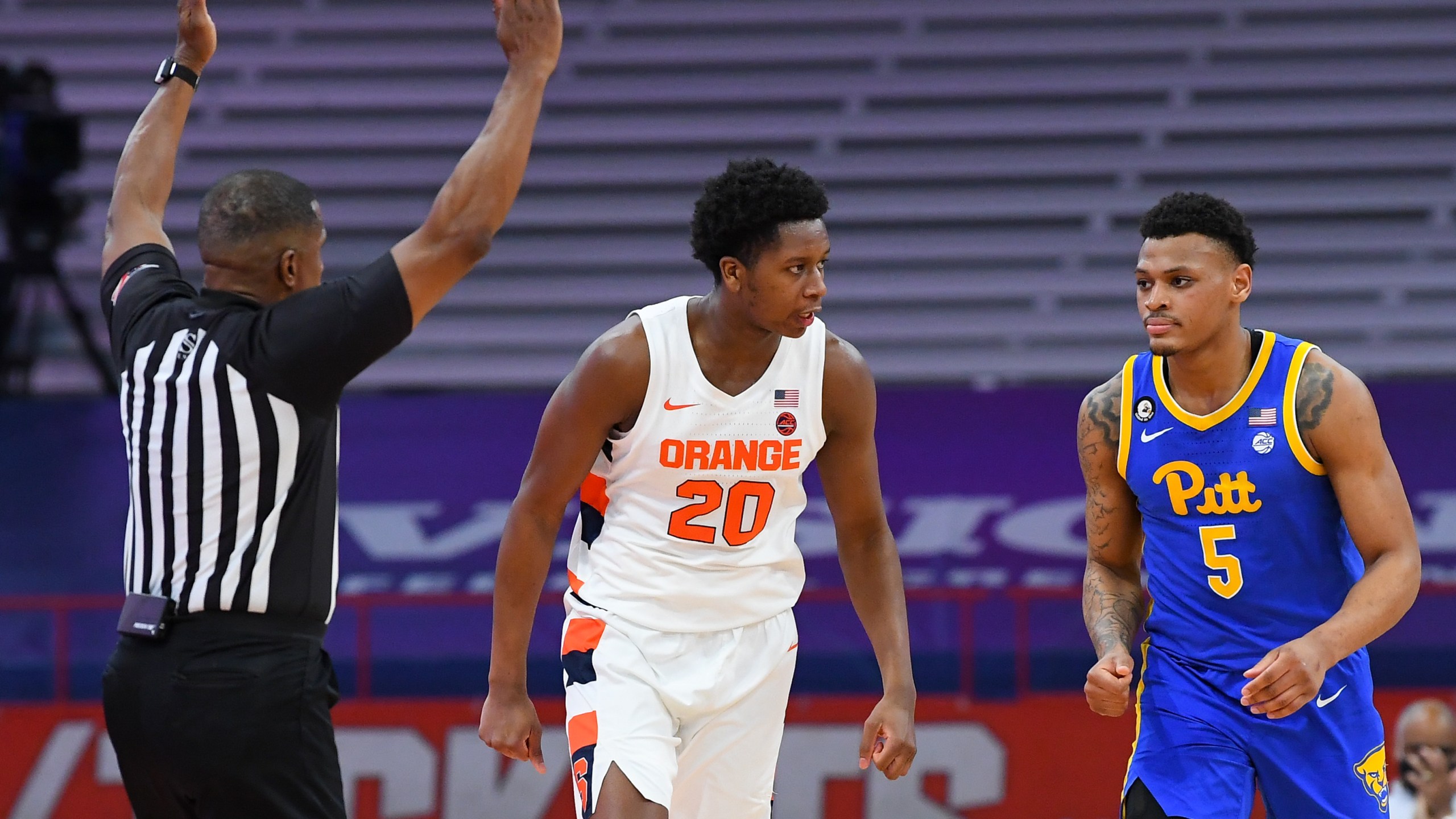 If you haven’t been keeping an eye on the collegiate basketball offseason, you might have missed the sudden influx of players that have entered their name into the transfer portal. Now that the Syracuse Orange men’s basketball season is over after a surprising run to the Sweet 16, Orange players are doing the same. The first to officially enter the transfer portal was John Bol Ajak, per reports.

A redshirt freshman, Bol Ajak only played in 10 games for the Orange, tallying two career points and four career rebounds at Syracuse. Initially recruited as a forward, the SU coaching staff moved him to center during his second year in Central New York. However, the South Sudan native didn’t see more than 10 minutes of playing time during a game.

Syracuse will need to find another depth player to play the center of the zone with the transfer of Bol Ajak and the uncertainty around the availability of Marek Dolezaj and Bourama Sidibe. Both veterans do have an extra year of eligibility due to the coronavirus pandemic. However, neither player has confirmed if he’ll use that year.

Of course, Bol Ajak wasn’t the only Orange player to enter his name on Monday, either…

Robert Braswell has also entered his name into the portal, and this becomes a major gut-punch for the Syracuse frontcourt. Fan fave “Big Bobby Braswell” had a nice finish to the season and had become a key reserve during the surprising NCAA Tournament run to the Sweet 16. He averaged 3.8 points and 1.9 boards per game this year. Though since the start of the ACC Tournament, those numbers were more like 7.4 points and 2.2 boards per game while playing around 23 minutes per.