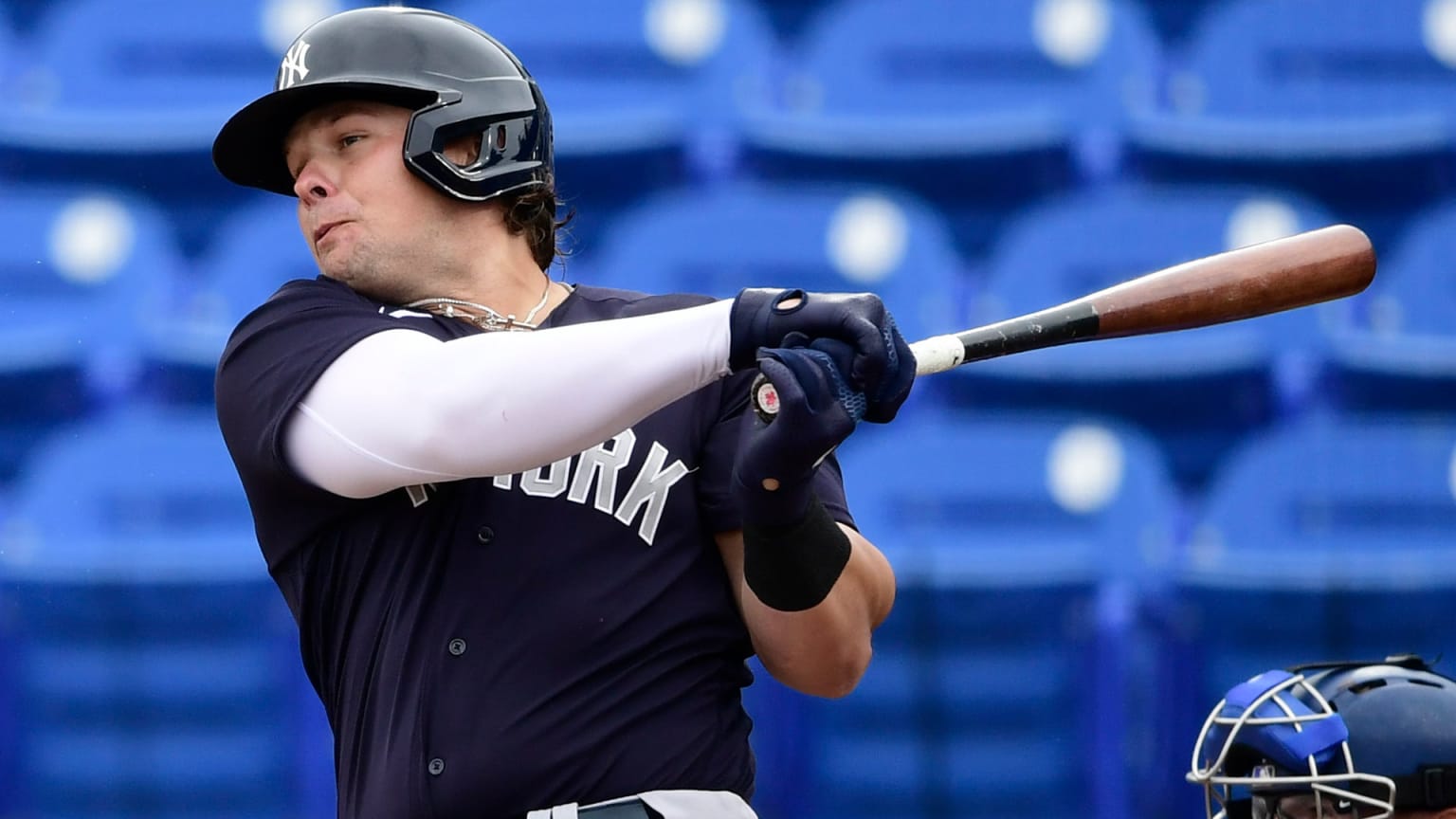 Yankees first baseman Luke Voit will have surgery to repair a partially torn meniscus in one of his knees and be shut down for three weeks, manager Aaron Boone said on Saturday. Voit, whose tear was revealed by an MRI exam, is expected to return “considerably sooner than June,” Boone said.

Until Voit returns, the Yankees will hand first-base duties to non-roster invitee Jay Bruce, who, along with outfielder Mike Tauchman, made the Opening Day roster on Saturday, Boone said.

“I was waiting on the Yankees to let me know,” Bruce said. “Clearly, this is where I wanted to be. This is why I signed here.”