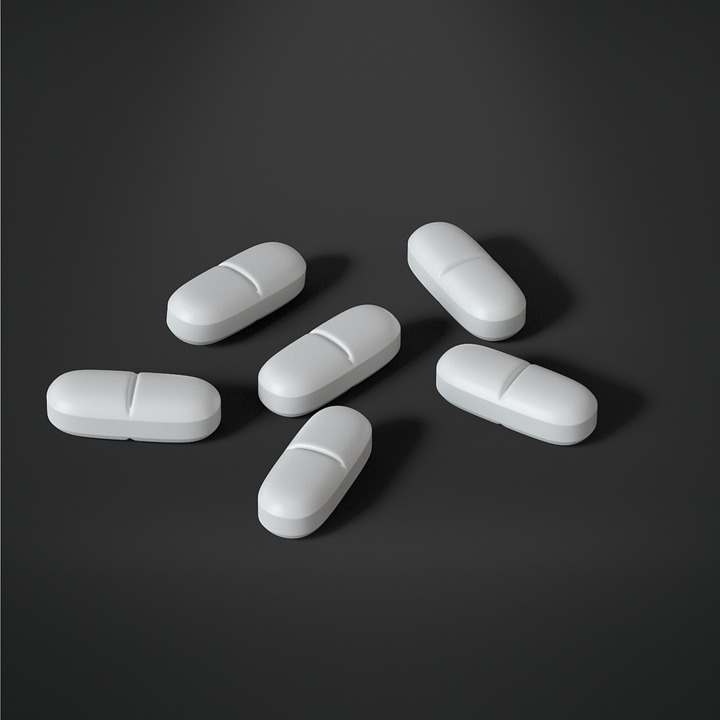 Purdue Pharma, the brand behind the wildly popular painkiller OxyContin, has just announced an ambitious $10 billion plan to emerge from bankruptcy and rebrand itself in the marketplace. Executives stated that the company plans to funnel a portion of its profits into fighting against the opioid crisis that has swept the nation.

Details of The Plan

The plan, filed just a few days ago in a New York bankruptcy court, aims to settle more than 2,900 drug injury lawsuits and direct funds into the hardest-hit communities by the opioid epidemic.

According to a spokesperson for the company, Purdue Pharma hopes to have a large-scale impact on public health and deliver much-needed resources to hospitals, clinics, and community-based organizations that work hard to help people escape the grips of addiction. The public reception of this plan, however, is split.

Objections to the Plan

While the pharmaceutical industry is applauding these efforts, others feel that the plan falls short in delivering what is needed to mitigate the damage the drug has caused. Attorneys General from more than 20 states have banded together and issued a statement condemning Purdue’s plan does not offer the resources needed to correct the damage done.

They object to the settlement offer, stating that the Sackler family – who own the pharmaceutical giant – have essentially become billionaires by destroying the lives of thousands of Americans. They posit that the plan does not offer enough funds and provides too much protection from future liability to the drug makers.

They reject the “feel good” efforts and useless platitudes and demand that Purdue take better account of its role in the opioid crisis. The current terms of the plan have the Sackler family paying $4.3 billion in relief to state and local governments. The opioid crisis has killed more than 470,000 Americans since 2000.

One of the major points of contention is a clause in the settlement that would prohibit lawsuits over claims of opioid dependency, protecting both the company and its executives.

Cynthia Munger, the owner of Clean and Sober Greetings, a small Pennsylvania business that sells greeting cards to families who have loved ones in recovery, is just one of many who have objected to the proposed plan. She finds the protections granted to the Sackler family unconscionable. In an email to the local newspaper, she called the plan a “travesty” and stated her intention to fight against the proposal.

Support for the Plan

However, not everyone who has been touched by the opioid crisis harbors harsh feelings about the proposal. A group that represents the victims spoke out in favor of the plan in a bankruptcy court hearing. They try to redirect focus to the help and support that would be made available to victims and their families.

One of the major components of the plan is a fund that would allot $750 million in damages to victims and their families. Checks of $3,500 would be available to children born addicted to opioids and up to $43,000 for the surviving family members of people who died from the effects of OxyContin.

The details of who would be eligible for the funds are still being ironed out. Some of the objections from the attorneys general target the potential gains for the Sackler family. They could become more wealthy as a result of this plan. Since the company’s payment schedule would take place over ten years, opponents argue that the family would accumulate more wealth in the meantime while paying a pittance to victims.

While the details of the new plan are still up in the air, there may be other funds available to compensate victims harmed by the addictive effects of OxyContin. You may be entitled to compensation if you or your unborn child suffered from opioid addiction. Contact a legal firm specialized in drug injury lawsuits and have experts fight by your side. Many firms offer free consultations.

About the author:
Wilma Wiliams is a law school graduate and a part-time freelance blogger, focused on various legal topics such as personal injury, and bankruptcy. She’s passionate about educating the public on fighting for their rights, which is why she’s currently collaborating with Ask LLP: Lawyers for Justice, whilst actively sharing a part of her experience as a former lawyer.