Home » Flu » How much do you know about California’s custody laws?

How much do you know about California’s custody laws?

Whether you are going through a legal separation or a divorce settlement, it is vital to understand your state’s custody laws if you have children with your spouse. California’s laws are not necessarily more complicated than other states. Tailoring your approach, though, can help you and the other parent reach an amicable agreement or give you an advantage in winning sole custody if your former partner is not a fit parent. 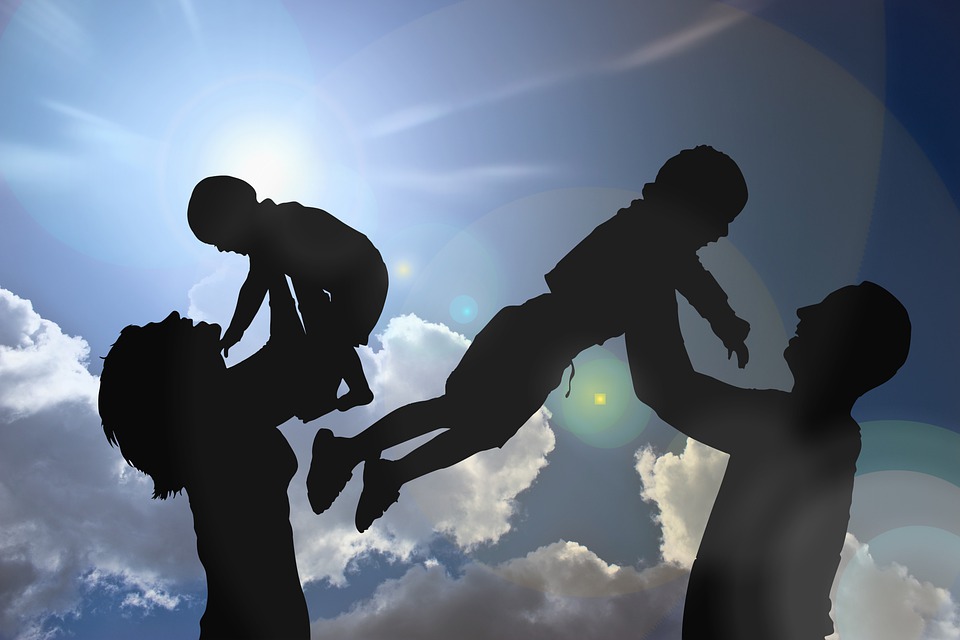 California custody rulings are based on the child’s best interests and nothing else. A long history of gender discrimination in custody arrangements prompted California to enact laws banning gender preference in rulings.

For a long time in the U.S., mothers were awarded custody 90% of the time. Based on outdated ideas about family structure and gender roles, women were seen as better primary caretakers while men were perceived as earning more money to support them financially. However, if you are separating or divorcing, make sure you understand California child custody laws.

There are plenty of options for custody arrangements. They can be customized to fit the needs of each child, giving them the best chance at a stable and happy upbringing. These are the main categories; an experienced child custody lawyer can provide you advice based on your unique case.

Full custody is a rare outcome unless it can be demonstrated that one party is unfit to parent the child in question. A history of physical or emotional abuse by a parent towards the child or their partner can be all it takes to lose any chance at any custody. Even a distant criminal record can come back to haunt parents trying to win or retain custody of their child.

While the terms sole custody and full custody are sometimes used interchangeably, there is a fine line between the two. Full custody is more related to the physical custody of the child. Under full physical custody, the other parent is sometimes awarded some parental rights like visitation or limited decision-making. Sole custody usually means the other parent has no visitation or custody rights.

Also known as shared parenting, joint physical custody is the presence of both parents for frequent and shared parenting time. This arrangement works best with couples that get along and are able to complete small decision-making tasks as a team.

Joint physical custody does not outline a split in time or custody on a schedule like joint custody. Both parents have an equal responsibility to physically care for any children in the agreement. This option is the closest to a traditional co-parenting household, and parents who chose this do so agree that it is in the child’s best interest.

Split custody is when each parent is awarded sole custody of some, but not all, of their children. Courts do not like to force this arrangement on families since it can divide siblings as well as remove children from the care of certain parents.

Split custody may be chosen by parents who, for various reasons, have better circumstances to care for specific children. The preferences of the children often lead to split custody, especially with teenagers who will try to do what they want, regardless of a court’s decision.

In California, parents are not automatically awarded any custody based solely on their role in the conception. However, the California family code maintains that “frequent and continuing contact with both parents” is connected to the healthy development of a child.

Making a plan for visitation or custody sharing is primarily the responsibility of the parents. If they cannot agree amicably, a court can litigate a custody plan for them, although typically, both parties are still not completely satisfied.

While she had a solid education in law, Lynda King wanted more than a job as a lawyer. She knew that people needed information and a better understanding of everyday legal matters, so she began writing articles and guidelines to educate individuals and businesses. Now, Lynda is collaborating with Farzad & Ochoa Family Law Attorneys, being proud that her knowledge and writing talent are helping everyone every day.