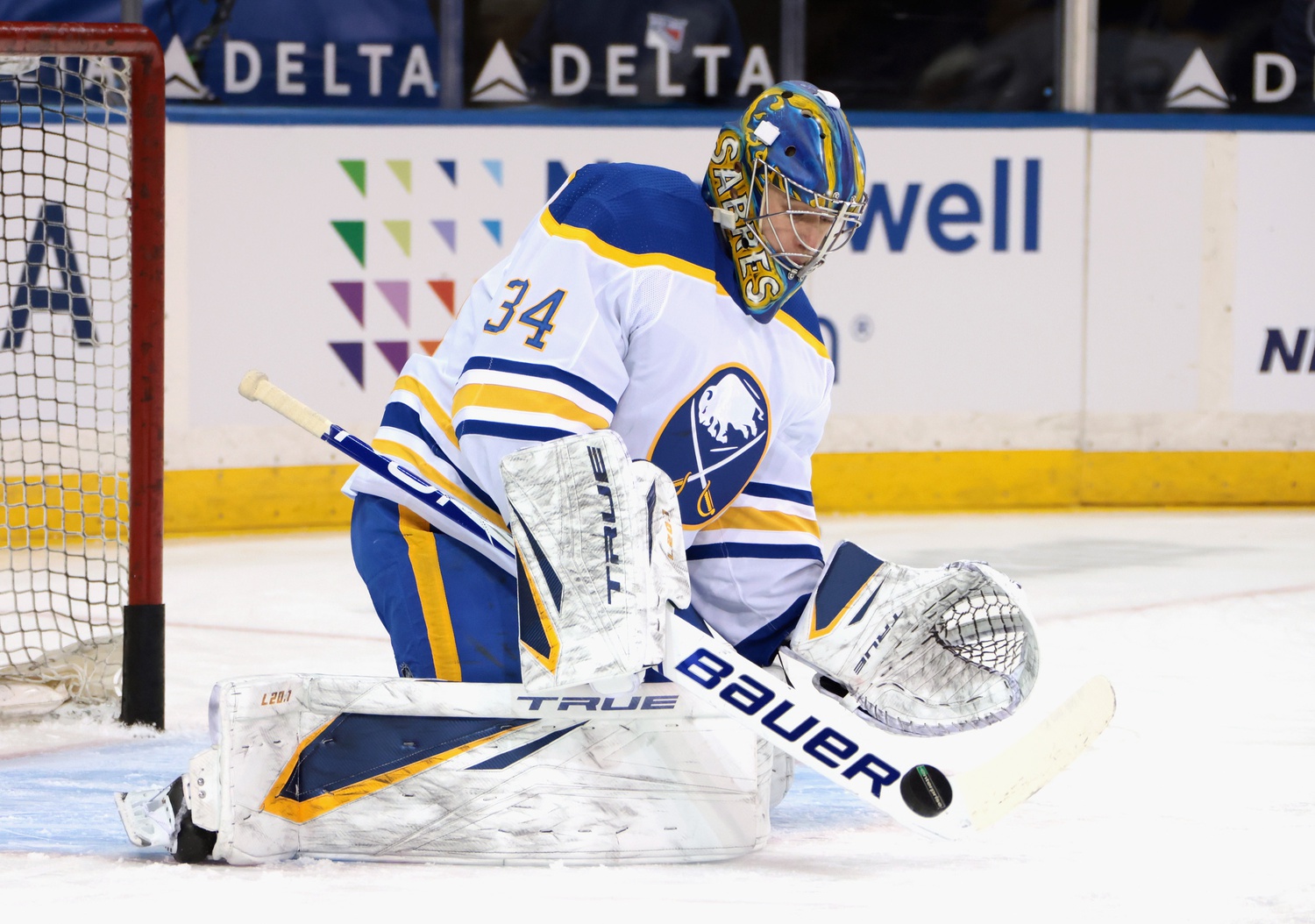 The Buffalo Sabres have acquired a sixth-round pick in the 2021 NHL Draft from the Colorado Avalanche in exchange for goaltender Jonas Johansson.

Johansson, 25, is 0-5-1 this season with an .884 save percentage and a 3.79 goals-against average. He’s made a career-high six starts this year, splitting time with Carter Hutton as Linus Ullmark recovers from a lower-body injury sustained on February 25.

“I’d like to thank Jonas for his contributions to the Sabres organization over the last seven years,” Sabres general manager Kevyn Adams said. “He has worked hard to develop into the professional he is and I wish him all the best in the future.”

The Sabres signed goaltender Michael Houser to a one-year contract on Friday.

Buffalo’s next scheduled game is Monday night on the road against the New York Rangers. Today’s game against the Boston Bruins was postponed as a result of five Bruins players entering the NHL’s COVID Protocols.