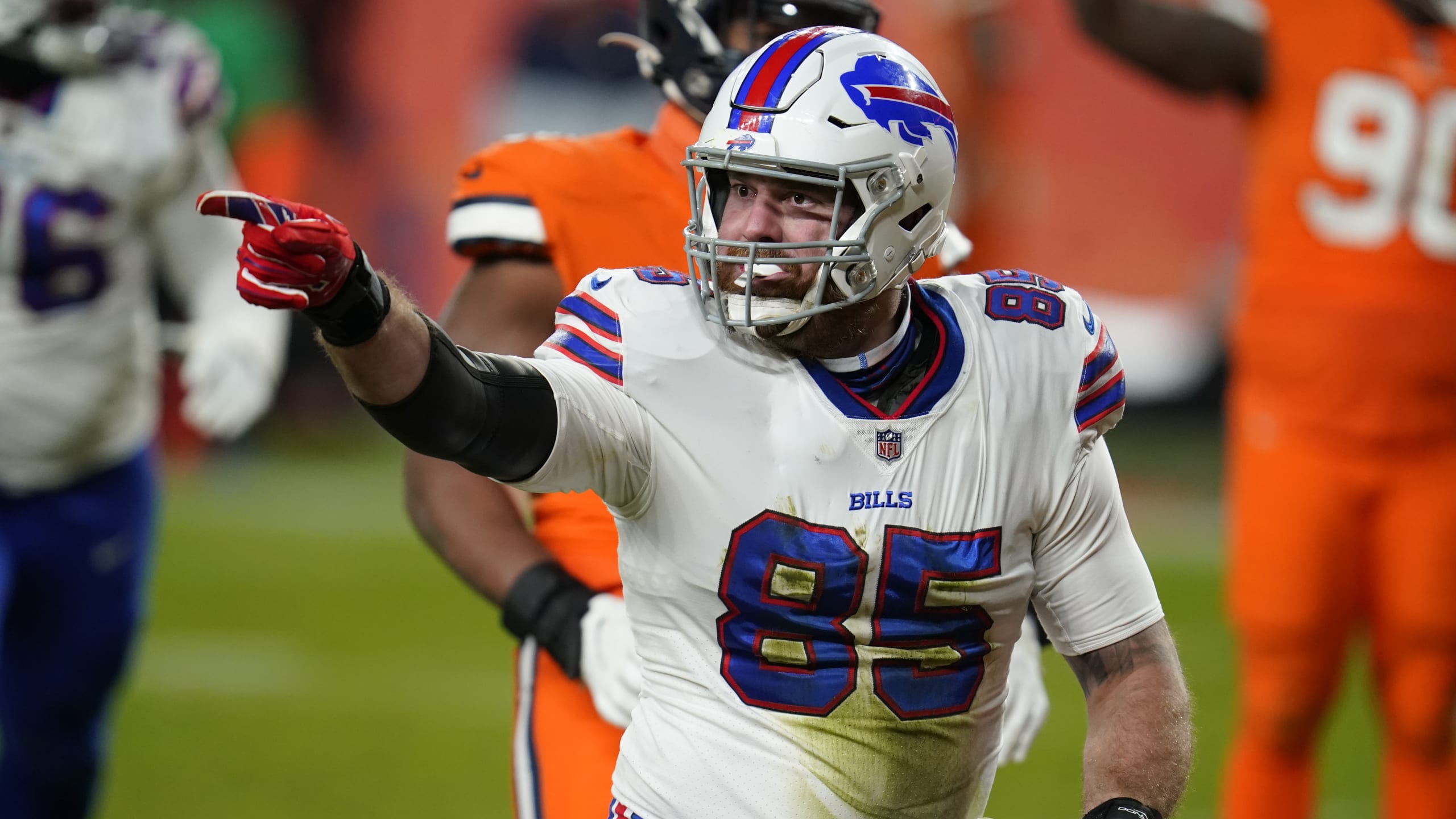 The Buffalo Bills are trading tight end Lee Smith to the Atlanta Falcons, according to a report from ESPN insider Adam Schefter. Smith was set to enter the final year of his three year, $9 million contract – and at 34 years old, contemplating retirement. If he plays out this season, though, it will be with someone other than the Bills, who worked with Smith for six years of his career.

A trade: Bills are trading TE Lee Smith to the Atlanta Falcons for a 2022 late-round pick, per league source.

Between salary and bonuses, Smith was set to cost $2.25 million against the cap in 2021. That cost shifts over to the Falcons, now. Per Schefter, the trade compensation was a late-round pick in the 2022 NFL Draft (read: next year). We’ll learn more about the trade details in the future, but don’t be surprised if this trade was probably also conditional on Smith qualifying for the final roster cut and playing out the season.

With Smith leaving the team, the only tight ends remaining from last year’s 53-man roster are Dawson Knox and Reggie Gilliam. The team also has Tommy Sweeney, still recovering from myocarditis, and Nate Becker, signed to a futures contract.