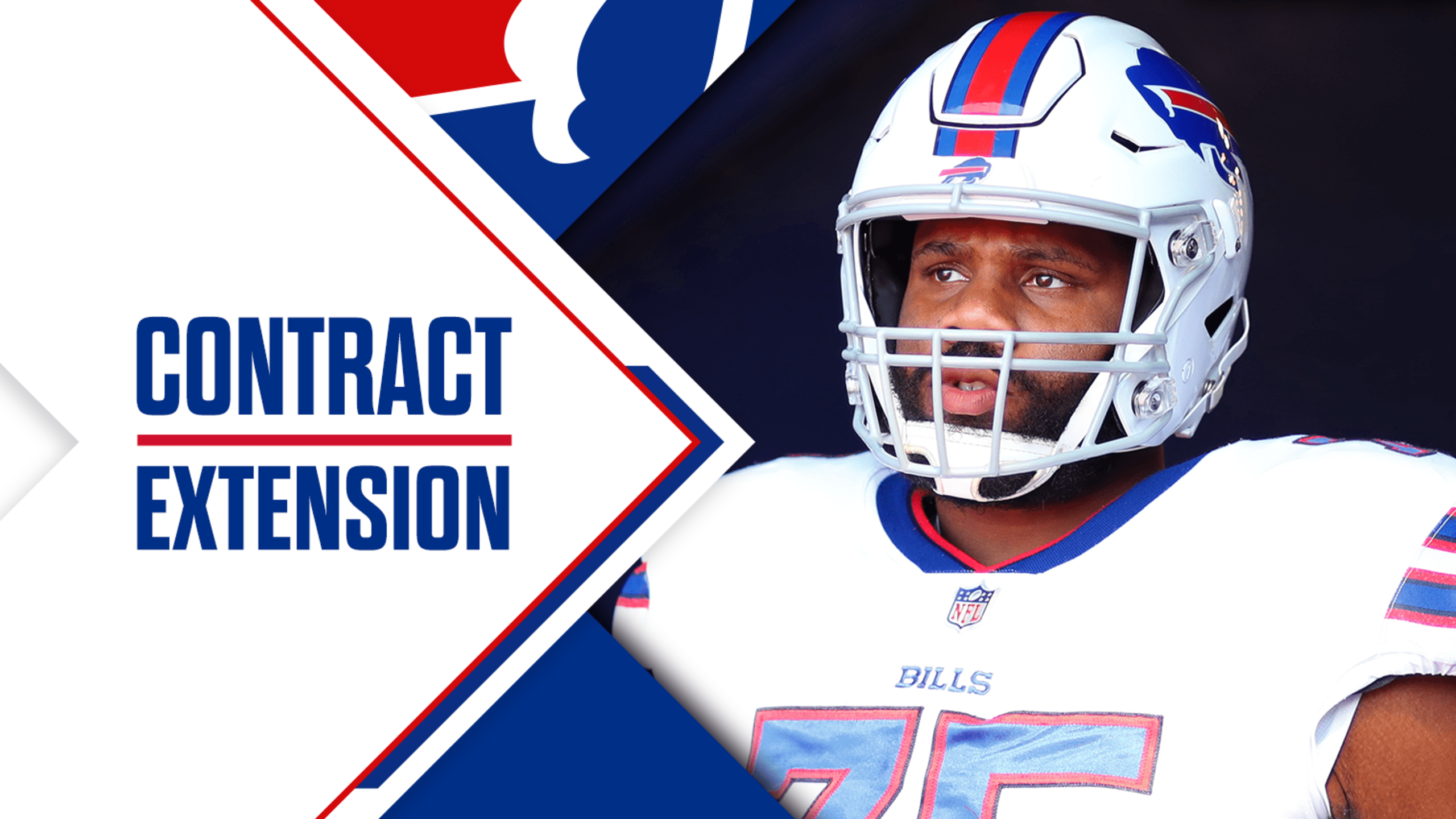 The Bills are bringing back one of their key pieces from the 2020 offensive line. Offensive lineman Daryl Williams has signed a three-year contract extension with the Bills.

Williams came to Buffalo in 2020 after spending five seasons with the Carolina Panthers. In his first season with the Bills, Williams started in 18 total games including the playoffs.

The six-year veteran has started 61 of 79 career games played including the playoffs.

Williams was a second-team All-Pro in 2017 and was drafted by the Panthers during the fourth round of the 2015 NFL Draft.

The @buffalobills have agreed to terms on a three-year contract with T Daryl Williams. pic.twitter.com/cVUd8b4y9N