John Brown wonders if Josh Allen had input on release 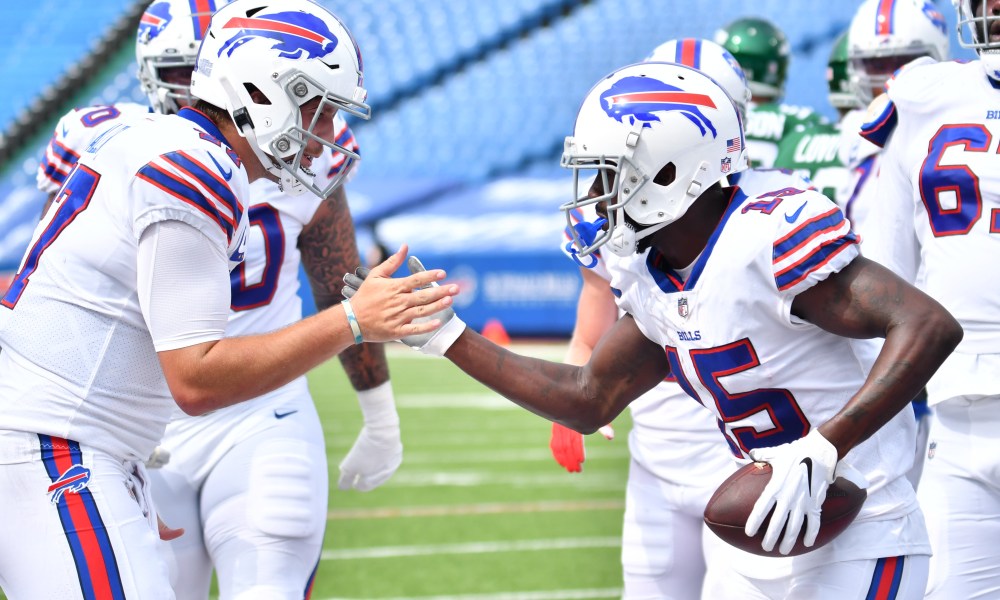 Jefferson, 27, made a brief comment about being released on Wednesday shortly after it happened. He’s taking it in stride and even used “business” decision when discussing it.

While the defender doesn’t sound like there’s any hard feelings… we’re unsure what to make of Brown.

On Thursday, Brown appeared on SiriusXM NFL Radio. He had some interesting comments.

First, he suggested to some extent that he did not see the release coming.

“You know, honesty, we didn’t know nothing, we weren’t even given a heads up,” Brown said.

In addition. Brown was curious if his quarterback in Josh Allen had anything to say about it.

“Like, I don’t know if they gave Josh Allen input on it,” Brown said. “He should have had input. Or, if he did have input I thought he would want me to stay.”