A USPS driver is accused of driving through a yard in the Penn Yan area.

The homeowner contacted the Yates County Sheriff’s Office, and the USPS- but at this point he hasn’t received a good answer.

A photo published by News10NBC as part of their ‘Good Question’ series shows the tracks left behind by the truck, as well as the vehicle in the yard.

They posed the circumstances to post office officials for response. “This incident is under investigation and the Postal Service will be following up with the customer,” officials told News10NBC.

The Yates County Sheriff’s Office said they didn’t see evidence of a crime, which prevented the homeowner from taking legal steps.

The package wasn’t large, or heavy. It was a run of the mill delivery, but the experience was anything but that. The driver allegedly told the homeowner that he didn’t want to get out of his vehicle to carry the package to the porch. 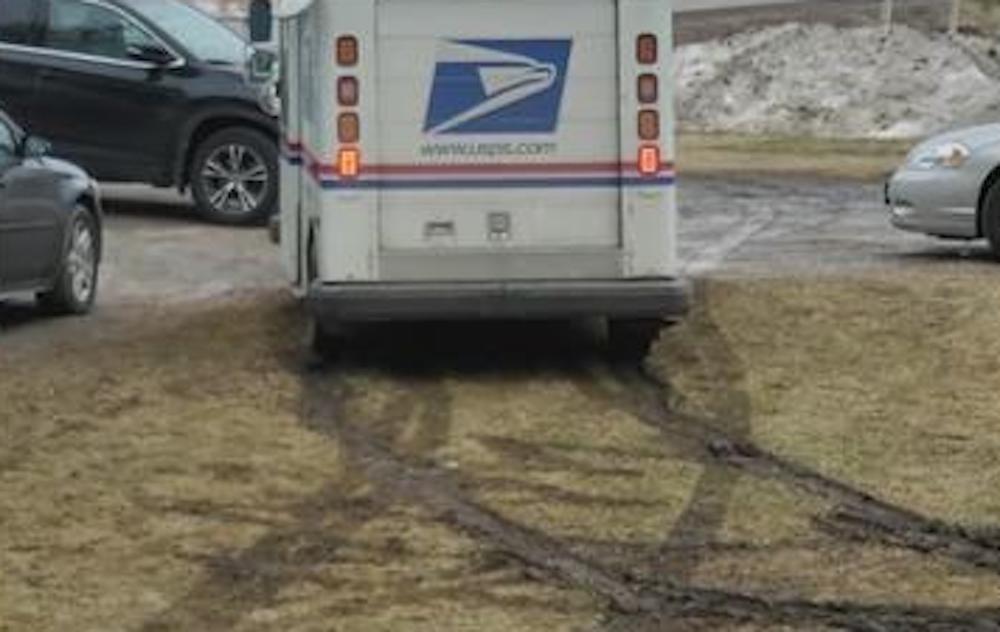