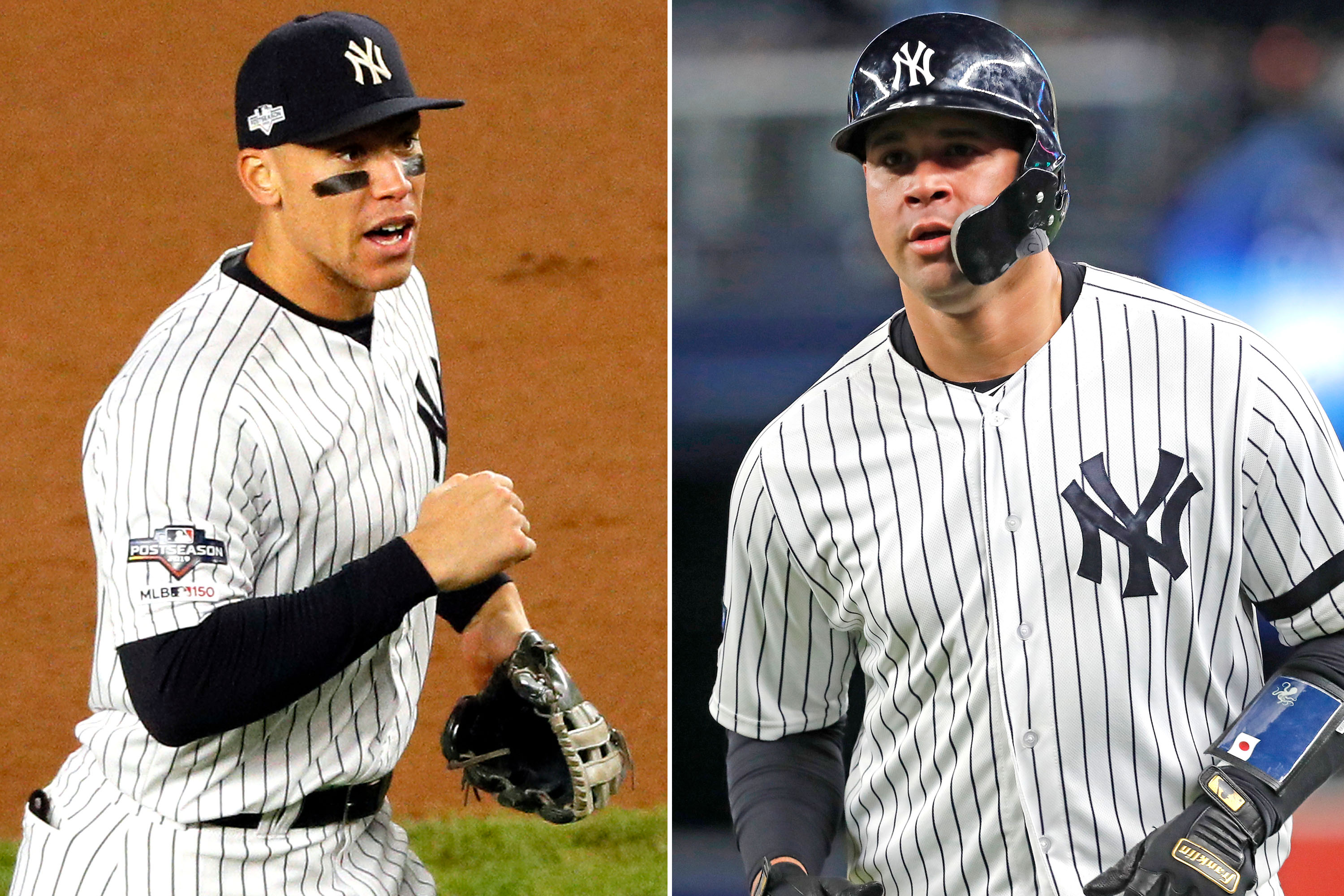 After a notoriously sluggish 2020, Aaron Judge is predicting big things for Gary Sanchez.

“Gary’s gonna have a special year this year… Gary’s a guy that can go out there and win AL MVP,” Judge said.

"Gary's a guy that can go out there and win AL MVP" – Aaron Judge on Gary Sanchez pic.twitter.com/OMAG6WaHj9

The runner-up to the 2017 AL MVP vote (robbery) said he has seen the work that Sanchez has put in this offseason to guarantee that 2020 was a fluke.

“It was pretty amazing to see the improvements he made in just a short amount of time… His want and need to get better is something that’s always impressed me. He’s a hard worker. I don’t think he gets enough credit for the amount of work and amount of hours he puts in at his craft. It’s exciting to see the success he’s had so far in spring training, and looking forward to the season…

“Seeing those improvements, those changes has been huge… Wherever’s he’s hitting in the lineup, he’s gonna make a difference for us and be a huge part of our team.”

Judge added that Sanchez is a “dynamic” player with plenty of talent, despite some numbers not being in his favor over the past three seasons.

“I wouldn’t wanna run against him if I was on the basepath. When he’s at the plate, you don’t wanna leave anything out over the middle. He’s gonna do some damage,” he said.