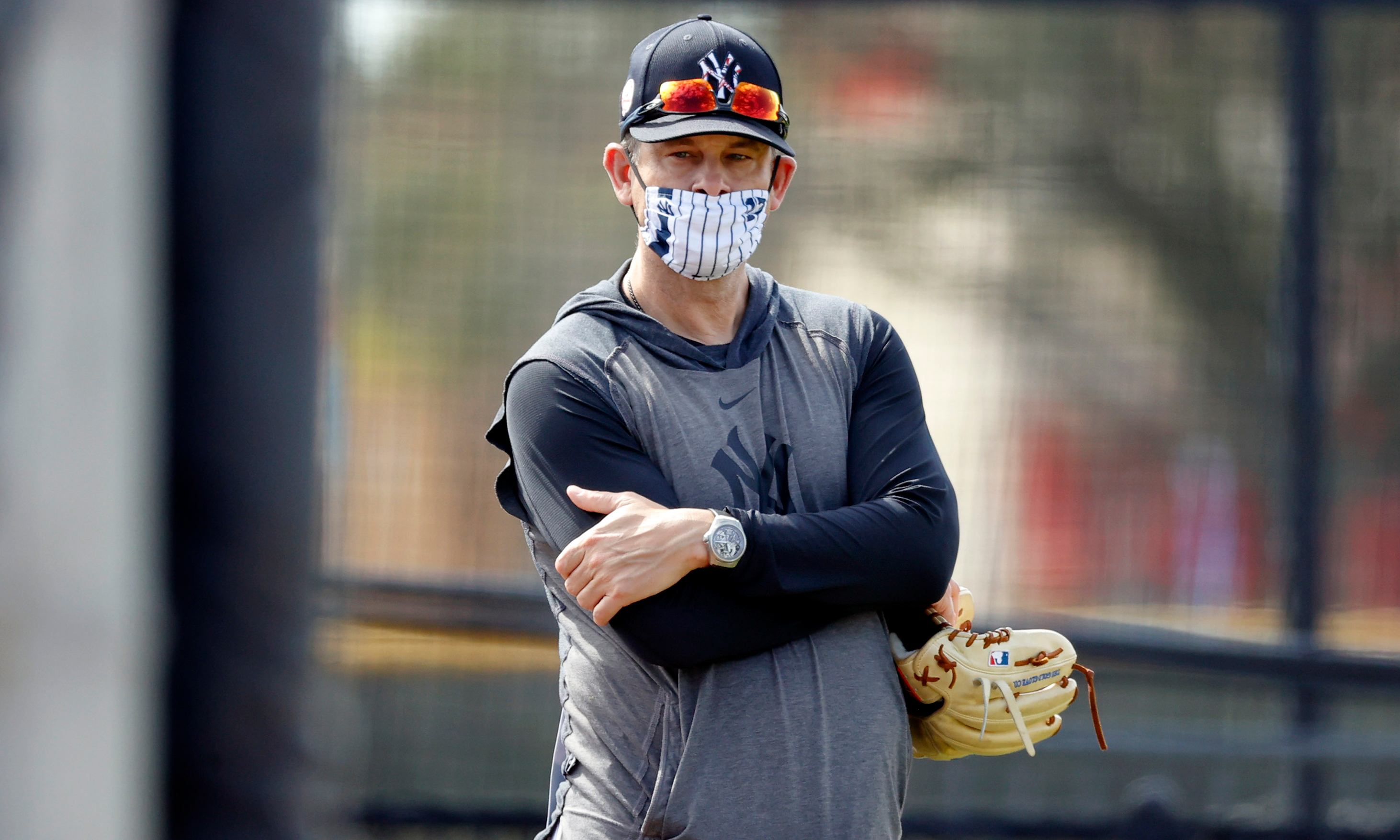 Yankees manager Aaron Boone is taking an immediate medical leave of absence to receive a pacemaker, the club announced on Wednesday.

Surgery was expected to be performed on Wednesday at St. Joseph’s Hospital in Tampa.

The New York Yankees today announced that Manager Aaron Boone is taking an immediate medical leave of absence to receive a pacemaker. Surgery is expected to be performed later today at St. Joseph’s Hospital in Tampa.

Sending ? to our skipper. pic.twitter.com/rwJo0hAMDd

“As many of you know, I underwent open-heart surgery in 2009, and I wanted everyone to understand where I’m at regarding the procedure that’s taking place today,” Boone said. “Over the last 6-8 weeks I’ve had mild symptoms of lightheadedness, low energy and shortness of breath.

“As a result, I underwent a series of tests and examinations in New York prior to the beginning of Spring Training, including multiple visits with a team of heart specialists. While the heart checkup came back normal, there were indications of a low heart rate which, after further consultations with doctors in Tampa, necessitates a pacemaker.

“My faith is strong, and my spirits are high. I’m in a great frame of mind because I know I’m in good hands with the doctors and medical staff here at St. Joseph’s Hospital. They are confident that today’s surgery will allow me to resume all of my usual professional and personal activities and afford me a positive long-term health prognosis without having to change anything about my way of life. I look forward to getting back to work in the next several days, but during my short-term absence, I have complete trust that our coaches, staff and players will continue their training and preparation at the same level as we’ve had and without any interruption.