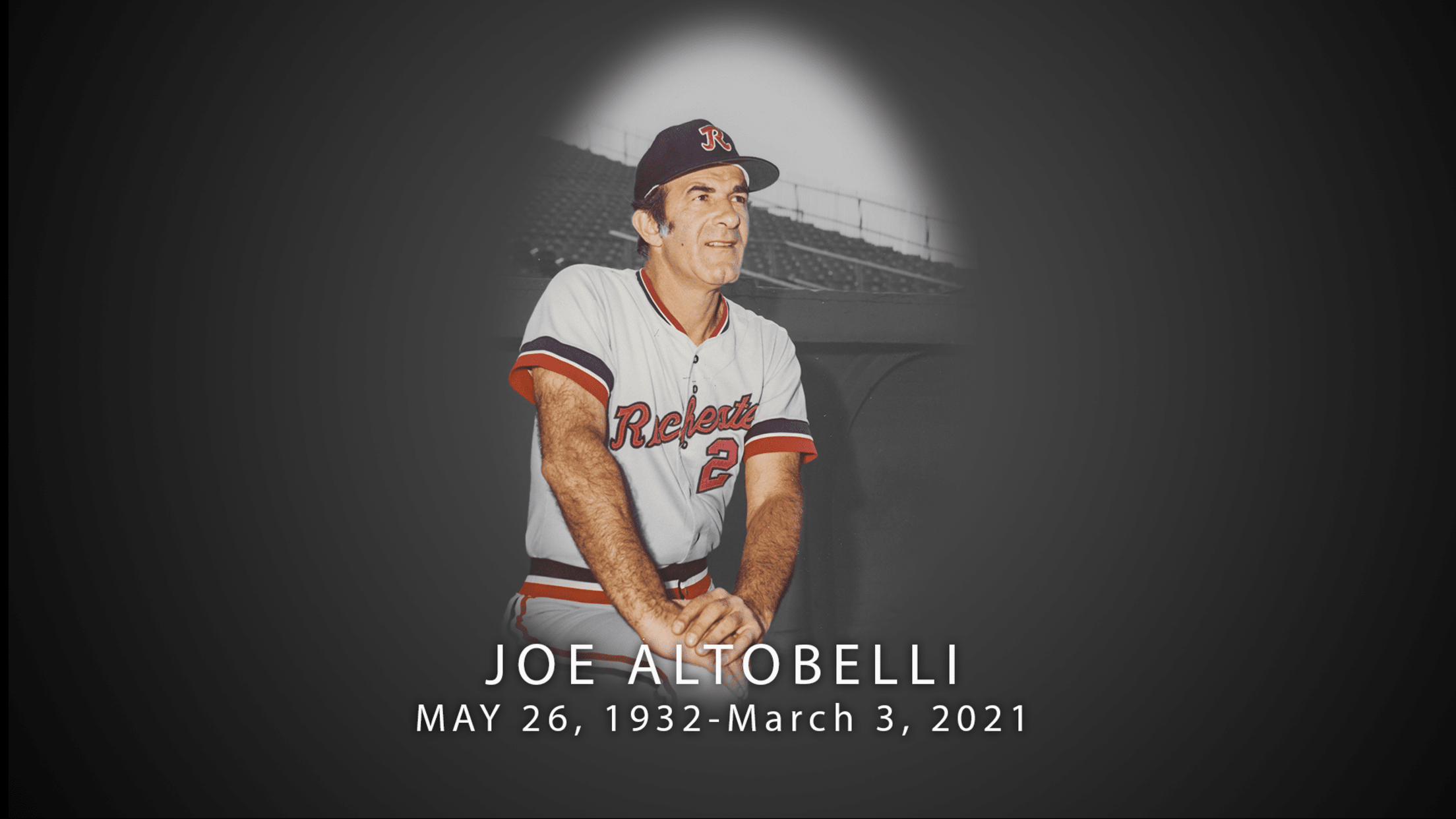 The team confirmed the news in a post on Wednesday morning. Altobelli was 88.

“On behalf of the Altobelli family, the Rochester Red Wings announce with a heavy heart today that Joe Altobelli has passed away from natural causes at the age of 88. Known as Rochester’s “Mr. Baseball” Altobelli filled more roles for the organization than anyone else serving as a player, coach, manager, general manager, assistant to the President and radio analyst. Joseph Salvatore Altobelli was born on May 26, 1932 in Detroit, Michigan where he earned All-City recognition for his baseball, football and basketball prowess before embarking on a 59 year professional baseball career right after high school in 1951. In 1966, while playing for the Red Wings, he moved his family to Rochester and called the Flower City his home ever since.”

In addition to his mark in Rochester, Altobelli went on to manage in the Major Leagues, notably, he managed the Baltimore Orioles to a World Series title in 1983. The team posted its own tribute to Alto.

The Orioles mourn the loss of former manager Joe Altobelli, who led Baltimore to a World Championship in 1983. We send our sympathies to Altobelli’s family and many friends throughout the game. pic.twitter.com/YmyndcHyHd