Sabres shut out by Flyers in consecutive days 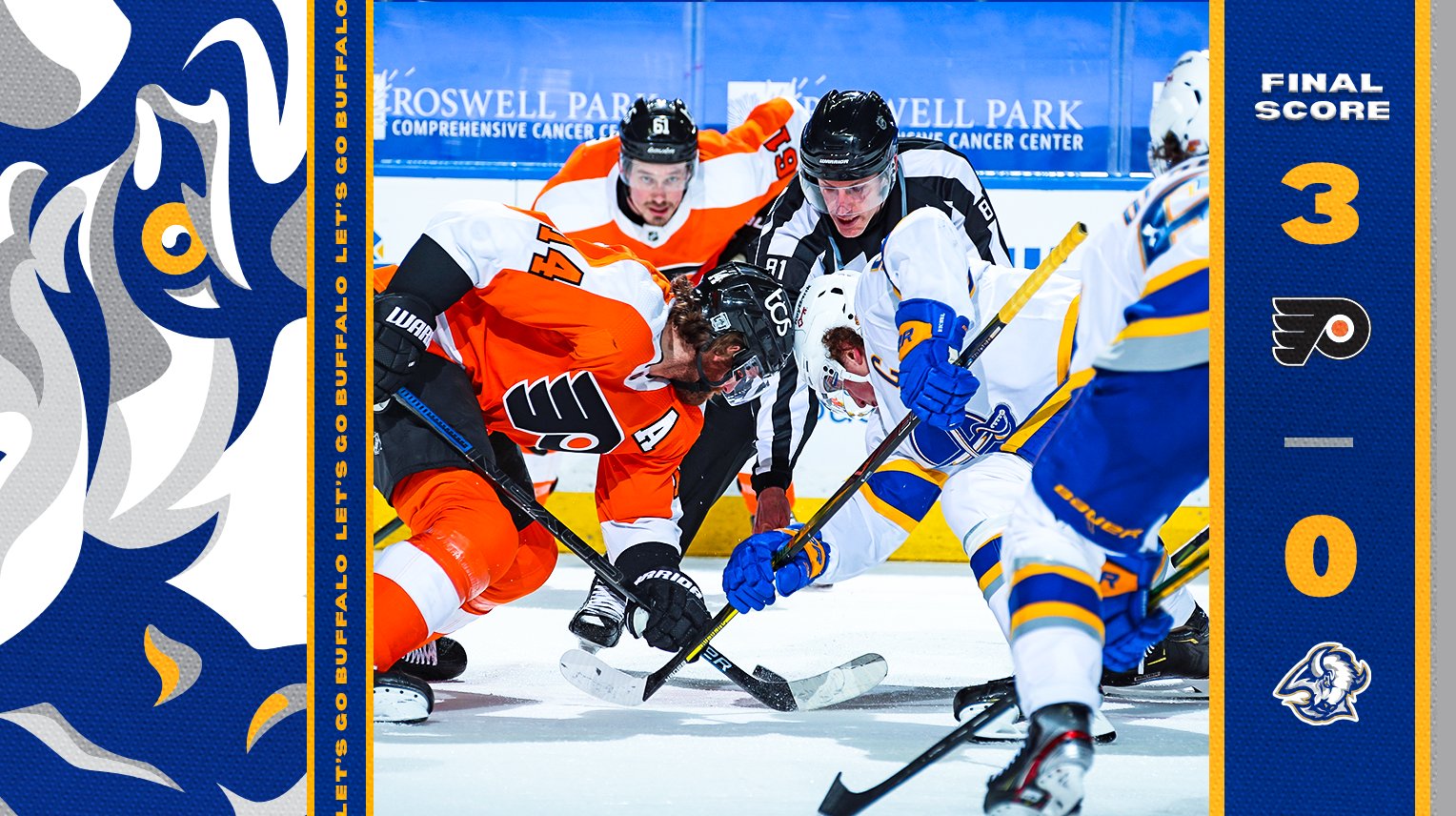 The Buffalo Sabres couldn’t get anything past the Philadelphia Flyers this weekend.

Following a 3-0 loss on Saturday, the Sabres were blanked by the Flyers once again on Sunday by the same score at KeyBank Center.

Jonas Johansson, making his first NHL start since March 5, 2020, stopped a career-high 35 shots. His previous career-high in saves was 28, set in that last start.

The Flyers scored three times in the second period thanks to the efforts of Sean Couturier, Michael Raffl and James van Riemsdyk. Carter Hart made 28 saves.

The Sabres wrapped up the month of February with a record of 2-6-1. They did not play for the first 14 days of the month due to a COVID-19 outbreak. Buffalo has been shutout four times this season and three times this month. They were outscored 25-14.