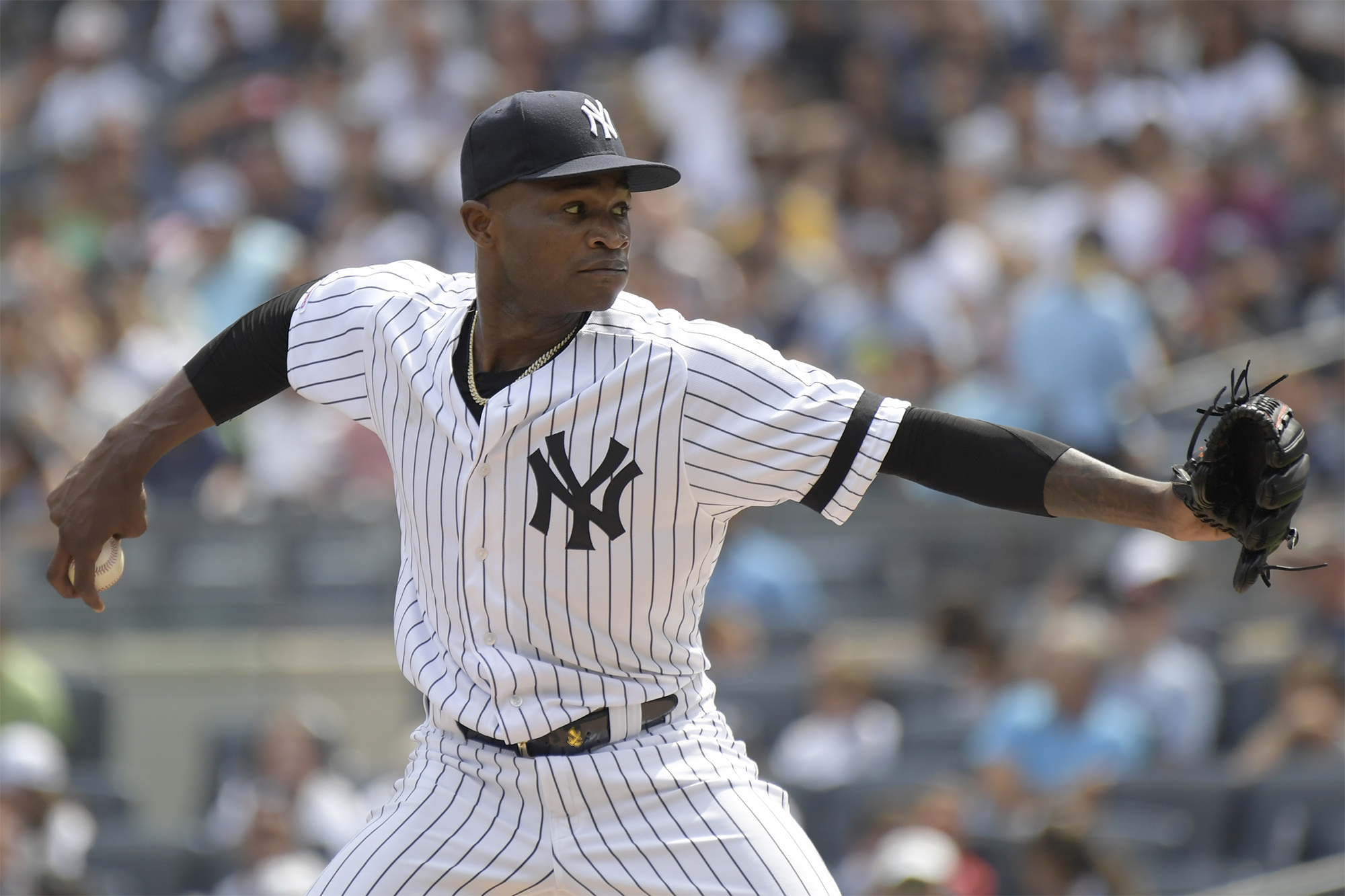 Yankees manager Aaron Boone told reporters on Tuesday that Domingo Germán spoke to his teammates regarding his domestic violence suspension.

Boone said Germán talked to the pitchers and catchers in one conversation, and the position players in another.

“It was a good step, something that was important to happen and gave everyone a chance to really start that conversation,” Boone said. “I feel like he has his teammates’ support, and we’ll see how that manifests itself over the coming days and weeks.”

Boone said last week that his “antenna [was] up” after Zack Britton made comments about not being able to control who one’s teammates are, but did not feel like he had to force German to speak with his team.

Domingo Germán addressed the Yankees as a team today, per Aaron Boone:

"I thought it was impactful, I hope. The proof is in what's ahead…hopefully we can all be there to support and help him become the best version of himself" pic.twitter.com/DKcbtsCyoZ