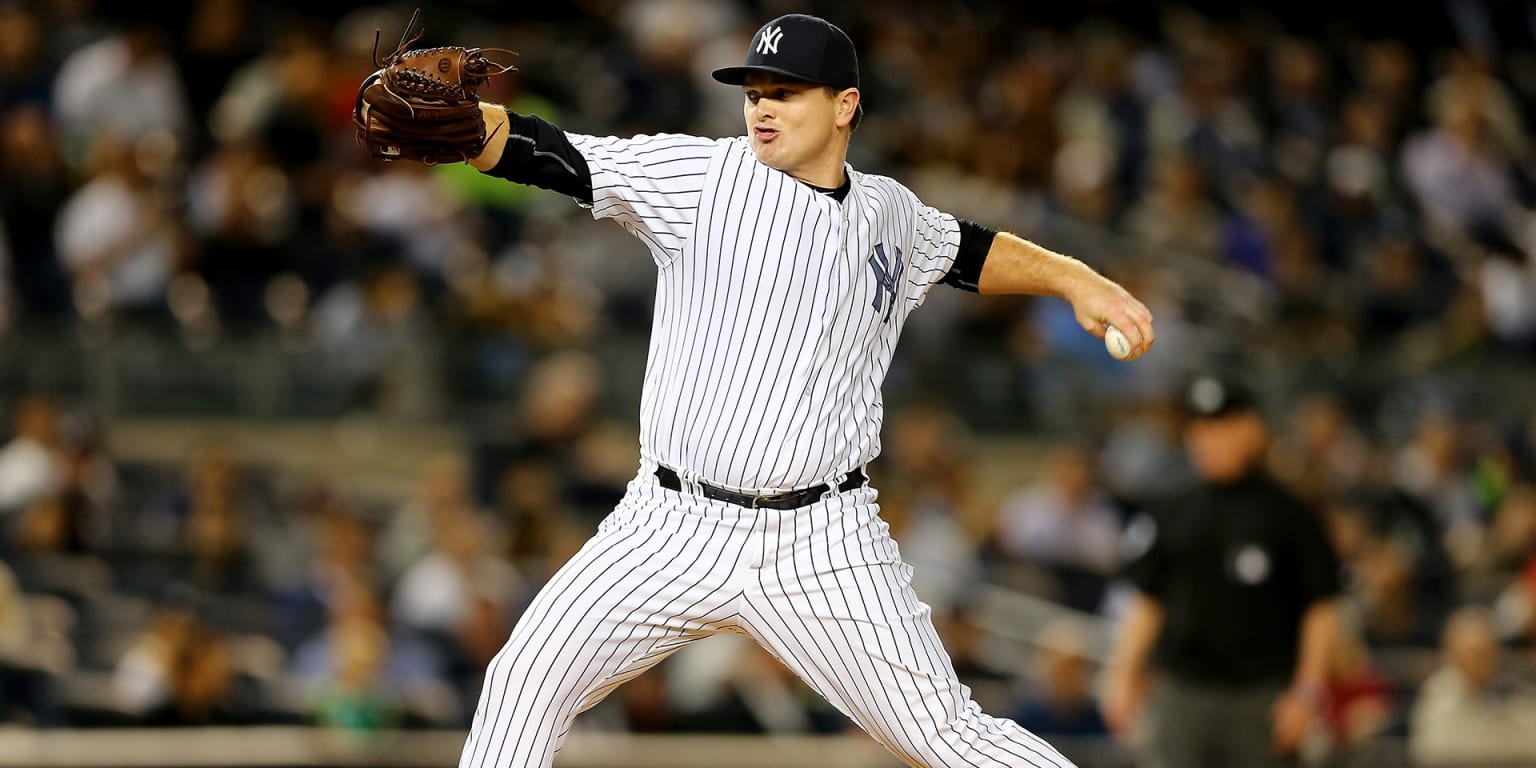 To make room on the 40-man roster for Wilson, outfielder Greg Allen was designated for assignment.

Wilson, 33, will move across the East River to the Bronx after pitching with the Mets in each of the past two seasons. The 10th-year southpaw compiled a 2.91 ERA, 26.6% strikeout rate and four saves across his pair of campaigns in Queens. Overall, Wilson owns a career 3.27 ERA and 18 saves in prior stints with the Pirates, Yankees, Tigers, Cubs and Mets.

Wilson enjoyed a solid season with the Yankees back in 2015, when he sported a 3.10 ERA, 2.69 FIP and struck out 66 hitters in 61 innings. New York traded him to Detroit after the season in exchange for relievers Luis Cessa and Chad Green. Now, Wilson will likely join those two pitchers in the Yankees’ ‘21 bullpen, in line to serve as a third lefty relief option for manager Aaron Boone alongside Zack Britton and Aroldis Chapman.